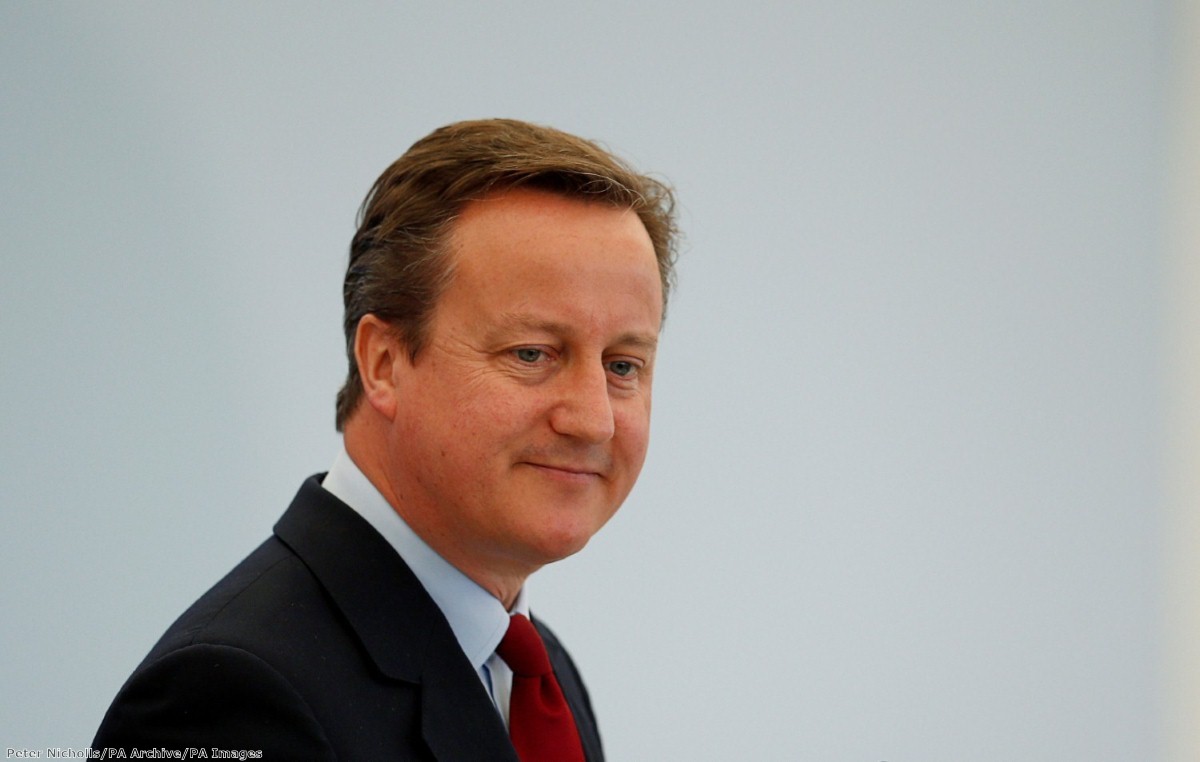 The shock result of the Bundestag elections will be felt for years. The CDU vote slumped to its lowest toll since 1949 and the far right party, the Alternative für Deutschland (Alternative for Germany – AfD) took over 90 seats – although the final tally is unknown after the refusal of former leader Frauke Petry to sit with her election partners. What is clear though is the isolation of AfD within the Bundestag.

As the Financial Times commented:

"Many experts believed it was inevitable that she [Frauke Petry] would quit after she lost an internal power struggle to a rightwing nationalist faction led by her deputy, the 76-year-old former Christian Democrat official Alexander Gauland.

"Mr Gauland caused controversy on Sunday evening by saying that the AfD would 'hunt Merkel or whoever else down', and 'take our country back'. In the election campaign he also provoked outrage by saying Germany should be proud of what its soldiers had achieved in two world wars."

Although Angela Merkel's conservative party emerged as the biggest party with 33% of the vote, this was some distance from the 41.5% she won in 2013. The SPD slumped to just 21% under the lacklustre – and I can attest to this – Martin Schulz, former president of the European Parliament.

What is little known is the role that David Cameron played in propitiating the fledgling AfD after its foundation in 2013, by inviting its MEPs to sit with a group he created in the European parliament. The decision conferred respectability on a party which was already controversial through its links with the anti-Islamic Pegida movement. It was part of a strategy which ultimately led to Cameron's failure to achieve enough significant reforms of the EU to put before the electorate in the UK's EU referendum.

By April 2016, AfD MEPs had been expelled from Cameron's group after Frauke Petry told a meeting in Germany that border guards should shoot immigrants seeking to enter Germany.

Cameron had infuriated Merkel and most other EU leaders when he caved in to pressure from his own right flank during the 2005 leadership contest and pledged to leave the centrist majority European People's Party (EPP). The demand had come from the 'Better Off Out' group of parliamentarians led by Daniel Hannan MEP, Roger Helmer MEP and the former MP Douglas Carswell (the latter two later joined UKIP, while Hannan continues to sit with the Conservatives in Strasbourg) and was fulfilled after the European election in 2009.

Cameron's creation of the European Conservatives and Reformists (ECR) – an association of the Tory MEPS with "homophobes, anti-Semites and climate-change deniers", as Nick Clegg described it during one of the 2010 TV leaders' debates – was initially considered a triumph by Cameron. One of his top aides, Daniel Korski, wrote a valedictory article for Politico which revealed Cameron's complete misunderstanding of the EU's reach:

"One of his proudest achievements was pulling the Conservative party out of the European People's Party, the main centre-right grouping in the European parliament. He initially saw the EU as an odd organisation, one of many that the UK belonged to. Only slowly did he come to appreciate how important it had become to furthering the country's goals in the world."

But as Korski concluded, the absence of any serious political allies in the EU meant that Cameron's effort to win concessions was fraught from the outset.

"Not being in the EPP meant that Cameron could not benefit from the traditional pre-Council EPP huddle of European leaders, where he could lobby his counterparts and understand, in a more informal setting, what their mood was. Had he been able to attend those events we might have better understood how set other EU leaders were on the Spitzenkandidaten process  — or what they would have ultimately been willing to offer in the negotiations."

This referred to Cameron's doomed attempt to block Jean-Claude Juncker, the EPP's pick for president of the European Commission.

Theresa May has also suffered by association through the ECR group's large Polish contingent of MEPs. Earlier this year, she abased herself politically by having contact with Poland's ruling nationalist Law and Justice party (PiS) in her own fruitless bid to divide other EU governments in their holdfast position on Brexit. In a clear sign of British determination to curry favour, Mrs May even travelled to RAF Northolt to greet the Polish premier personally on arrival for a London visit and then countenanced a visit to Warsaw by the Duke of Cambridge and his wife.

As the Times leader concluded pessimistically after Sunday's result:

"The upshot is that the victorious Mrs Merkel may end up struggling to run an inherently unstable government. She has to counter this not by hunkering down but by pushing an energetic policy of domestic change. The anger and anxiety about immigration has propelled an ugly party into parliament with a worrying 13.5 per cent of the vote. Mrs Merkel now has to address rather than duck the problems that she has helped to create. It will be a bumpy ride."

Edward McMillan-Scott was a UK MEP 1984-2014 and founder of the EU’s €190m Democracy & Human Rights Initiative www.EIDHR.eu  A former leader of the Conservative MEPs, he opposed David Cameron’s split from the mainstream EPP Group in 2009 and sat as a LibDem until 2014. He is a patron of the European Movement