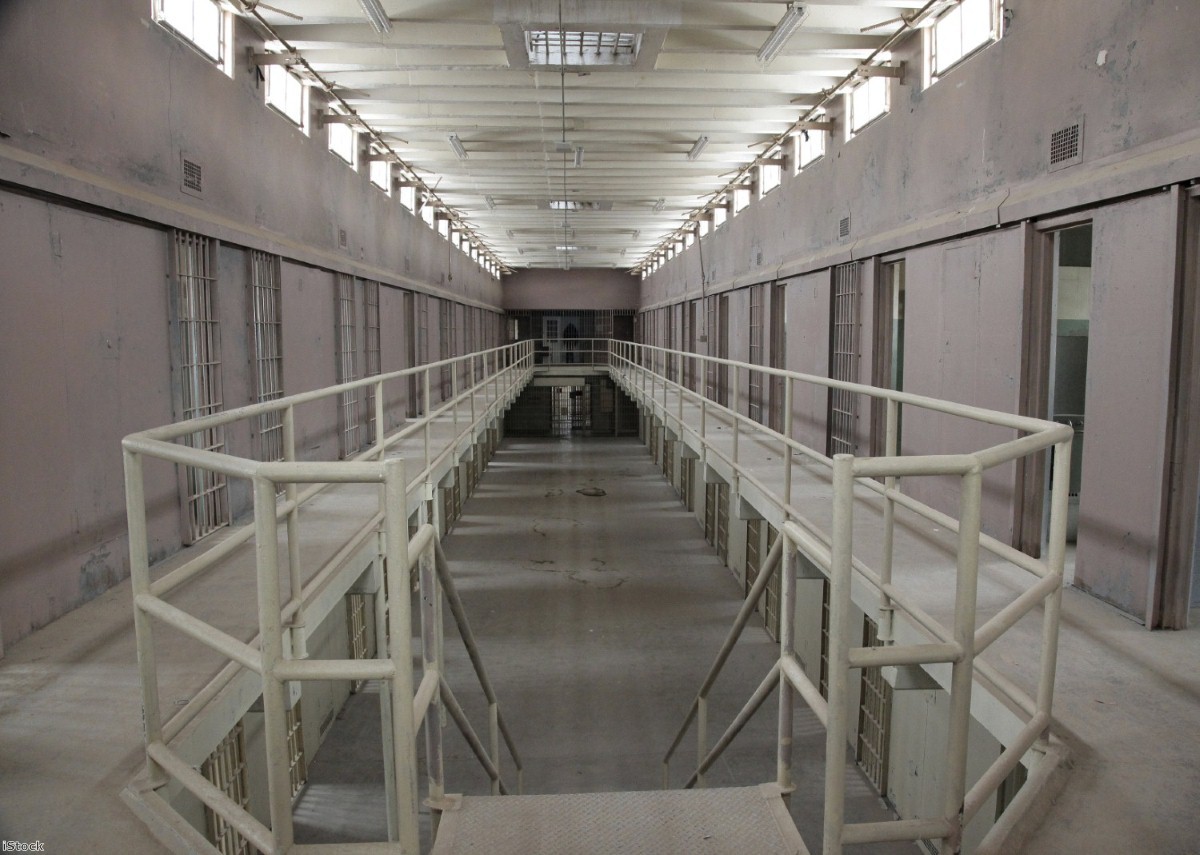 "Successful offender reform depends on so many people," an open letter from the justice secretary said earlier this summer. "Among the most vital are probation staff, who seek to improve the lives of those they work with and, by extension, society as a whole. They are key to disrupting the cycle of offending."

They are and they should be. But it's not happening. And no one's talking about it.

The lack of any meaningful public scrutiny around the state of our probation service is remarkable given how crucial it is to keeping us safe.

Probation officers supervise offenders on their release from prison. They assess risk, hold interventions to change behaviour and help them commit to crime-free lives.

The system worked relatively well – or as well as things tend to in Britain's creaky and underfunded justice infrastructure. But then a few years ago Chris Grayling became justice secretary and chaos ensued.

Warnings were voiced by staff and unions at the time about the scale and pace of the reforms, but they were not heeded. Now, in news that will surprise no-one, they have come to fruition.

The NPS is now characterised by dwindling staff numbers struggling with unmanageable caseloads, while its previous 'joined-up' approach of bringing together housing and education authorities with the police, employment and health services has deteriorated.

But it is the situation of the CRCs – run by firms including Sodexo, Interserve, MTC Novo and Working Links – which is most concerning.

In the latest report published by the chief inspector of probation, the work of the NPS in Gloucestershire was found to be "reasonably good" but the CRC's work was deemed "so far below par that its owner and government need to work together urgently to improve matters". Other reports have raised similar concerns.

Ian Lawrence, head of the National Association of Probation Workers (Napo), told me that the CRCs’ poor performance is the result of financial difficulties and unsuitable models being used to supervise offenders – something he believes is incentivised by the profit motive involved in the running of the contracts.

The result? Minimal time being spent with offenders –  some of whom are being spoken to on the phone every few weeks – staff shortages, unmanageable caseloads, high staff sickness levels and workers being recruited with no probation qualifications.

Most worryingly, Lawrence said that a number of "serious further offences" had been committed by offenders, including murders, in the past year which he puts down to ineffective supervision.

Feeding into this, many CRCs are now operating at a loss as fewer low- and medium-risk cases have been referred to them than had been projected.

To help keep them afloat, £22m of public money has been given to them to this year, while another £277m will be injected over the next four years – figures that only emerged after Private Eye trawled through the obscure Official Journal of the European Union, which requires publication of such payments by member states.

Yet these pots of money have not been mentioned explicitly by ministers anywhere.

In his open letter, the justice secretary said the Ministry of Justice (MoJ) had "adjusted the CRCs’ contracts to reflect more accurately the cost of providing critical frontline services" as result of "unforeseen challenges" following the splitting of the service. A similar written statement was made to parliament by the prisons minister but, again, no amounts were given.

"It's outrageous," Lawrence told me during a recent interview. "The whole model on which the privatisation was predicated has failed and the government is in such a state over it, the only option it seems to have at the minute is to plough more taxpayers' cash into it."

The centrepiece of Grayling's reforms, Through the Gate, has also been a disaster.

This policy, aimed at reducing reoffending by helping prisoners to resettle into the community, has been dismissed by both the chief inspectors of prisons and probation as being so ineffective that, if it was removed tomorrow, "the impact on the resettlement of prisoners would be negligible".

Lawrence added: "Untold millions of pounds of taxpayers’ money has gone into that and, save for a few pockets, you would have to say that it’s manifestly failed.

"Grayling once said 'it's not right that people should walk out of prison from a short-term sentence with £46 in their pocket and nothing else'. Now, it's quite probable that the offender will walk out of prison with £46 and be given a leaflet on who they should contact to try and get employment or accommodation support. It never got off the ground. The MoJ belatedly ramped up the pressure on their CRC contractors about delivery, but it's a disgrace."

Alongside a parliamentary enquiry, the Napo boss is calling for failing CRCs to be stripped of their contract. It's the only way he believes any real public accountability can be restored to the service.

"If a CRC has an operational model that had failed to the extent that the government stripped it of its contract, then it changes the whole ball game,” he said.

The work of such a CRC could be returned either to the NPS to run (although this is unlikely given how overstretched it is), or to the offices of elected regional mayors or police and crime commissioners – a prospect London Mayor Sadiq Khan has welcomed for probation services in the capital.

Crucially, while some CRCs could still be commissioned to provide the service, they should not decide how they should be run, Lawrence said.

The need for greater scrutiny was acknowledged by the justice secretary in his open letter.

"Since transparency is key to effective public service reform, probation providers will come under keener scrutiny," he said. "Taxpayers should know how money is spent on their behalf to improve lives."

Indeed. But, what form would this take? Giving more money to the chief inspector of probation to "carry out annual performance reviews and publish individual ratings"? Surely the failings now require action demanding urgent improvement, not more reports confirming a lack of it retrospectively.

Within the context of the prisons crisis, a focus on inspection reports rather than a fundamental rethink really seems to be missing the point.

"You've got overcrowded prisons, next to no rehabilitation support in those, and CRCs struggling under huge caseloads to actually put the mechanisms in place that might allow clients to turn their lives around," Lawrence said.

People are emerging from prison more broken than they were before, with a surveillance and support structure which is underfunded and shattered by misguided attempts at privatisation. The problem is now so severe that it will take more than a few more reports to fix it.

Hardeep Matharu is a justice and social affairs journalist. She writes a column focusing on prisons and criminal justice for the crowdfunded journalism site Byline. You can follow her on Twitter here.