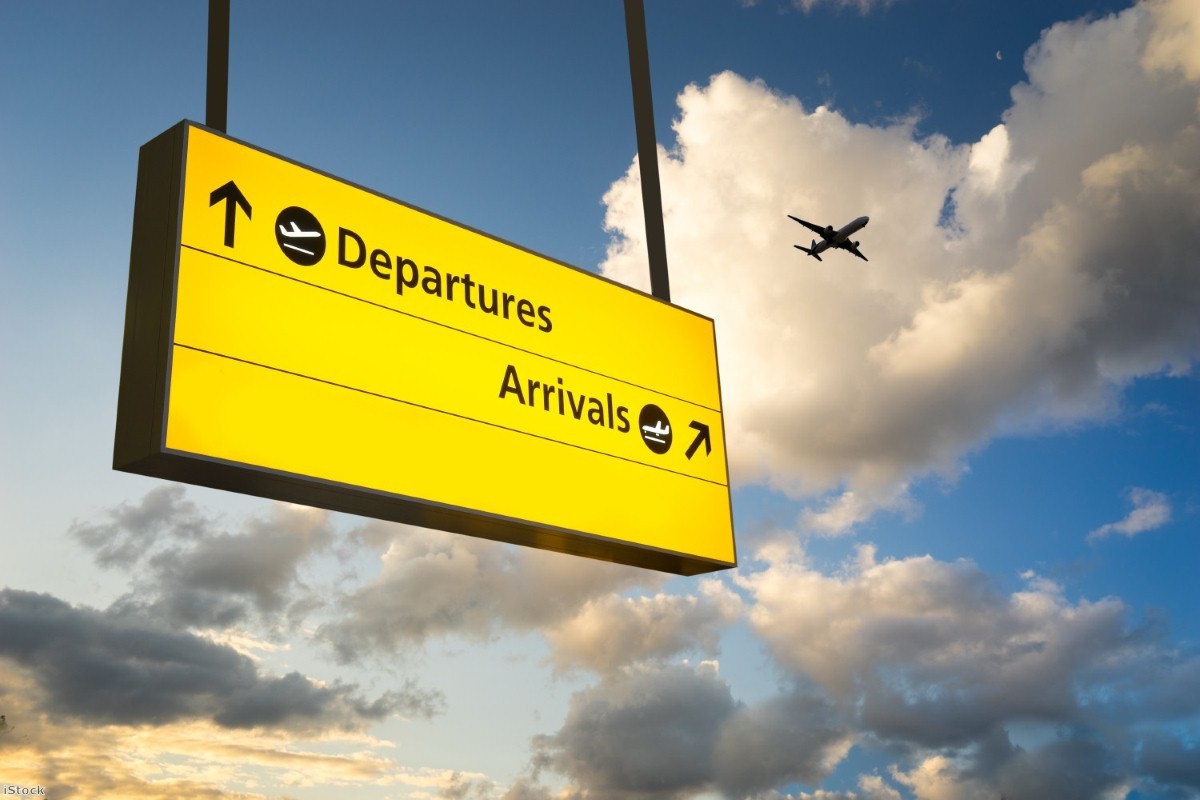 On May 1st 2004, migrants from the 'Accession 8' countries of eastern Europe won the right to work in Britain. Denied access to labour markets elsewhere in Europe, workers came to the UK, precipitating the largest single wave of migration the country has ever experienced.

The Brexit vote twelve years later suggests that Britain's turn towards openness has been rejected. Even in 2004, the British public were more worried about immigration than almost every other country in Europe. Westminster's reluctance to meaningfully engage in the issue allowed a vacuum to be filled with popular euroscepticism and nativism, and there was no meaningful integration strategy to help the country adjust to change.

But that does not mean that Britain's recent immigration history has all been a mistake. Quite the opposite. For the British economy, EU migration has been a resounding success story.

Britain's businesses are not just complemented by immigration – they thrive on it. The UK's economic makeup means it is better placed to benefit from migration than anywhere else in Europe.

For a start, it is far easier to get migrants into work here than in other European countries – and not at the expense of native workers. With a labour market far more flexible than countries on the continent, including a booming service sector, it is easy to create new jobs in the UK.

A 2001 Home Office report, which helped to encourage New Labour's open policy, found that migrants in the UK are several times less likely to be unemployed than in other EU countries, such as France and the Netherlands.

In more structured systems elsewhere in Europe, where jobs are more jealously guarded and harder to create, it is far more difficult for migrants to find skilled work. In Germany, for example, vocational qualifications are protected, with more than 350 trades subject to specific requirements.

Although Germany's low-wage sectors are growing, overall their firms tend to foster higher productivity from high-skilled labour by investing in specific training and equipment. If you've missed out on such training, as most migrants have, then it is very difficult to catch up.

So why can't Britain then pump funding into its workers to make them more productive? It's often suggested that without mass migration, employers in the UK would be forced to turn towards 'up-skilling' the native population.

However, successive governments have failed at vocational skills training and productivity, and that was happening long before mass EU migration. As Gordon Brown once remarked, skills are Britain's "Achilles heel". The problem dates back at least as far as Margaret Thatcher, whose hands-off approach to training made it worse.

Our education system tends towards giving young people a general education with transferable, soft skills. This means that native workers are flexible, but also that worrying skills gaps in various areas of the economy arise. These are jobs which Brits are either incapable or unwilling to do – from nurses to engineers.

Employers, meanwhile, are reluctant to invest in training because of the high threat that their employees will be poached afterwards. Admittedly, the high influx of EU migrants will have contributed to that reluctance in recent years, but the skills deficit existed long before it and Britain's training system was already geared towards a free-flowing labour market.

The government opened borders to eastern European workers in 2004 because it was in the country's clear economic interest – not because Brussels told them to. Despite record lows in unemployment, there were still 500,000 vacancies which needed filling.

Though no one expected the numbers that came, EU migration was a blessing for the UK economy. From 2004 to 2014, EU migrants contributed £5bn more in tax than they took in benefits, and there is very little evidence of wages being depressed or jobs being taken from native-born people. Britain has received young, skilled workers contributing to the public purse and taking little from it, at a time when developed countries are struggling with aging populations which are overly reliant on the state.

In post-Brexit Britain, if the government's leaked paper informs their policy, companies will struggle to fill both low and high-skill vacancies, and growth will suffer substantially.

A recent study by the Open University suggests that the skills gap is already costing companies dear, with 69% of firms expecting to struggle to recruit workers with the right skills in the coming year.

The idea that we only want 'high skill' migrants, and that the British government and voters know better than the labour market as to which migrants are 'desirable', is deeply flawed. It either shows a fundamental misunderstanding of the British economy, or the lengths to which Brexiters are willing to harm the UK's growth to "take back control".

Brexit is frequently discussed as being a trade-off between single market access and control over immigration, but the latter itself is a crucial trade-off. In this climate, getting 'tough on immigration' holds a great deal of political capital, but overly restrictive policies would hamper economic growth.

An open border economy does not mean unlimited migration for ever, but easy access to workers who cannot be found in Britain. We've become reliant on closing skills gaps from abroad. We shouldn't kid ourselves into thinking that closing the door means we'll find those skills at home in the near future.

Jack Graham is a journalist at Apolitical. He also comments regularly on CapX, talkRADIO and Sky News, with a particular focus on migration issues. You can follow him on Twitter at @jacktgraham.