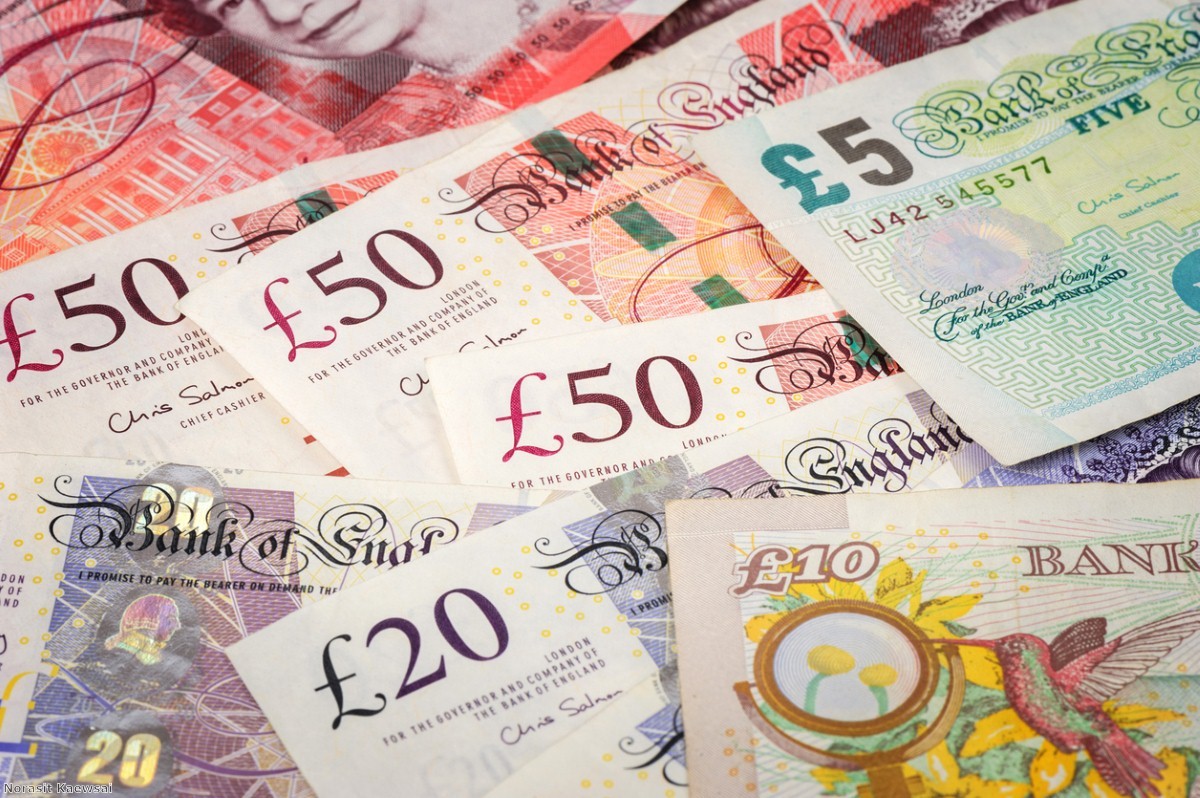 A universal basic income would transform society for the better

I was visiting Helsinki City Employment Services recently, when social workers told me that most of their time helping disadvantaged young people is spent on sorting out benefits, filling in forms and running through the systems.

They're frustrated by that – and they're not alone. I was with the Green European Foundation on a study tour on universal basic income, and one of my fellow participants from Spain told me it's the same in Barcelona.

Our current welfare systems are profoundly inefficient, not to mention thoroughly dispiriting and harmful. In the UK, job seekers are forced to apply for scores of jobs even though they know they've got no chance of getting them, just to try to avoid benefit sanctions, and destitution.

That's one issue that a universal basic income (UBI), also known as a citizens' income, addresses. If the young people in Helsinki had a guaranteed basic income stream, the workers would be able to concentrate much more time on helping with their lives, not just basic survival.

A UBI would supply a guaranteed stream of income to everyone in society, leaving no one penniless.

The efficiency of the system is one explanation for why it is finding increasing backing across the political spectrum. We were in Helsinki because one of the most publicised trials – UBI being given to 2,000 long-term unemployed people for two years – is occurring there at the initiative of a rightwing government.

Scotland's just announced that it is also planning a trial.

The structure of the Finnish trial is not ideal – this is a tiny fraction of society, far from representative, it is too small a group, and too short a period – but nonetheless it is a start and one that is attracting interest from around the world.

UBI is a policy supported for decades by the Green Party of England and Wales, and many other Green parties across Europe. In our 2015 manifesto we put forward a fully costed proposal for consultation on introduction in the UK. Given it would be a massive change in our welfare system, it also makes sense to trial it and take time to get it right – unlike the Tory approach to universal credit.

It is a proposal with far more profound implications than greater welfare efficiency.

First, it is a human rights measure. Few people in our society would deny that access to adequate food, shelter and clothing is a human right, yet we don't guarantee this – and in Britain, with zero-hours contracts and swingeing benefit sanctions, increasing numbers are being denied that basic certainty.

But it is also an environmental measure. Currently, insecurity and fear of future want is one of the drivers that make people feel they have to accumulate more and more, compete for a higher share of resources, just to be sure they'll have enough in the future. For many, a bigger house is a guarantee of a retirement income, or new fashionable clothes essential for competing for a better-paid job.

It is also a measure that would free people to use their lives, their time, better and more productively. Young people would have the chance to pursue an artistic career, develop their skills and abilities, or people of any age could start a small business, with the security of having their basic needs met.

A universal basic income – set at an adequate level – would set a standard, it would say 'we're taking our common resources and giving you a decent share of them to use productively as you see fit' – which might include caring for the young, the old or the disabled, or your community.

And with increasing automation threatening to see many jobs disappear in the coming decade, a UBI could ensure, particularly combined with a shorter working week, that what work is available is shared around more evenly.

What it would give individuals and society is the gift of time – time that could be used for political engagement, for community activities, even for simply having a cup of tea with a lonely neighbour.

One way in which the Finnish trial can be criticised is that it is focused very much on encouraging the recipients to engage in work by removing the benefit traps that make it extraordinarily difficult for the unemployed to take casual or part-time employment.

That's certainly an improvement for their lives and those of other benefit recipients, but the universal basic income can and will be far more transformatory, far more positive, than that.

Natalie Bennett is the former leader of the Green Party and candidate for Sheffield Central.