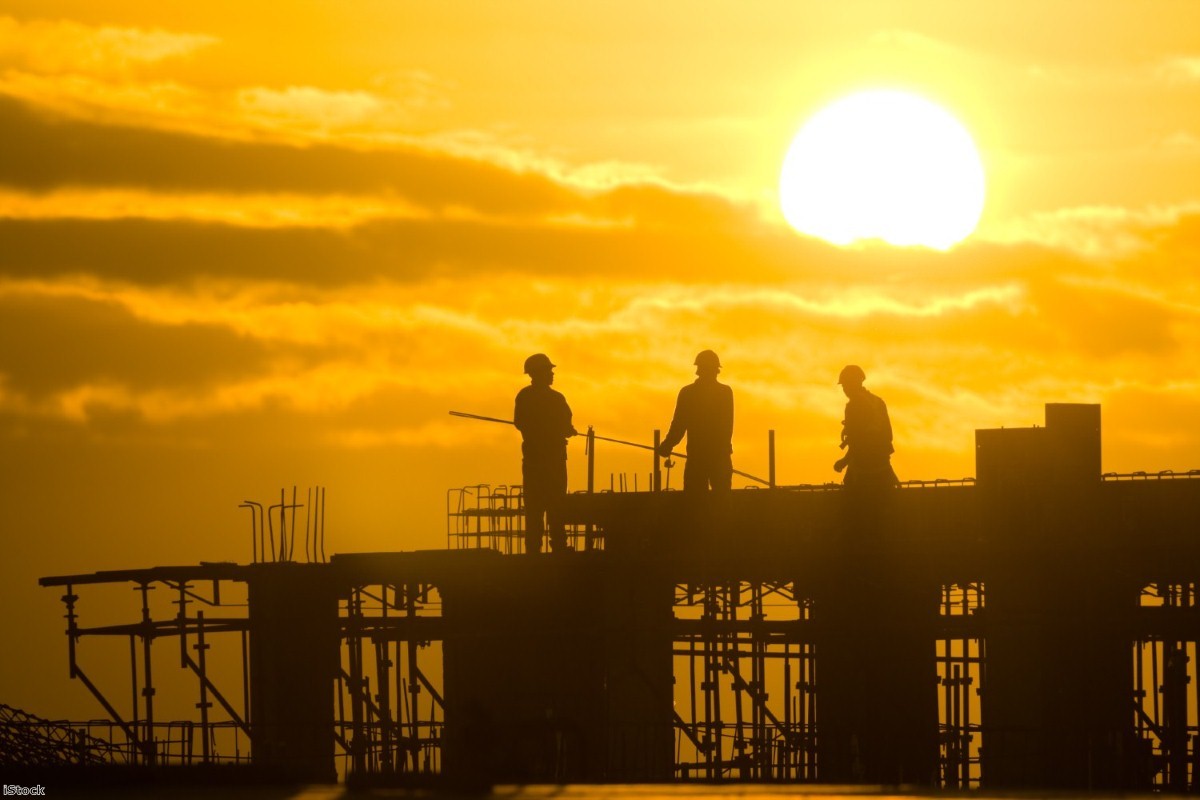 Research published last week shows there is a growing risk of labour exploitation in the UK as a result of Brexit. The research by Focus on Labour Exploitation (FLEX) and Labour Exploitation Advisory Group (LEAG) found that following the referendum, many EU citizens are being told they no longer have the same rights as UK citizens. In the words of a would be exploiter: 'you are no longer legal'.

While these workers currently have the same rights on paper as UK citizens, the absence of information and the uncertainty this causes means that some are being threatened and coerced into exploitative working conditions.

Some frontline organisations that form part of LEAG have already seen workers facing worsening conditions, abuse and exploitation. This demonstrates how uncertainty or vulnerability of migrant status impacts precarious workers.

Those working with victims of modern slavery know that misinformation, uncertainty and hostility create the conditions in which exploitation can thrive. Traffickers tell their victims stories of terror at the hands of immigration control and, as a result, migrants in exploitation express a strong fear of the authorities.

Brexit provides a perfect opportunity for would-be exploiters to make threats of immigration repercussions or to suggest that an EU citizen's status is lesser than that of a UK citizen. The sheer lack of information has led to one LEAG member seeing a 734% increase in demand for its advice service.

Not only is information not available but ongoing rumours about future restrictions on EU workers is creating unprecedented levels of confusion about worker status, rights and entitlements. Indeed, the leaked Home Office document published this week suggests there will be immediate restrictions on low skilled workers post-Brexit.

While the government is clearly planning for future immigration regimes, no such plans have emerged for protecting workers made vulnerable to exploitation by Brexit.

Some workers are scared that their future status in the UK will depend upon evidence of ongoing work and so they will not leave abusive conditions for fear of deportation once the UK has left the EU. Add to this the fact that some individuals have received inaccurate communications from the Home Office about their right to remain in the UK, and confusion prevails.

EU migrant workers in the UK urgently need easily accessible information about their current and future labour rights, their immigration status and the avenues for redress should they face abuse or exploitation. In addition, they need well-resourced support organisations, many of whom will desperately struggle to meet the huge upsurge in need for their help over the months to come.

In 2013, Theresa May made a bold pledge to tackle modern slavery in the UK, a struggle she called "the great human rights issue of our time". Since then, much progress has been made, not least in the adoption of a Modern Slavery Act and appointment of the UK's first Independent Anti-Slavery Commissioner. However, with major labour market upheavals ahead, urgent assurances are required. If workers are left in limbo then those who wish to do harm will fill the void, progress on modern slavery will be undone and the UK will become fertile ground for exploitation.

Caroline Robinson has worked to combat human trafficking for over ten years. She is a founding director of Focus on Labour Exploitation (FLEX), a founder and editorial board member of the Anti-Trafficking Review Journal and sits on the Board of the Ethical Trading Initiative.