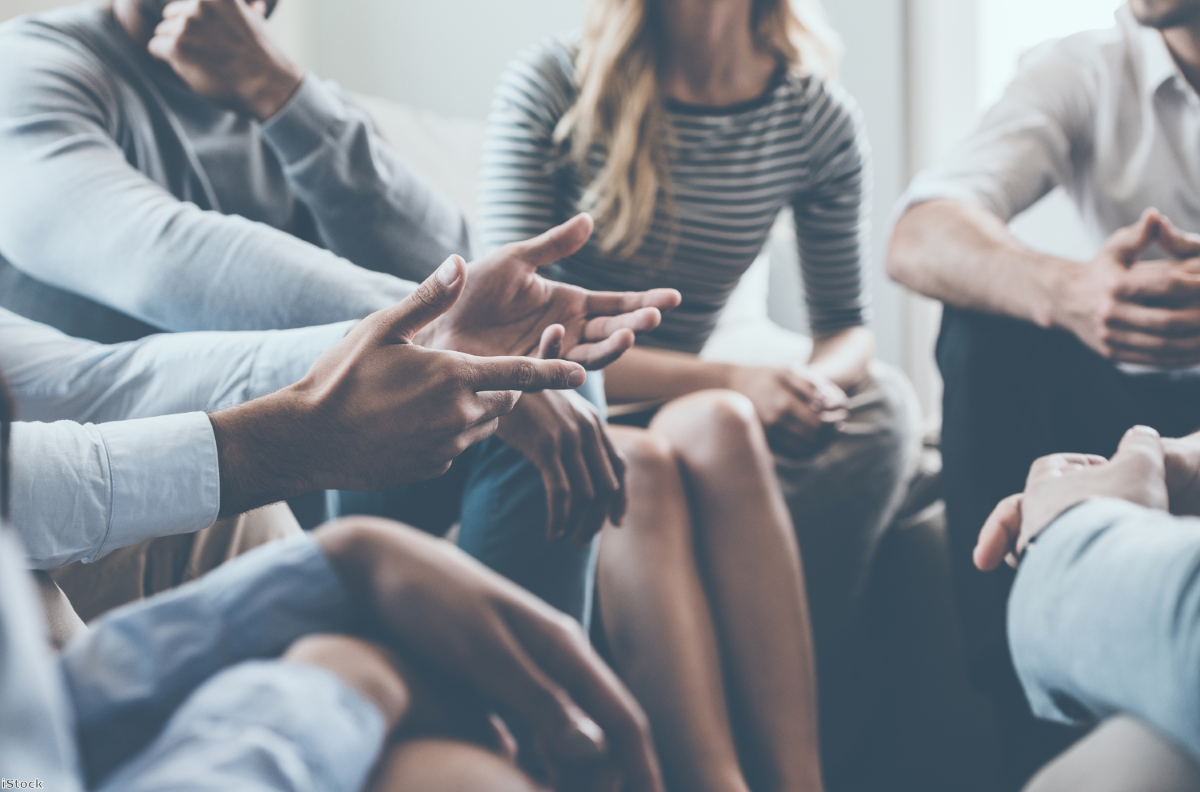 A citizens’ assembly could help settle the big Brexit questions

Against all expectations, Brexit barely featured in the general election campaign. Instead we had (understandably) big rows over social care, health, education and security. While these are all vital debates, it means the details of how we leave the EU are now being left in the hands of senior party figures, having had little public airing.

But with little clarity in the party manifestos, it leaves the door open for a better way of getting to grips with the big issues – by asking voters themselves. We have a chance to add a new layer of legitimacy to the Brexit negotiations.

That process doesn't mean tiny snapshots through polls – with people given five seconds to think about and respond to a hugely complex topic. It requires something deeper: informed public deliberation. And that in turn requires voters coming together in person to hear different sides, get all the facts, discuss in a constructive way and come to reasoned conclusions.

It's not a radical idea. 'Citizens' Assemblies' like these have been used across Europe and North America to formulate proposals on key policy and constitutional issues often associated with referendums. Ireland's Constitutional Convention, based on the citizens' assembly model, recently led the way towards the legalisation of same-sex marriage.

Now we're organising one on the major constitutional issue of our time: the UK's departure from the EU.

Over two weekends in September in Manchester – just as the Brexit negotiations start to move beyond preliminaries – citizens will focus on choices relating to trade and immigration, and the implications of these on issues such as the economy, jobs, public services and the degree to which the UK can control its own affairs.

A diverse group of voters will learn about the options for Brexit, hearing from a wide range of experts and campaigners from all sides of the debate, and deliberate on what they have heard.

Crucially, the Assembly will then agree recommendations that will be written up in a final report and presented to key decision makers at a high-profile Westminster event.

With backing from across the spectrum – from Stephen Kinnock, Chuka Umunna and Nicky Morgan, to leading Brexit campaigners Bernard Jenkins, Harsimrat Kaur and John Mills – this is something that can cross so-called divides, and inject some much-needed citizens' say into the process.

The confusion and uncertainty among political parties about their own stances shows that this isn't just something to be left in the hands of the 'great and the good'. A citizens' assembly can allow a balanced way forward – and for informed public opinion to be heard in the actual Brexit process itself

There has so far been little chance for voters to learn about the options for the form that Brexit might take. It's in everyone’s interest for the public to be involved. Thankfully, that may now happen.

Dr Alan Renwick is the director (principal investigator) of the Citizens’ Assembly on Brexit project. For more information see: citizensassembly.co.uk