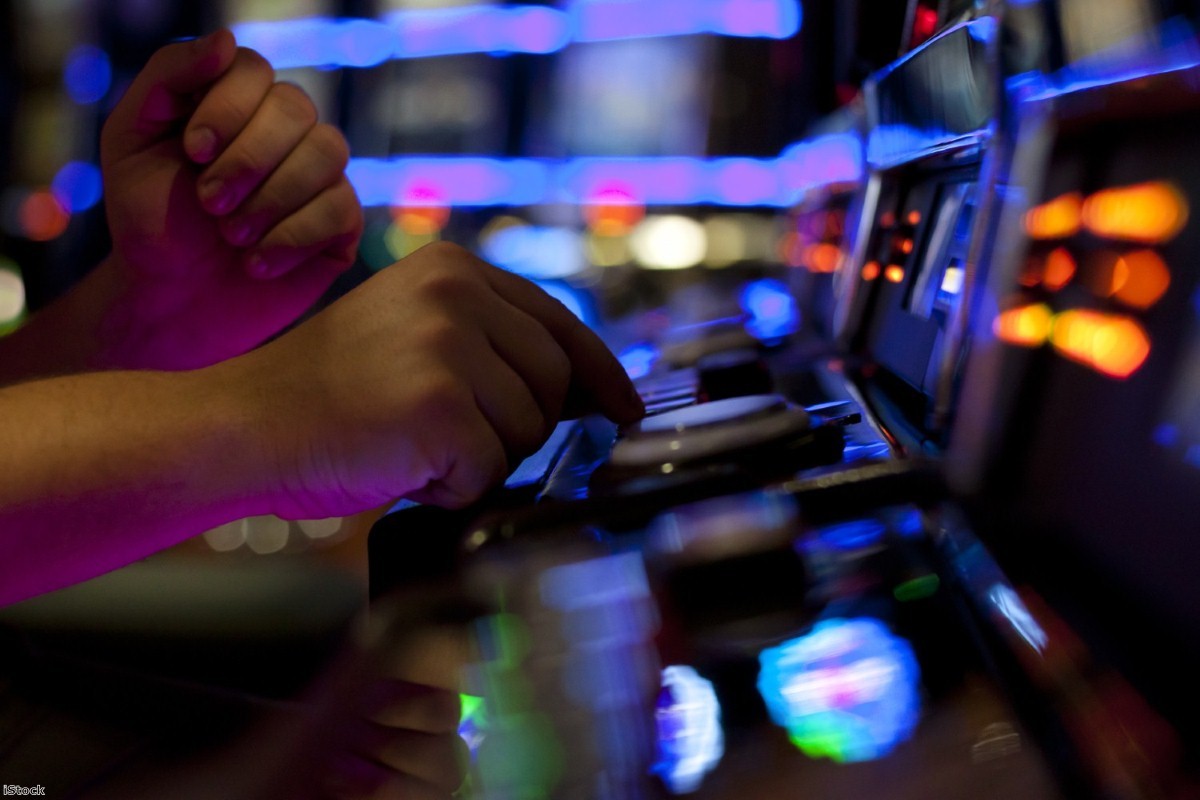 The big news in the world of football recently has been the transfer of Neymar to Paris St-Germain for a record-breaking £200 million. 'How can one player be worth so much?' some people will inevitably ask. 'Where does all that money come from?'

When I'm in the gym (which is a depressingly regular event at the moment, as I try to hold back the advancing years), the TV screens are usually showing subscription sports channels. I've never been much of a sports fan but I've noticed that the programs are regularly interrupted by commercial breaks and that, by and large, these are overwhelmingly filled with advertisements for bookmakers and for loans with extortionate interest rates.

Given that the organisations behind these "services" are the major sponsors of sporting events these days, you begin to understand where the numbers that footballers are paid and traded for are coming from.

When I was younger, betting shops were held in the same high esteem as vendors of pornography. They operated out of sleazy, smoke-filled backstreet premises that stank of stale urine and desperation. People would enter and leave surreptitiously – because being a gambler was considered a shameful, dirty secret. Now it has become mainstream. Brightly lit neon signs mark the entrances of these fun-houses, and there's almost always a cash machine situated close to the door.

As Sean Bean's character Father Michael observed in Jimmy McGovern’s recent BBC TV series Broken, most towns now have more bookmakers than banks and post offices. But you don't even need to enter their pleasure palaces because it's entirely possible to empty your bank account while chasing dreams of riches online. There are even incentives offered to those "signing up" to these always-on gambling houses, with many offering free bets to lure new punters. This is so close to the old tales of drug dealers offering free samples at the school gates that I can hardly believe it's even allowed.

Figures released by the the Gambling Commission showed that gamblers lost £13.8bn in the year ending September 2016. A record £1.82bn of that was spent on fixed odds betting terminals (FOBT). These machines, which campaigners say are highly addictive, are currently the subject of a government review. The findings were originally expected to be released earlier this summer but have now been pushed back to the autumn amid reports of a rift between the Department for Culture, Media and Sport and the Treasury over regulation.

These touch screen machines are high speed and high stake – they allow gamblers to bet up to £100 every 20 ­seconds on games such as blackjack and roulette – and they can have devastating consequences for users. In recent years there has been one story after another about the impact they can have on lives and communities.

The website for the Stop the FOBTs campaign details testimonials of some of the people affected. In the words of a former betting shop manager:

"I write with fifty years experience of the betting industry. Since the introduction of FOBTs about ten years ago, the whole ethos and atmosphere of the betting shop has changed radically for the worse. I have witnessed at first hand despair, divorce and debt due entirely from these machines. On one occasion one customer lost £8,000 in one and a half hours. He later lost his business. I know of at least six persons who have lost in excess of £100,000."

An anonymous user of the machines said:

"I have played these machines since they hit our high streets approximately ten years ago. You can win big on them, but on the flipside you can also lose big and that's the main problem. Most wins a player manages to collect are soon given back in the long run as the machines are so addictive. One week I was over 10,000 pounds up. It was soon lost in the next fortnight.

As always, despite being the sector of society with the least disposable income, it's the working class that suffer the most. According to data released by the Campaign for Fairer Gambling there are double the number of betting shops in the poorest areas compared with the 115 richest.

Campaigners will hope that the government's review into fixed odds betting machines will mark the beginning of better regulation, but those back-to-back adverts suggest that the gambling industry is in rude health. It'll take a committed government to challenge them.