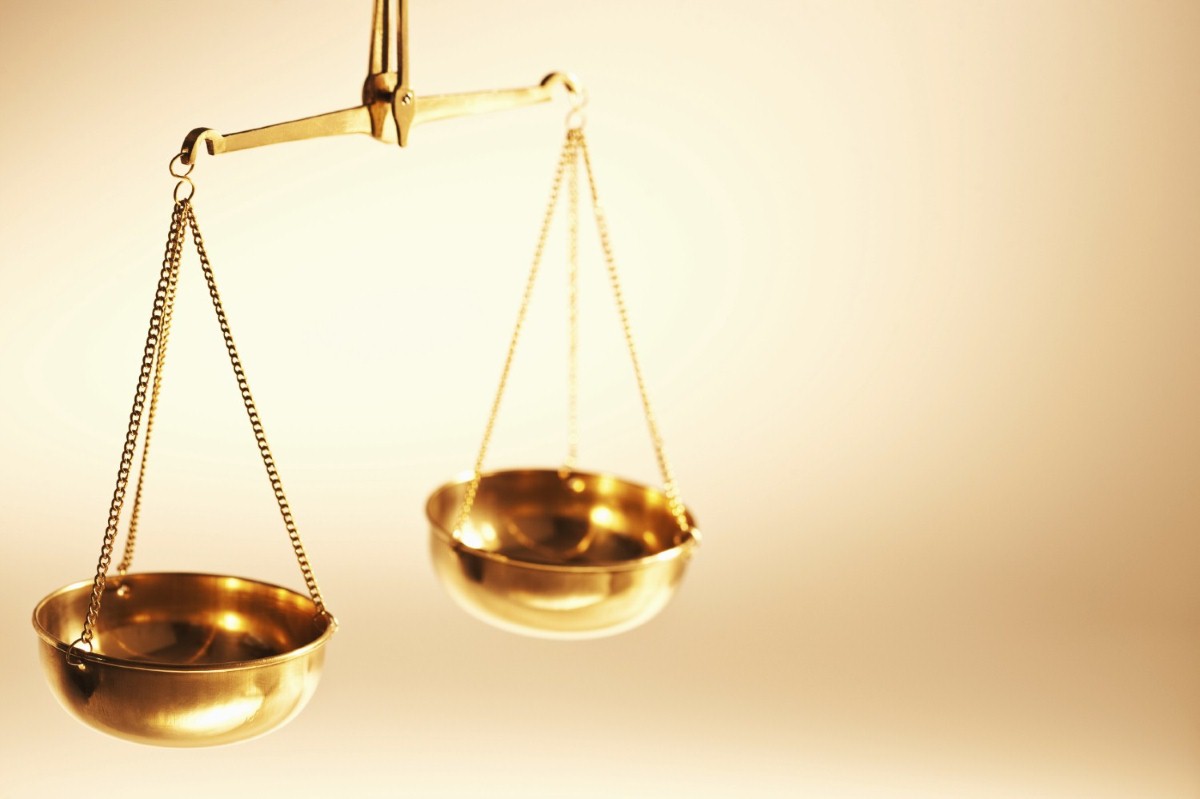 "AB, who was born in 2001, has had a very difficult childhood, suffering emotional and physical abuse, and witnessing domestic violence between his parents, when he was very young. His father, who has drug and alcohol problems, and suffers from schizophrenia, took the 5-year-old AB and his sister hostage in the family home; there was a siege, and when the police entered, the father took an overdose in front of AB and collapsed. He also saw an uncle die from a drug overdose."

AB was kept in solitary confinement for 23 hours a day in Feltham Young Offender Institution (YOI). His circumstances and the conditions in which he was kept are sadly not untypical as shown by last week's report from the prisons inspectorate.

The Chief Inspector of Prisons' finding that not a single youth jail is safe to hold children is a damning indictment of the current system. The appalling conditions in Young Offender Institutions and Secure Training Centres (STCs) are a national scandal.

The report provides a horrifying insight into the conditions in which children are held, which are unacceptable in modern day society. Violence is routine, with a "significant number" of boys too scared to leave their cells, unsanctioned control and restraint techniques are used, increasing numbers of children are locked up for 23 hours a day, and some are denied even the dignity of using the toilet in private. Not only are such places simply unsafe, they offer children little chance of rehabilitation. How can we expect these young people to be positive, respectful members of society if we treat them with so little respect ourselves?

There are a great many problems with the current models of custody being used in YOIs and STCs. At the Standing Committee for Youth Justice (SCYJ) we are particularly concerned about three things.

First, there is a chronic recruitment problem, especially in the YOIs. The job of a prison officer is a daunting one at the moment and governors are privately reporting to us a huge problem with finding suitable recruits. This means they are often left with no alternative but to keep children in their cells for unacceptably long times. It also means that the elements of the prison regime which are more likely to help children change their behaviour are sacrificed as 'optional extras'.

The overuse of single lock up (the practice of locking teenagers up for as long as 23 hours a day) is also driven by increasingly desperate attempts to deal with a rising tide of violence. We understand that in the middle of a crisis, returning all children to their cells may be the most practical step to regain control. But successive inspection reports, highlighted recently by the judicial review of the case of AB, a child held at HMPYOI Feltham, show that single lock up is now being used routinely. This is a desperate admission of failure.

Secondly, the chief inspector also highlights how far an underlying current of violence pervades YOIs. Some of this comes into children's prisons from the streets outside, and so is symptomatic of wider problems. But violence is also now seen as a normal aspect of prison life. Since the centrepiece of the current approved restraint system involves the sanctioned delivery of a sharp pain below the ear – which few who have experienced it forget – it is tempting to think that official policy contributes to this current of violence. Statistics from the MoJ show that the use of restraint nearly trebled from 2010 to 2015, resulting in injuries to 429 children in 2015.

Thirdly, there is an apparent failure at the highest levels with the Prison Service. At the conclusion of each inspection of a YOI the chief inspector makes a series of well thought through recommendations to the Prison Service. It might seem reasonable to expect that there will then follow a rush to implement these. However, the chief inspector's annual report highlights that more than half his most recent recommendations in respect of safety had not been implemented at all when the prison was re-inspected. Similar figures also apply to the other categories of treating children with respect, maintaining purposeful activity, and supporting each child's resettlement. While not all of these recommendations are made to the Prison Service, the majority are.

It appears to us that we are dangerously close to a position where the chief executive of the Prison Service, Michael Spurr, can pick and choose from a menu provided by the chief inspector. Hopefully the recent announcement of a new unit to ensure implementation of the recommendations will lead to meaningful change.

As a final point, the current crisis, disastrous in itself, is made more pressing by the fact that the number of teenagers in prison is creeping up, leaving more children to be exposed to these dangerous regimes. In the past two months, the number of children in prison has increased from 858 to 927, which although not yet a trend, is cause for concern.

What should be done?

Before the general election, the then secretary of state, Liz Truss, announced a number of reforms designed to improve custody. These included the introduction of secure schools as recommended by Charlie Taylor's review of the youth justice system. The government also endorsed Taylor's vision of abolishing both YOIs like Feltham and STCs like Medway.

Last week's report confirms that YOIs and STCs are unsafe for children. The government must now implement its plans to increase resources in YOIs as a matter of urgency. These include its commitment to boost the number of staff in YOIs by 20% and the introduction of a new youth justice officer role, specially trained to work with children. While increasing staff ratios and the numbers of dedicated staff would improve youth jails, we are sceptical as to whether the current proposals are sufficiently well resourced to make a significant difference to the main criticisms made in last week's report. Reports from Ofsted indicate that the position in STCs is little better. In particular, the most recent report, of the Prison Service run Medway STC, suggests that progress there has stalled since the Prison Service took over.

While there is a critical need to address the immediate crisis, such changes will only be a sticking plaster, however successful. More can and must be done to reduce the numbers of children ending up in our youth jails. For example, three quarters of teenagers imprisoned before trial are released into the community after their court appearance, suggesting that more needs to be done to reduce this form of detention. And for those critical few that will still 'need' to be imprisoned, we cannot escape the fact that youth jails are fundamentally flawed and cannot offer the safe and rehabilitative care that is needed.

The government must keep true to its endorsement of the Taylor Review's vision of abolishing YOIs and STCs and publish its timetable for doing so immediately. At the SCYJ, we are open to the idea of secure schools, believing that an alternative to youth jails should be explored, alongside Secure Children's Homes. Yet they will be little better than the status quo unless they are small, well-staffed, specialist places, which prioritise safety and rehabilitation.

There is no time to lose if this unacceptable treatment of children is to be stopped and we are to pull back from the abyss that we currently face.

Alexandra Wigzell is chair of the Standing Committee for Youth Justice, a coalition of nearly 50 third sector youth justice organisations