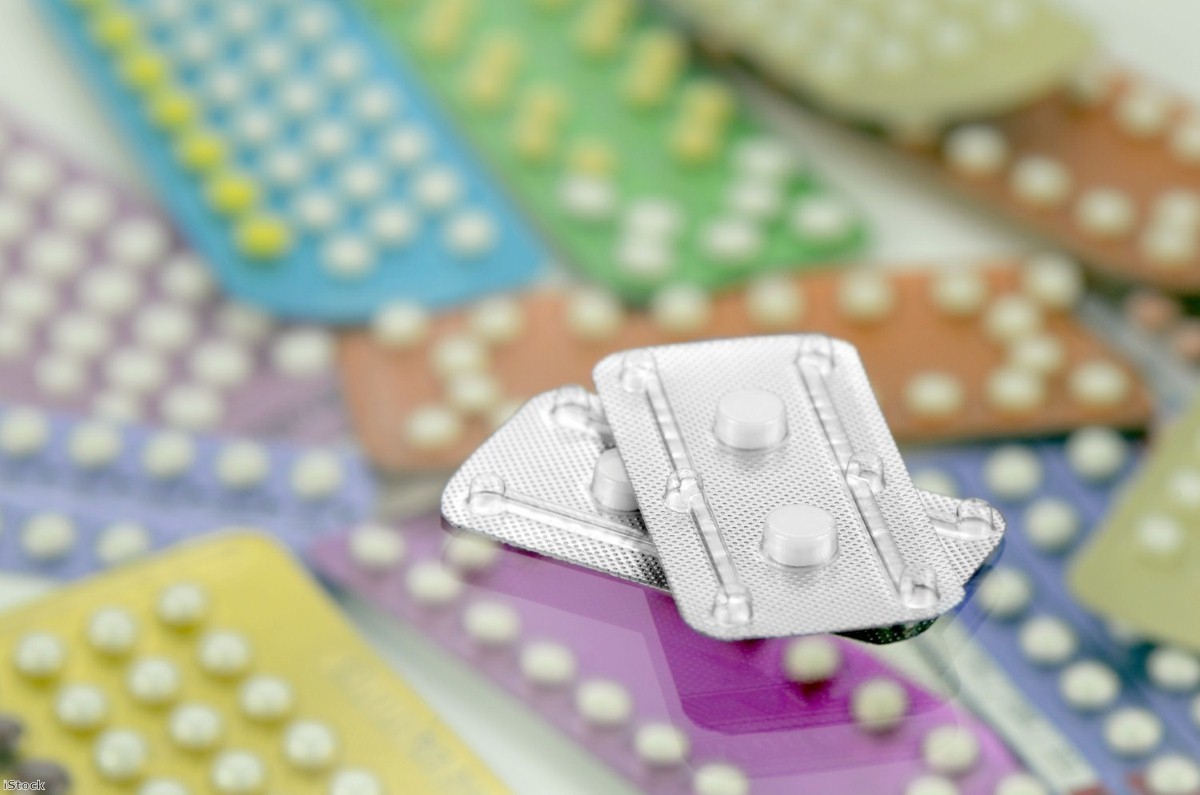 Week in review: One step forward two steps back for women’s equality

For those who care about equality for women, the week got off to a good start. Jodie Whittaker being cast as the first female Doctor Who was something to celebrate. It might just be one lead role in one programme but the symbolism of it showed progress.

By the middle of the week that jubilation had turned to anger when the BBC published a list of its highest paid stars. Just a third of its 96 top earners are women. We all know the gender pay gap exists – in the UK men are paid on average around 18% more than women – but to see it laid out so starkly was shocking nonetheless.

The BBC is by no means the worse offender. Across all jobs at the Corporation the gender pay gap is 10%, significantly less than the national average. And it's also worth pointing out that the list doesn't distinguish between people whose pay is for multiple jobs and those who are paid for just one, so it isn't quite as clear cut as two people doing the same job for different pay. But there is no doubt that there's a problem that needs to be dealt with.

What has been amusing to watch over the last few days, is the outrage from sections of the press over the issue. While naming and shaming the big earners and criticising the BBC for the inequality in pay, most failed to mention the pay gap within their own organisations. A survey carried out last year by the City University London of 700 British journalists showed that nearly 50% of female journalists earned £2,400 or less a month compared with a third of men. Given their anger over the BBC list, I'm sure they are all now working really hard to get their own houses in order.

As the week draws to a close, the focus has moved from equal pay to women's reproductive rights. Boots has refused to reduce the price of the morning after pill in line with other retailers, for fear that it could be accused of "incentivising inappropriate use". What they mean by inappropriate is not clear. Is the company making a judgement on how often women should be allowed to use the drug.? Do they think once a year is too often? Once a month? Or perhaps they believe that if women know they can buy it for around £15 rather than £30 they will abandon all forms of regular contraception and rely only on the emergency option. Whatever the reason, the judgement is not theirs to make.

The British Pregnancy Advisory Service was right when it said the chemist's decision was "patronising and insulting". Their job is not to moralise and place barriers to access to the drug. Women do not need to be persuaded or dissuaded from using a particular contraception. We are more than capable of looking at the options available to use and making an informed choice of what is better for us at any particular time.

Perhaps the most surprising thing about this story though is that Boots say they receive "frequent" complaints from people who "voice their disapproval" that the company sells the morning after pill at all. So in 2017 there are still people who will take time out of their day to try to prevent women making their own decisions about their own bodies.

When it comes to women's rights, it seems for every step forward there is very often two steps back. From equal pay to reproductive rights women are still experiencing regular discrimination because of our gender. The fight for equality still has a long way to go.