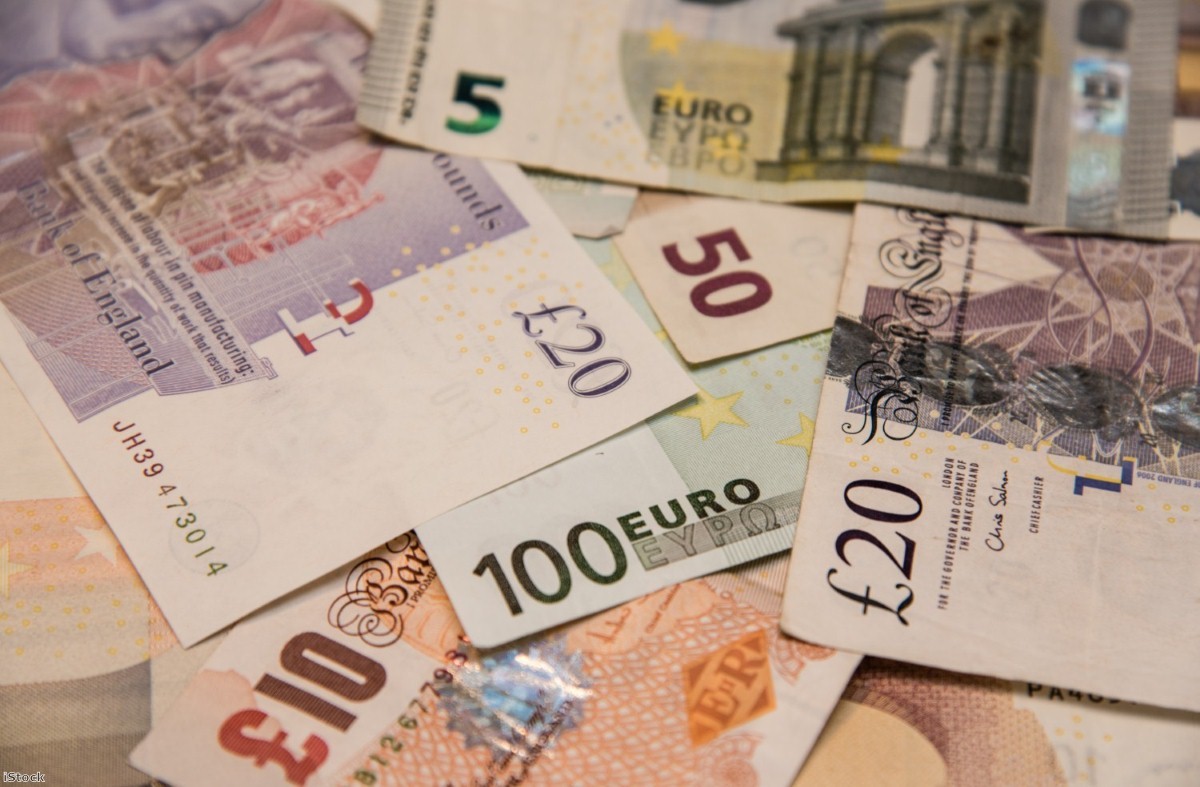 The Brexit talks resumed this week, with the ominous issue of the UK's budget contributions lurking on the horizon. One of the issues at the heart of that debate is pensions. Two tricky issues needed to be resolved: how large are the UK's liabilities? And how will it pay for them?

The pension liabilities in question are those of the Pension Scheme of European Officials (PSEO). It is an extremely generous system: the Brussels-based think-tank Breugel calculated the average EU salary in 2014 was €69,815 (£61,255). This is a body that pays people well – great if you're working for them, not so great if you're a nation state trying to pull out.

The core problem is this: Britain needs to come to an agreement with the EU about how much it is on the hook for and how it can pay to have the hook removed. But coming up with a solution to those two problems requires the resolution of multiple tricky issues.

The EU pension system is similar to a defined benefits scheme. This was, until recently, the favoured type of UK occupational arrangement and often pays retired members a percentage of their average salary.

In recent years there has been a growing trend for companies to off-load these occupational defined-benefit pension schemes onto insurance companies. Finance directors have fallen out of love with them as the size of the liabilities ballooned.

Most of the things Brexit demands are unprecedented, but in this case there is actually considerable expertise in the insurance sector for doing precisely what the UK is planning. Plenty of people in the industry have previously determined the cost for liabilities stretching many decades into the future.

There is an important caveat, however. Occupational defined-benefit schemes are funded. Capital has been invested in assets which generate the income to pay scheme members' retirement benefits. These benefits form the scheme's liabilities. This is the guarantee that you can pay your members pensions all the way through their retirement.

The PSEO scheme, on the other hand, is unfunded. It is similar to a pay-as-go system, like the UK's state pension. There is no basket of assets to guarantee the liabilities.

Workers at the EU contribute one-third to the pension through a compulsory contribution while the remaining two-thirds comes from the member states from the general EU budget.

It is this structure that makes it leaving it so complex. The whole idea relies on permanent participation by those making the contributions and receiving the payments. It was never envisaged that a member state would leave. There are no rules for such a scenario.

Just trying to assign a value to the cost of leaving the scheme involves a mind-boggling series of questions.

What proportion of the scheme's liabilities should the UK pay, for instance? One possible interpretation is the UK should only pay for the pensions of its citizens who worked in the EU. But this argument is likely to get short shrift from the Europeans. They will argue that the UK has experienced many benefits from its membership and should pay an appropriate proportion of all the staff, probably in line with the size of its overall contribution.

But determining what that proportion should be is not straightforward. The expansion of the EU over time makes it harder to determine.

Once we have worked out the proportion, attention will turn to how we put a value on the cost of exiting the scheme. That requires assessing the accrued benefits of those working for the EU between 1973 and the date of exit.

Assuming these tricky questions could be answered, progress could be made. An insurance company would determine the value of the UK’s liabilities by looking at what size pot of assets is needed to guarantee that the pension benefits could be met under almost all circumstances.

Using government bonds is a similar to how the pensions and sickness insurance is valued in the EU annual accounts. As of the end of 2015, Breugel calculated that the net present value of this liability was €63.8bn (£55.9bn), of which the PSEO contributed €55bn (£48bn).

There are ways the UK could reduce this valuation. It could, for example, persuade the EU to use the European Insurance and Occupational Pension Authority's specified risk-free discount rate curve, rather than a government bond yield. It could also reduce the amount if the lump sum of money it paid were to be invested in a wider range of assets than government bonds. Greater returns could be earned by investing in corporate bonds and infrastructure. These greater returns would lower the discount rate and therefore the value of the liabilities.

But to do this, the government would have to persuade the EU to invest the lump sum in this manner. And it would need to be prepared to pay in one lump sum, rather than by installments. While this would also signal a clean break with the EU, it's not likely to be well received by an electorate already seething over the £1bn paid to the DUP.

It might be preferable for UK to agree instead to a schedule of future agreements. It would certainly be an easier to sell to the electorate. But it would not be a clean break with the EU and it would only happen if the EU trusts the UK not to renege on future payments. Keeping goodwill on the other side of the table will make things much easier.

All told, the pensions aspect of the budgetary negotiation involves deep, system-wide complexity, and it's just one part of one issue in a very long process. Next time, David Davis better take his notes.