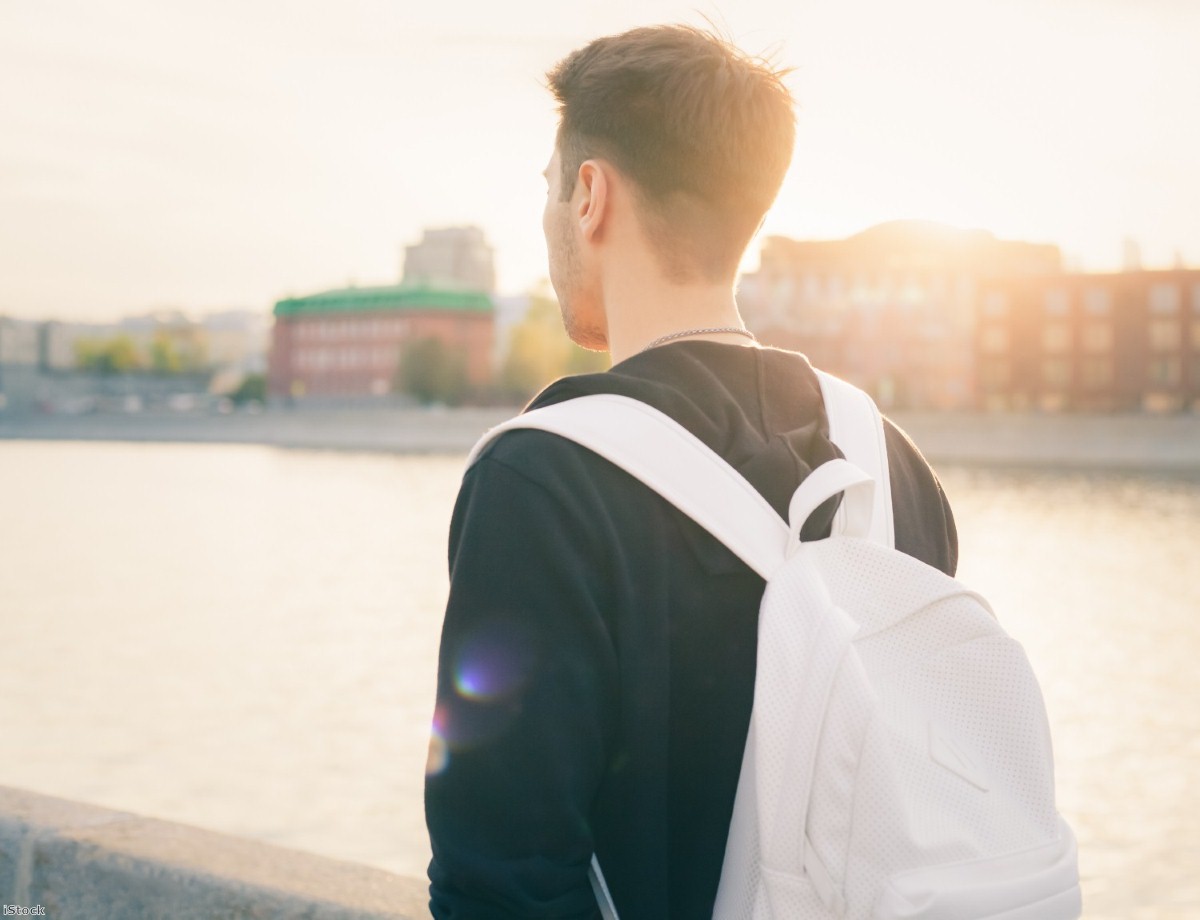 I’m working class and just dropped out of uni: Don’t tell me tuition fees have no effect

I'm a working class 20-year-old who has recently dropped out of university because I couldn't afford to pay the tuition fees. According to many politicians, I simply don't exist. Critics of recent cross-party plans to introduce free higher education have dismissed it as a "middle class subsidy" and ignored what the policy would mean for people in my situation.

In England, students can apply for a loan, to cover the full cost of their university tuition, which is paid directly to their institution of study. There are also maintenance loans available for living costs, which are means tested based on the student's guardians' income. Currently, individuals receiving the maximum level of funding can expect to graduate with upwards of £50,000 of debt.

Because graduates don't pay this back until they're earning over £21,000 per year, advocates argue fees aren't actually unaffordable for anyone. In some ways, it's similar to a graduate tax. But there are hidden issues.

The problem for me is that students can only borrow for the length of their first undergraduate degree plus one year. This system is better than it could have been, as it allows students to change degree in their first year or to repeat a year of study. However, because universities know how easy it is for students to move to a different institution they use tactics to try and retain them. This was my experience, anyway, and I assume it happens elsewhere.

My university opened second year housing lists as early as possible, and encouraged us to find housemates and sign a contract quickly "in case they run out". This pressure locks students into contracts for their second year before they know the course is right for them. When I expressed my concerns about my course, I was told "it will be different next year" – something that didn't turn out to be true.

These experiences are why I ignored my doubts in my first year. When I eventually decided to look at switching courses in my second year, I discovered it would be impossible. It would have meant starting the first year again and because my second year fees had already been paid it took me over the limit on how many years you're allowed a loan, I'd be expected to self-fund £9,250 tuition fees and my living costs for the first year of the new course.

This is why claims that our system is basically a graduate tax are wrong. Yes, it may function like that for students who choose the perfect course first time and never have to restart. It's also fine for the upper middle classes who can afford to self-fund if necessary. But for me, as a working class student with no parental support, there was no way I could pay that kind of money up front. I've since found a job and might be able to save up the money required. For most of my working class peers, though, this would be another door shut in their face.

You might believe people in my situation aren't suited to learning in a university environment. In some cases, I might agree. But when secondary school students are told they won’t find work without a degree, when they see the ladder snatched away before they can even get a foothold, and when people living in or near poverty feel they have no other pathway to escape, can you blame them for trying? Working class young people are statistically more likely to drop out of university, suggesting we're not getting the advice and support we need.

The solution isn't to shut students out at a financial level, as the current student loan system does. Nobody should be prevented from accessing education due to insurmountable financial hurdles. However, we're a country that is sorely lacking the kind of vocational training many young people would either prefer or don't even know they need. Not even apprenticeships currently fit the bill as the vast majority of those go to over 25s. We need to be given alternatives: a broad range of quality apprenticeships that aren't simply tools to suppress wages, properly funded vocational training and opportunities to retrain later in life – to allow workers to adapt to a changing labour market.

Opponents of free higher education cite "record numbers of working class students" attending university, but what good is that when eight percent drop out just like I did? I might manage to go back to university after I've worked to save up money, but most working class young people who drop out will never get that chance. Free tuition, funded via a graduate tax or through general taxation, is the only way to ensure money isn't a barrier to higher education. Students from wealthy families are fine either way, but Labour's policy, which builds on the great early work of the Greens and, yes, the Liberal Democrats, would open doors for people like me.

Nate Higgins is a Red-Green member of the Green party, campaigner and electoral reformer. Follow him on Twitter at @natehiggins.