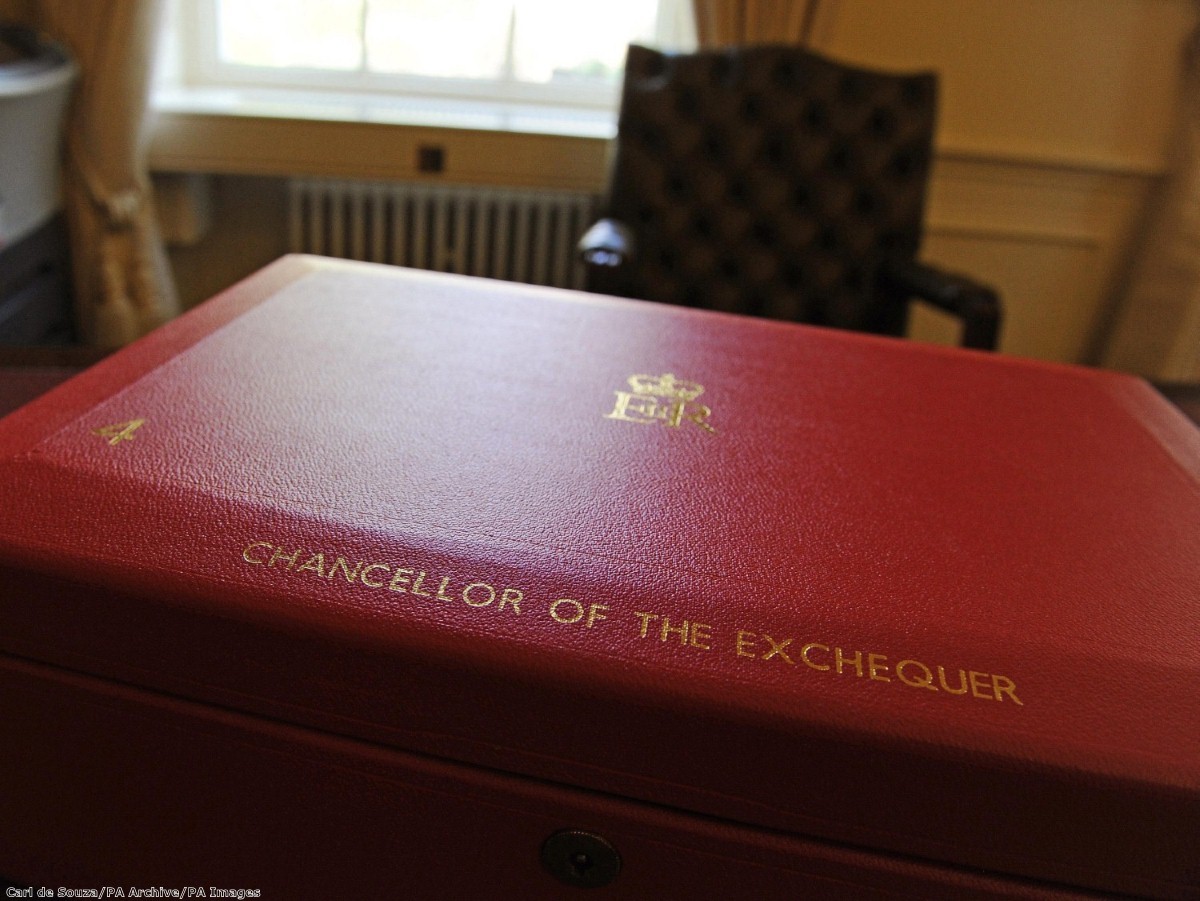 As a result, and at long last, the austerity agenda is now in the bin. Or at least, that's what Tory spinners would have us believe.

After an election where the Conservatives' chances were wrecked by the impact of cuts to schools, hospitals and – thanks to some deft Labour messaging – the police, Theresa May is reportedly ready to abandon the pursuit of deficit targets the country has long since ceased to care about.

We don't yet know the details. Pledges from the Tories' suicide note manifesto – axeing universal free school lunches, the infamous dementia tax – are set for the chop. Money will have to be found to eradicate the school funding cuts that helped swing middle aged voters towards Labour.

In one sense, this is a no-brainer for the Conservatives. The key difference between 2015 – when so much talk was of 'the deficit' – and 2017 is that those two years saw cuts affect middle income households. Schools and frontline NHS services had been under severe pressure all decade, but now started to break. Tax credit cuts threatened people in work, rather than just the demonised unemployed.

Uncorking the bottle and letting the wine flow could provide a much needed fillip for the Conservatives. Averting school cuts is vital if years of negative headlines are to be avoided. There are many who will be ready to vote for a centre-right party that shows that it has changed.

The government may spend some of the money Philip Hammond had been saving up – the £30bn 'headroom' to deal with any economic fallout from Brexit. But if this leads to a shift in the government's deficit reduction agenda, that agenda will become increasingly discredited.

Economists from across the spectrum have long abandoned the deficit fetishism of the turn of the decade, with much more interest in stimulating growth. And we can see that the public has largely lost interest in deficit reduction from the low priority ascribed to the issue during this campaign.

But the fact that Labour costed its manifesto to ensure it kept to the government's deficit reduction timetable reflects the political consensus around 'balancing the books'. It probably also led Corbyn to commit insufficient funds to the NHS and keep many of the government's benefit cuts.

Were the Conservatives to tear up their mantras and start spending, all of this quickly turns to dust. If billions are now committed to health, social care and education, why couldn't they have been committed before? Why can't billions be committed to ending the benefits freeze, increasing police numbers, unwinding the parlous legacies of the austerity decade?

Deficit reduction was an ideology dressed as a necessity, a ritual sacrifice to the gods that failed. Osborne's feverish pursuit of it – bludgeoning on regardless while missing every single one of his targets – had far more to do with an Ayn Rand fantasy of stripping away state provision, destabilising the lives of unemployed people and hiving off assets to the private sector than it ever had to do with the country's economic health.

The Conservatives have a dilemma. The deficit mantra is the only thing that props up their economic credibility ratings – the idea that Labour bankrupted the country and could do so again. Abandon that and the whole edifice starts to crumble. But stick to it, and the cuts that became a rod for their back at the election will continue until the government finally collapses.

The Tories are now strangled by the dead hand of Thatcher. The party has barely had an original economic thought in 35 years. Privatisation, cuts, wage restraint, housing bubbles – rinse, repeat. The only shift came with the increased minimum wage. May tried to move away from it but had no economic nous of her own, while her chancellor kept her fiscally handcuffed.

All the economic thinking since the financial crisis has come from the left. Labour's manifesto was light on detail in many areas, but it was serious about investing in research, productivity and growth. These areas were always far more important for deficit reduction and economic health than Osborne's slashing. Outright abandonment of austerity would give Labour a lot of money to play with.

Whenever the next election comes – it could be this summer, it could be half a decade away – certain variables will have shifted. The Conservatives will presumably have a different leader, a less cuts-ridden manifesto, and surely cannot run as terrible a campaign as the one they have just waged. The Brexit deal they may or may not have secured by then is likely to be softer than their 'cliffs of Dover' election rhetoric implied – a basic necessity if they are to recover from their thrashing in London.

On the flip side, the economy will have worsened. This election was called mainly because the reality of Brexit and the falling pound was starting to hit consumers – it was the last chance saloon for a Tory landslide. The economic prospects for the coming years are bleak. Governments rarely survive a recession at the ballot box – but alternately, a recession might put the nation's finances back on the agenda.

Whatever happens between now and then, one thing will not change – the easily forgotten and easily targeted. Austerity may end for the 'squeezed middle', but still continue for them.