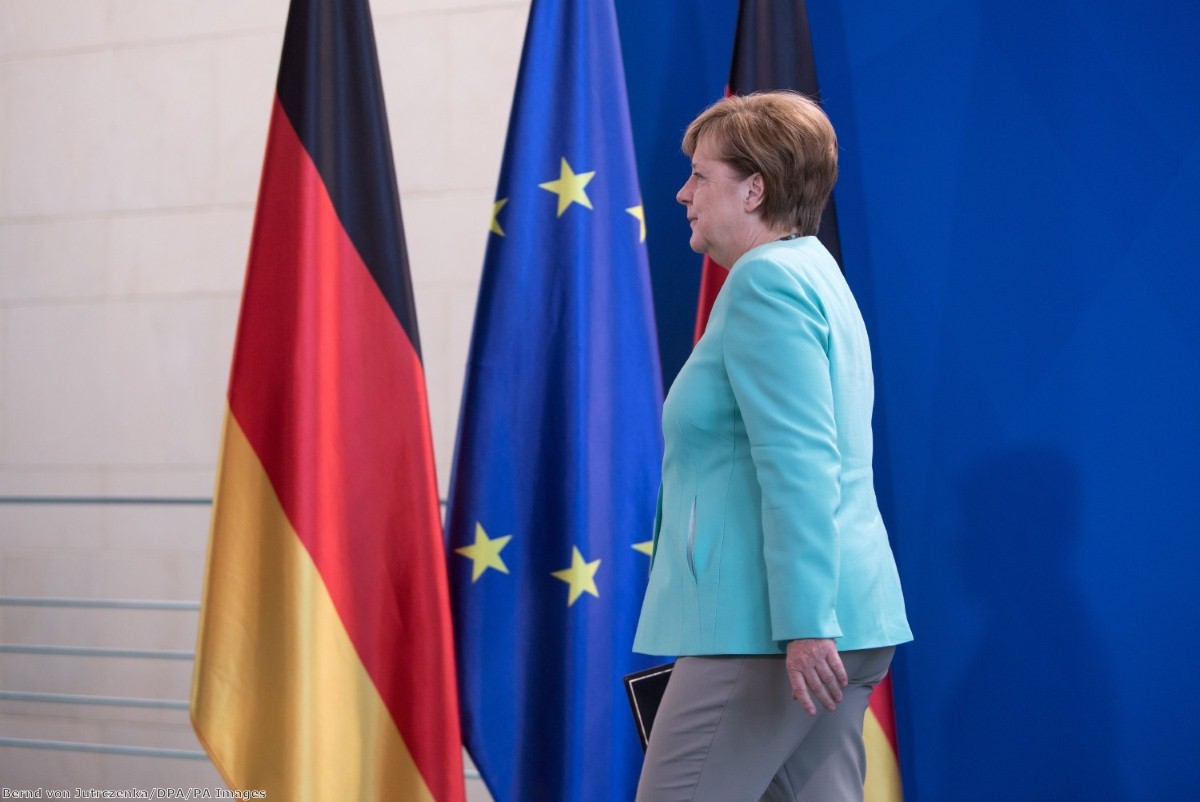 The aircraft came up to maximum thrust and lurched forward to take off from Brussels for a few seconds then, as abruptly, decelerated and limped off the runway. The pilot explained that a warning light had indicated a malfunction, but it now seemed in order and we duly took off. Like others, I reached for the safety card to discover that we were in a fly-by-wire Russian-built Sukhoi, operated by Ireland's CityJet and one of three leased to Brussels airlines, a beneficiary of the EU's Open Skies. Putin's aggressive foreign policy has projected a new nationalism onto the world stage.

Sukhoi, founded in 1939 and famed for its generations of fighter aircraft, merged in 2006 with Ilyushin and Tupolev and is now developing stealth military attack aircraft alongside its jetliners.

I'd been on a short visit to the European parliament, where I'd focussed on human rights and democracy – campaigning for reform in China and Russia and earning a place as one of nine Britons on Putin's visa blacklist. During meetings with leading German MEPs  I probed Angela Merkel's remarks made the weekend after the notoriously ill-tempered G7 and Nato meetings, where Donald Trump deliberately set out to antagonise and insult his European counterparts, according to those close to the German chancellor. Trump's behaviour recalls the White House photocall when he uneasily refused Merkel a handshake.

Merkel's remarks, made in a beer tent during a weekend party rally, were taken by many commentators to signal a new approach: "Europe cannot rely on US and faces life without the UK" headlined the Financial Times.

Although not the first time she has said something similar, Merkel was speaking as a "deeply committed trans-Atlanticist," her chief spokesman Steffen Seibert told reporters in Berlin on Monday. "Honestly pointing out differences is the right thing to do, precisely because trans-Atlantic relations are so important."

Merkel had said, standing alongside CSU leader Horst Seehofer: "The times in which we can fully count on others are somewhat over, as I have experienced in the past few days. We Europeans must really take our destiny into our own hands.

"Of course we need to have friendly relations with the US and the UK, and with our neighbours, including Russia, but we have to fight for our own future ourselves," she concluded to lengthy applause.

In earlier times, Britons like myself had led the foreign policy and security agenda in Brussels, when Lord Carrington and Douglas Hurd promoted what was known as 'political cooperation' and which later developed into a close working relationship with Nato and the emergence of a fully fledged EU foreign service with defence ambitions. As the Conservative party was influenced progressively by Ukip-type MPs and the EU struggled to embrace the ex-Soviet Bloc countries of East/Central Europe, the UK's influence waned markedly in Brussels.

For many years Germany has made systematic efforts to project its personnel and MEPs into the foreign policy and security realm vacuum left by the UK.

David McAllister is a German Scot who is widely seen as an heir to Merkel, with whom he has had close relations since his time as prime minister of Lower Saxony. He is now chairman of the European parliament's foreign affairs committee – on which I sat for many years as Conservative spokesman – and vice-president of the majority, centrist EPP group.

McAllister told me that he fully endorsed Merkel's remarks in our discussion about Trump, because news of a likely withdrawal from the Paris Accord was much in the air in Brussels, although this was tempered by the president's apparent new keenness for an EU/US trade agreement:

"We need to face reality, whether on trade or the environment. It is clear that we now need closer cooperation in Europe. We are working on that agenda."

On Brexit, he is still mourning. "I was really heartbroken when I heard the result. It is such a sad thing to see the UK leave our family of nations,"  he said. And that is complimented by a cautiousness about the emergence of Germany as the primus inter pares if Britain leaves the EU.

Elmar Brok, his predecessor as chairman of the foreign affairs committee, and often a bluntly spoken commentator on British media, told me at a later meeting that Merkel's remarks, made in the context of Germany's September election, were significant domestically, cementing anew the CDU/CSU relationship against the SPD's faltering Martin Schulz, the humourless former president of the European Parliament.

"The kudos from Seehofer, who pilloried Merkel throughout the country's refugee crisis for not doing enough to stem the flow of migrants, marked a turnaround. After three state election wins by her Christian Democratic Union since March, she's rebounded in polls against her main challenger, Social Democrat Martin Schulz." commented Bloomberg Politics.

Over a meal, Germany's ambassador to the EU Reinhard Silberberg, talked ambitiously about the Bratislava agenda on closer economic and monetary cooperation, adopted last September by the EU27 after the Brexit vote: "The EU is not perfect but it is the best instrument we have for addressing the new challenges we are facing."

I thought of this as I read Martin Wolf in the FT on the aircraft back to my campaign in West Worcestershire, home to some of our most sensitive defence activities: "The West may not be dead but, as a series of countries with shared interests, it is moribund… This still looks like the end of the US-led world order."

I fervently hope that the result of the general election does not diminish further the spirit of international cooperation which informed the politics of the West until Brexit and Trump.

Edward McMillan-Scott was a UK MEP 1984-2014 and European parliament vice-president 2004-2014. A former leader of the Conservative MEPs, he opposed David Cameron's split from the mainstream EPP Group in 2009 and joined the Liberal Democrats in 2010. He is his party’s candidate for West Worcestershire and is a Patron of the European Movement