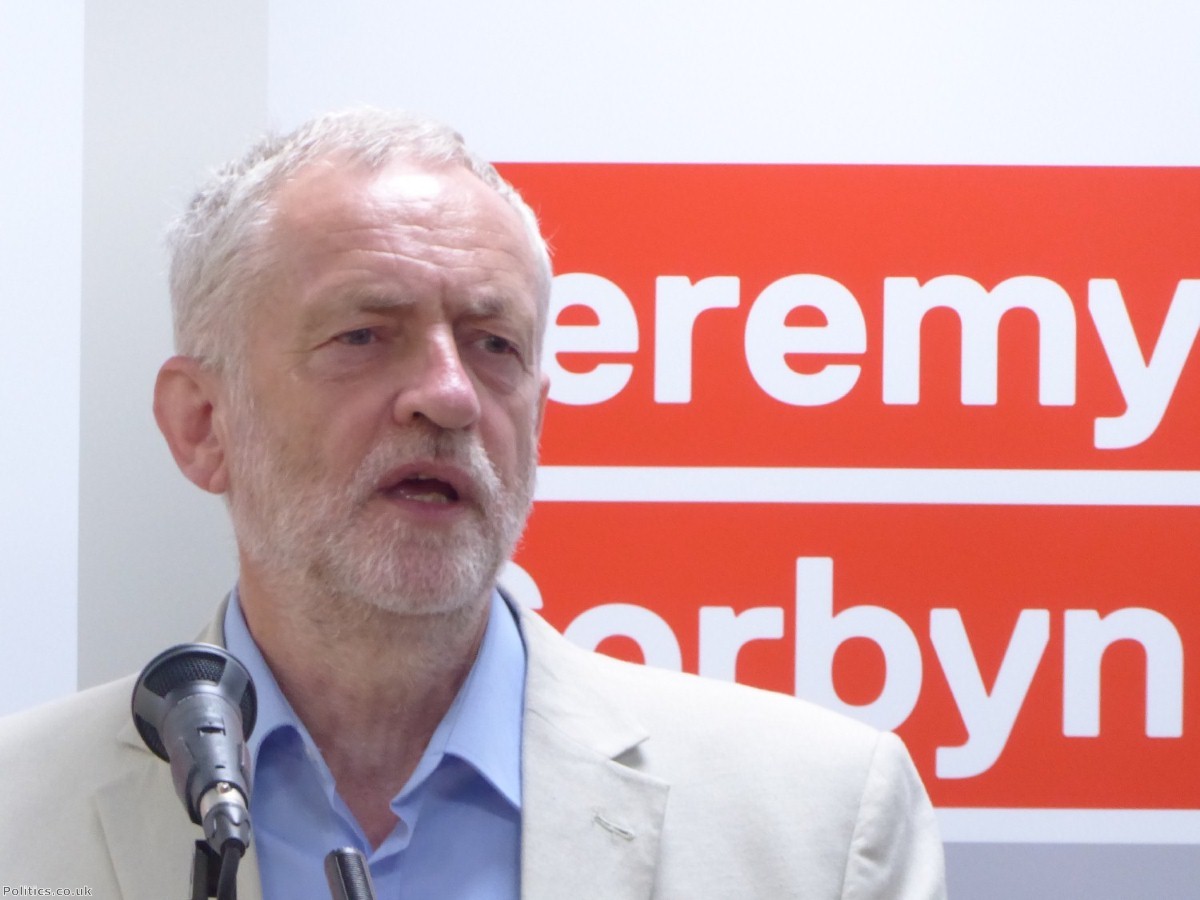 Labour’s poll bounce is too little too late

In the context of this election's polling, YouGov's latest for the Sunday Times was an earthquake. At 44-35 to the Tories it was the first poll of the campaign to show a lead of less than 10 points, and had Labour a full 5 points up on its 2015 result. But don't be moved by it. There's the usual caveat that any surprising poll is more likely to be a statistical outlier than herald of an undiscovered truth, but more to the point, this is a 9-point lead less than three weeks before an election. You don't blow these.

The same basic facts that applied at the beginning of the campaign apply now: UKIP's vote has collapsed and gone to the Tories, Theresa May's personal rating (a good indicator of how undecideds will break) is above the Tories vote share while Jeremy Corbyn's is below Labour's share, Labour is relying on younger voters who are less likely to turn out, and Labour's vote is softer than the Tories' (i.e. they are more likely – by their own admission – to change their minds).

Amid all the national polling you might also have noticed that a week ago YouGov did a poll of Labour marginals. The parties themselves will be spending more on this sort of targeted polling than on national surveys because the marginals is where the election is decided. And that poll found a bigger swing to the Tories than you see at the national level, pointing to an even bigger victory. Incidentally this aligns with stories that Labour's private polling and on-the-ground operations put the party on as little as 140 seats.

In other words, it remains extremely safe to say that the general election will return a Conservative government. And a third election defeat in a row ought to prompt deep thinking for Labour on what it's for and who it represents, because the stories underlying this election are of realignments in how the country as a whole votes.

Back in 2005 when I was an intern at an outfit called Populus, I was asked to find some statistics on the share of the population occupying the ABC1 social grades – broadly speaking, the middle class. These had formed the backbone of the Tory vote for decades, but someone had a hunch this was no longer the case, and it turned out to be true. As the number of people classified ABC1 had grown over the couple of decades prior, so the Conservative share of the vote in that group had fallen. They won ABC1s by 39 points in 1983, 32 points in 1992 and only 6 points in 2005. The early part of David Cameron's leadership of the Tories – exemplified by his abrupt embrace of green issues – was all about trying to win back those ABC1 voters. To an extent he succeeded, growing the Tory lead among ABC1s to 12 points in both 2010 and 2015.

At the same time, Labour was losing its core voters. At Blair's first landslide victory in 1997, Labour won the C2, D and E social grades by 31 points. By 2005, that margin had fallen to 15 points, and in 2010 Labour barely scraped a win among C2DEs. There was a basically negligible improvement in 2015, with Labour winning C2DEs by a point and a half. The current election looks significantly worse. Averaging across four polls from last week (YouGov, Panelbase, GfK and ICM), the Tories were beating Labour among C2DEs by 12 points. For reference, Thatcher's best result among this group was a tie, in 1983.

Labour's loss of working class votes has to be seen in the context of the Tories' struggles with the middle classes, because while Theresa May looks set to improve on Cameron's performance among ABC1s, she will still be far from achieving the 30+ point margins of the eighties. The real story is that class is a much weaker determinant of everyone's voting behaviour than it used to be. As the nature of work in Britain has changed – a focus group respondent pointed out to us last year that whereas a working class job used to be down a mine it' now in a call centre – so has the political identity tied up with it. In fact, in 2017 you will be much more likely to guess someone's vote by checking their age than the type of work they do.

The Tories are 40 points up among the over-55s, but Labour is winning the under 35s by 18. You have to go back to 1974 to find an election where the social classes were as polarised as these age groups are now.

The relative lack of class polarisation in the electorate is reflected to an extent in what the parties are offering. The Tories have made an effort to burnish their credentials on workers' rights – taking on Ed Miliband policies like representation for workers on corporate boards – and pledged to intervene in energy markets to keep bills down. Meanwhile Labour has steered away from pitching policies directly to lower-income groups, opting not to reverse the freeze on benefits but instead offer universal free school meals and an end to university tuition fees. You can see how these might appeal to the 18-35 year olds – many of them middle class – who now form the party's most enthusiastic vote.

The question is whether these voters will show up on polling day and, in the likely event their party is blown away, stick with it through the tough times to come.