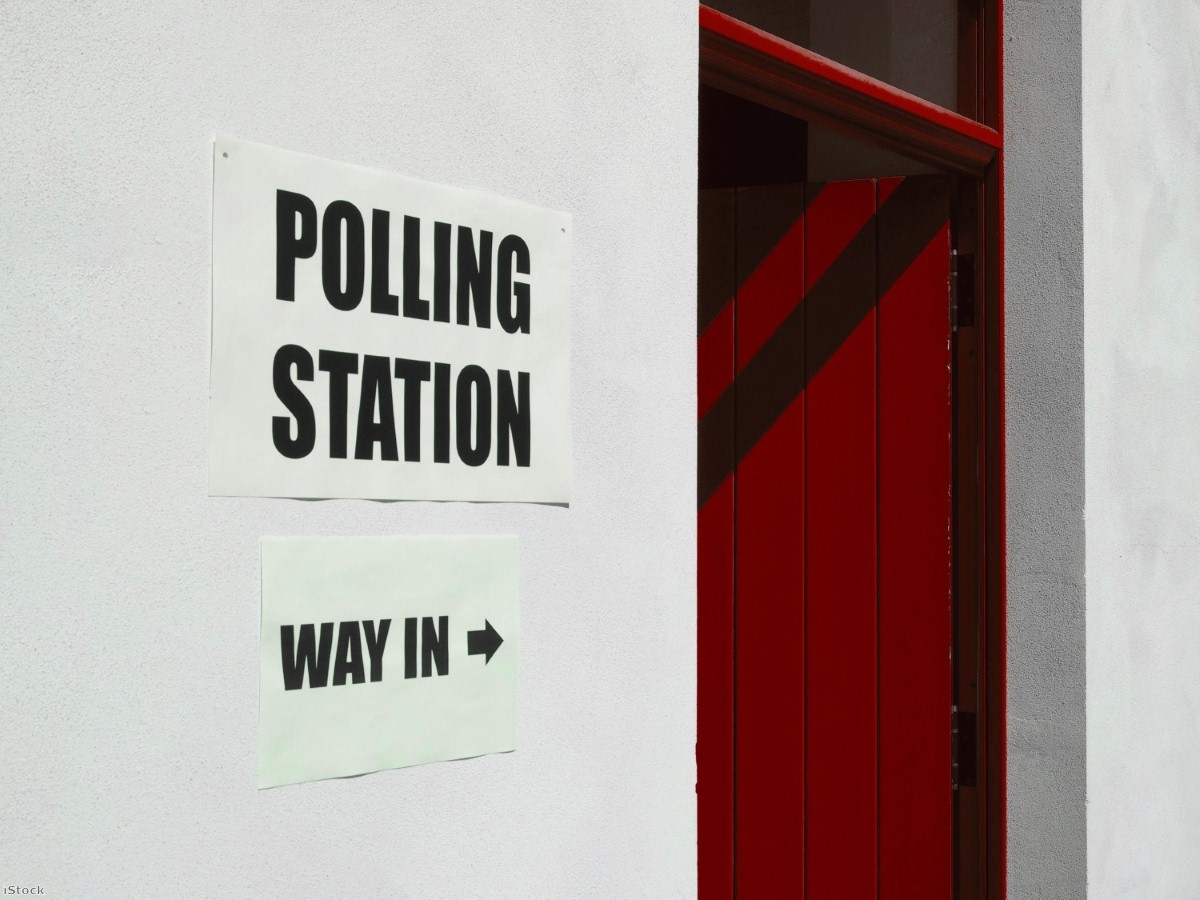 Just one week after Theresa May called the snap general election, Conservative MSP John Lamont, who represented Ettrick, Roxburgh & Berwickshire in Holyrood, resigned to focus on a Westminster campaign to secure the constituency of Berwickshire, Roxburgh & Selkirk. In effect, he is swapping one level of political representation for another in the same area.

It was a bold statement of confidence, but undoubtedly a logical one. Lamont's Holyrood majority was nearly 8,000 votes (or 23.4%) in last year's elections, meaning the party is in a strong position to defend its seat. Meanwhile, the Westminster seat is vulnerable to a Tory surge. The SNP's Calum Kerr has a majority of just 328 votes (or 0.6%). Lamont is hot on his tail.

Honoured to have been selected by @ScotTories in the Borders to contest my local seat for #GE2017 #No2IndyRef2 #TwoHorseRace pic.twitter.com/GDis5nQ6jN

Politics in Scotland has seen a significant shift in recent years. The nation has fallen out of love with Scottish Labour and been tentatively flirting with big C Conservatism. The SNP has been riding the wave of its pro-independence popularity for two and a half years but the more political debate is framed around this issue, the more the Tories benefit from the support of those who are uncomfortable with it. The party's full name, after all, is the Scottish Conservative and Unionist Party. Moving into second place at Holyrood last year was a clear turning point.

The south of Scotland has been one of the few areas that the Conservatives have been real contenders in recent times. The party lost all of its Scottish seats in 1997 and has only held one in each parliamentary session since. In 2001, this was Galloway & Upper Nithsdale (now Dumfries & Galloway) and since 2005 it has been Dumfriesshire, Clydesdale & Tweeddale, held by Scottish secretary David Mundell. However, the party – and specifically John Lamont – has repeatedly come second in Berwickshire, Roxburgh & Selkirk. If Mundell can retain his seat and Lamont claim his, it will represent the first time in 20 years that the Conservatives have more than one MP in Scotland.

Their chances look good, which partly explains why Lamont felt able to resign his Scottish parliament seat. He has held this seat and its predecessor since 2007, so fellow Tory Rachael Hamilton is expected to retain it, despite a fierce SNP attempt to reclaim it.

Last year the SNP lost its majority, winning just 63 of the 129 available seats at the Scottish parliament. Acquiring Ettrick, Roxburgh & Berwickshire would make it just one MSP shy of regaining it. That it is standing prominent local campaigner (and sister of Alex Salmond) Gail Hendry is a statement of intent.

The area is one of the most prominent pro-union areas in Scotland, voting 67% against independence in 2014 (compared to 55% country-wide). If the SNP retains the seat, it will provide it with ammunition against other parties that it is still trusted to deliver an effective opposition to the UK government, even in an area where its raison d'être is less attractive. It will also be taken as a vote of confidence in the SNP government.

Looking at the recent Scottish Borders council election results though, the scales seem tipped in the Conservatives' favour. The council wards which make up Berwickshire, Roxburgh & Selkirk overwhelmingly backed the party, with 41.6% of first preference votes going towards them while only 19.6% went to the SNP. Within the slightly smaller Ettrick, Roxburgh & Berwickshire seat, the Conservatives actually improve this record with 45.3% of first preferences to the SNP's 17.9%.

A double-Tory victory in both the Holyrood and Westminster contest seems likely. This is in addition to a number of seats elsewhere in Scotland – many in the north east – which appear ripe for the taking. While the SNP is still predicted to win the vast majority of constituencies, the reintroduction of the Scottish Conservatives marks a notable change.

This is mostly to do with the perception of its strong pro-union stance. Many voters are opting for the party to express opposition to holding a second independence referendum, rather than as a strict endorsement of Conservative policy. This ties into the idea that the SNP is neglecting its 'day job' in its pursuit of independence – a narrative which the Conservatives have sold fairly successfully.

The SNP are still on top, but the Scottish Conservatives have become the underdog. Scotland is not likely to see the same swing towards the Tories as we will in the rest of the UK, but there could be enough movement to signal the party has been let back in from the political wilderness. Politics has become increasingly volatile and fast-changing in recent years. Who knows? If this trajectory continues, we could see the Conservatives launch a legitimate bid for government in a not-too-distant Holyrood election.

Louise Wilson is a political journalist based in Glasgow. Her main areas of interest are local democracy and devolution, electoral reform, and feminist policy. Follow her on Twitter.