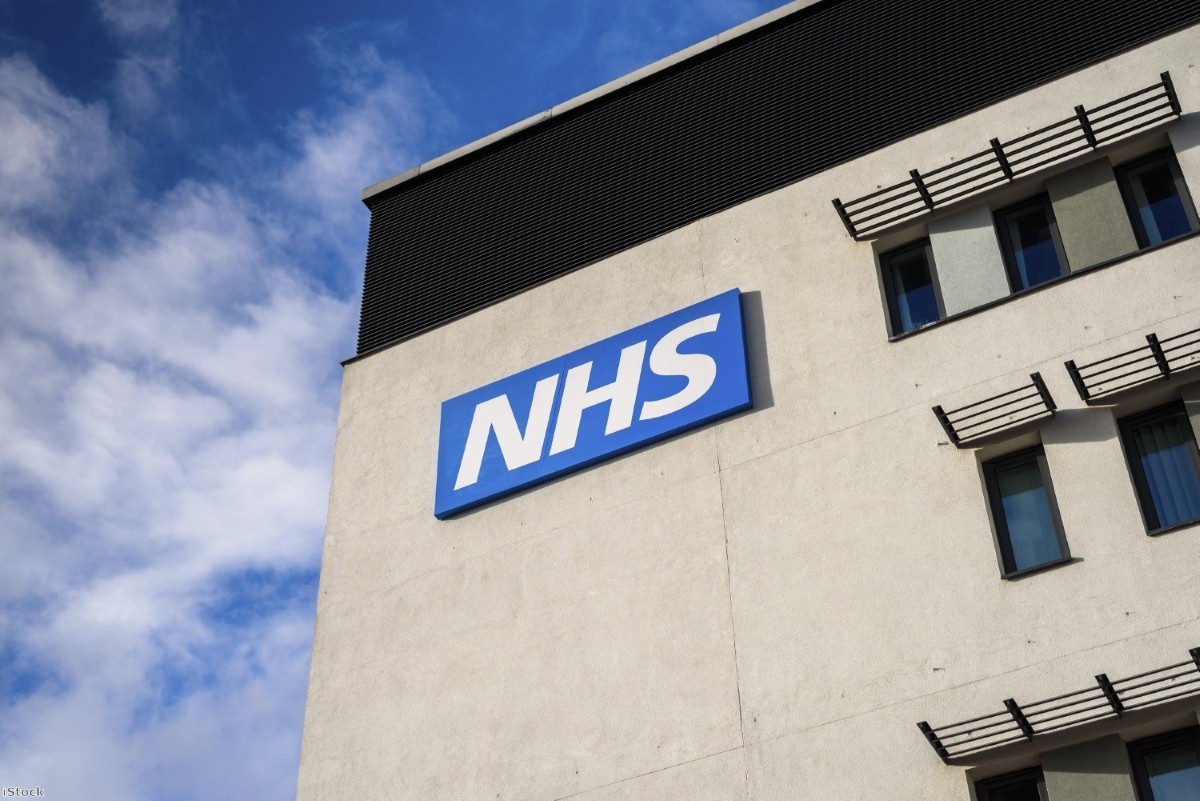 The NHS is victim of political short termism – when will the public notice?

It's almost a cliche to say that the NHS is facing a crisis. NHS Trusts in England have been crippled by a £2.5bn deficit. In recent months the Red Cross warned of a "humanitarian disaster" and the Care Quality Commission of a "burning platform". A whole generation of doctors and nurses are becoming disaffected. But no matter how many reports are published or warnings issued, the true scale of the crisis does not appear to have resonated with the public.

There is political inability – or reluctance – to provide a cure for a health service that has served the nation so well for over 70 years. As our recent report, State of Child Health, showed, children are the first to lose out.

Commentators cynically point out that there have been many crises in the NHS before. The implicit suggestion is that this too will pass and all will once again be well. The public is repeatedly fed the mantra that our current problems are the result of rising costs of treatments, the demands of an aging population, poor integration of care and the need for fiscal prudence. In reality, a deeper analysis is required. These arguments don't stack up. And Brexit, whether hard or soft, will make it easier to peddle these myths.

There is now near universal agreement that the UK health and care system is under-resourced, with expenditure at eight to nine per cent of GDP. That's about half that of the US and less than our European neighbours. We can afford more and the public, when asked, has always indicated willingness to pay more. Simultaneously there is colossal waste. NHS private finance initiative repayments haemorrhage around £2bn each year, although government has the power to renegotiate these, as was done by a single valiant Trust, Northumbria, which paid off the deal on Hexham General Hospital, saving them £3.5 million a year for the next 19 years.

Department of Health figures show that last year £6.6 billion was taken from the public purse to pay private health providers. Many will have breathed a sigh of relief when this year Simon Stevens at last quietly signalled the end of the internal market in England that costs £4.5-10bn to administer and has been a scandalous waste – described by the 2010 health select committee as "20 years of costly failure". The NHS is affordable and it is shabby to claim otherwise, but the projected £100bn Brexit divorce-bill provides the perfect excuse for an ever tighter financial squeeze.

Costs can be contained, but not if healthcare is primarily considered a commodity. The measure of the marketplace is profit, but the measure of health care is health. Alas economists use profit or activity as metrics to evaluate health systems – not health and certainly not life-long health. If they were to do so, the value to the nation's economy would be self-evident, especially when it comes to investment in early years' health.

This isn't complicated. A perfectly healthy baby born to a mother with gestational diabetes is at two to three times greater risk of developing diabetes. Reduce maternal gestational diabetes by reducing obesity and her baby's life-long health is improved. It's two for the price of one.

The NHS has always shown a commitment to efficiency and saving. The UK led the world in establishing the National Institute of Clinical Excellence to use evidence and predefined cost-benefit boundaries to provide treatments equitably and affordably. It acknowledged that not every new treatment should be used and that, yes, at some level rationing is inevitable, but that it should be entrusted to independent, dispassionate objectivity.

Political meddling, however, led for example to the profligacy of the Cancer Drugs Fund, which undermined Nice and diverted over a billion into the pockets of big pharma, with no evidence of patient benefit. The NHS as a publicly-funded, delivered, and managed system, has consistently provided the most cost-effective healthcare globally. Costs can be contained and the best care is not necessarily the most expensive care.

And then there is the aging population. It is not age that is the primary determinant of health care need. It is health. Funds should be directed towards preventive health and the wider determinants of wellbeing. Nye Bevan knew, as does everyone who has experience today of countries such as the US or India, the stress that comes from fear of being unable to afford healthcare. Good health and mental resilience also come from the security of a strong social safety net. Science is rapidly elucidating the biological pathways that lead from chronic stress to poor mental and physical health across the life-course.

Investment in 'freedom from fear' of illness, and tackling the wider determinants of health, would give every child the best start to life, increase their economic productivity and help them live to a healthy old-age. Yet public health funding has been severely cut and progress in enacting policies to give us clean air, good food and healthy living, are at risk of being derailed by Brexit.

The need for integrated care has been used as justification for major organisational change, yet UK health services are now fragmented as never before, between the four nations and within England. Healthcare has been divided up into ever smaller packets delivered in England by 7,674 GP practices, 218 Trusts, and 853 independent sector organisations. Children are the first to fall between the cracks.

Why such illogical behaviour? The NHS has successfully challenged for decades the supremacy of market forces in healthcare. It hasn't been that cliché of a nationalised service: lumbering, lazy, monolithic, and self-interested. It's been innovative, inspiring, and trail-blazing. Science and research in the UK have gone hand-in-hand with the NHS, producing a dazzling array of advances, the medical application of antibiotics, computerised tomography, magnetic resonance imaging, randomised controlled trials, beta-blockers, in-vitro fertilisation and mitochondrial transfer, to name but a few.

UK doctors have never been paid over the odds, but they have had reliable salaries, centrally negotiated, with nationally consistent pay and conditions across all specialties, regular increments and a generous pension package. This provided security, a strong incentive to remain in the NHS, and freedom to follow a career path motivated not by financial gain but by interest, ambition and the patient's best interests. A reliable, high quality workforce was created that was not wealthy, but well-off.

This workforce is deliberately being pushed to the brink. In paediatrics, our recent workforce report shows hospitals are currently having to cope with an average junior doctor vacancy rate of 14% and 240 empty consultant posts. Brexit has led to the 55,000 NHS staff who are EU citizens fearing for their future, and to-date receiving no words of reassurance. Brexit is placing at risk the ability of the UK to sustain investment in research. The jingoistic rhetoric which accompanies it, and complex, inconsistent immigration laws, provide a cold shoulder to researchers and their families from around the world.

So the NHS, one of the most successful experiments in societal engineering of all time, is in danger of being thrown away. UK political parties would do well to commit to sustained cross-party support for the NHS as a progressive and visionary innovation that extends the concept of healthcare beyond universal coverage to responsibility for equitable access, clinical effectiveness, and cost-efficiency, as a great duty of state. A publicly-funded, delivered, and managed health service is cost-efficient, equitable, and could be very effective indeed. Strengthening and modernising the NHS would benefit us all, not least by improving the resilience and economic well being of the nation.

But good choices, and effective democracy, require an informed electorate, as Brexit illustrated only too well.