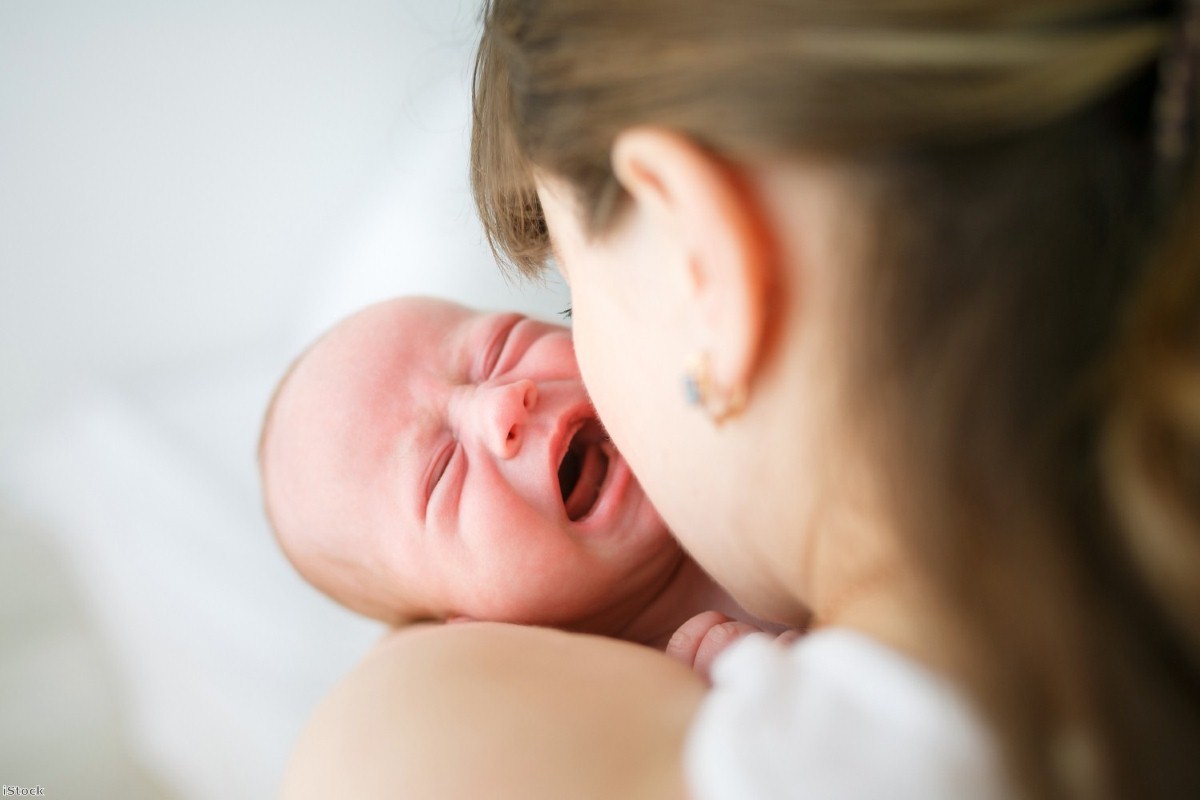 The government’s rape clause is a callous attack on victims

The government's controversial new two-child limit for tax credits is problematic for many reasons – not least because of its gendered impact. Cutting financial support for families disproportionately affects women who are more likely to be the primary caregiver or to raise children alone after a relationship breakdown.

However, it is the 'rape clause' of the new policy that is causing the most anger and upset. Indeed, SNP MP Alison Thewliss called it "one of the most inhumane and barbaric policies ever to emanate from Whitehall." She's not wrong.

The clause requires women to say they believe the 'non-consensual exemption applies to my child' and then give the child's name. They must also sign to say that they are no longer living with the father of that child. Further, sections two and three of the form must be completed by a professional who the woman has spoken to about the coercive act – be that a healthcare worker in a sexual assault referral centre, a doctor, midwife or nurse, a registered social worker, or a social worker from a government-approved organisation.

As a feminist activist who has campaigned in the violence-against-women sector for a decade now, I don't think I have ever been so shocked by a government policy. Let's break it down.

First of all, the demand that women disclose the violence committed against them is in itself cruel. Rape and domestic abuse are intensely traumatic experiences that can lead to PTSD and a multitude of mental health problems. No woman should be expected to relive violence and trauma in order to access benefits to feed and clothe her children. Will the people assessing a woman's claim be properly trained in dealing with victims of rape and violence? The track record of organisations assessing benefit claims would suggest not.

Then you have the fact that women need to provide evidence from a professional that they were indeed a victim of rape. This ignores the fact that very few women feel able to report the violence committed against them. On average 15% of rapes are reported to the police.

This links back to forcing women to relive their trauma – having to re-contact the health worker who supported them through the rape and request them to fill out the form. That is, of course, if they reached out for medical or emotional support in the first place. Many women don't and therefore won't be able to "prove" the rape and access their benefits. It also has a disproportionate impact on women living in marginalised communities who are less likely to access support for rape and domestic abuse.

As Keir Starmer asked when the proposal first appeared in the 2015 budget:

"Does the chancellor seriously think that women, who find the prospect of reporting a rape to the police so horrendous that they would rather remain silent, will come forward and disclose it to the DWP [Department for Work and Pensions]?"

Perhaps the most horrifying aspect of this clause is that it does not apply to women who stay with the child's father. This shows a deliberate ignorance on the part of the DWP about the dynamics of rape and domestic abuse. The vast majority of rapes are committed by someone the victim knows, often the victim’s partner.

Enforced pregnancy is a common aspect of violent and controlling relationships. And the most dangerous time for women is when they find the strength and courage to leave that violent relationship

The DWP is demanding that for a woman to receive her benefits, she must leave her abusive partner. It does so knowing that leaving puts her safety – even her life – at risk.

In short, the DWP now demands that abused women leave their partner, with all the danger that brings, in order to access money to support her children. It does this as government cuts decimate the support services women need to safely leave a violent relationship. And it does this within a culture of disbelief – where rape is astoundingly common and yet people still argue that women are to blame for the violence committed against them.

This combines to make the new policy utterly toxic. The DWP has no right to force women to relive the trauma of their rape in order to access benefits. And it has no right to demand women choose between financial support and their own safety by pressuring women to leave a violent partner.

Sian Norris is a writer and feminist activist. She is currently writer-in-residence at Spike Island. Follow her on Twitter here.