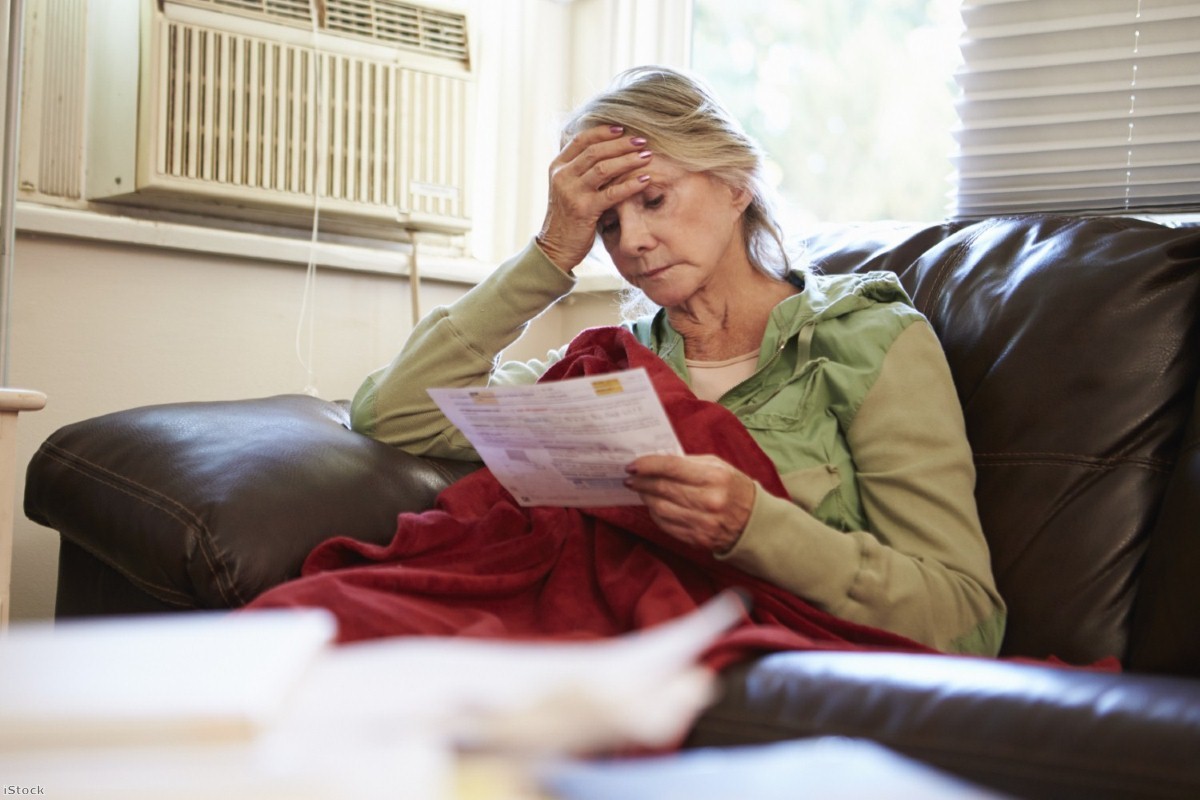 The shambles surrounding tax credits and Concentrix, the US contractor which wrongly stripped thousands of families of their tax credits, is just the latest in a long line of fiascos caused by private companies that are paid by the government.

Only two months ago it was revealed that private contractors Atos and Capita had earned millions of pounds of public money for carrying out controversial 'fit for work' assessments.

This news followed historic accusations leveled against the former for conducting assessments which led the DWP to declare people fit for work, being involved with administrative gaffes which cost the taxpayer millions, and overestimating how quickly it could process PIP claims.

Mark Wood, a 44-year- old claimant of Employment and Support Allowance (ESA), starved to death five months after the DWP found him fit for work following an Atos assessment. It took this tragic event for alarm bells to ring. A year later, in 2014, the firm – whose contract wasn't due for completion until August 2015 – announced an early end to its government contract. But even their replacement Maximus has been dogged by criticisms.

Then there's Capita, who oversaw lengthy delays in Personal Independence Payment (PIP) assesments and who were hit by scandal after the Dispatches programme revealed the shocking attitudes of some of the people employed by the company to carry out the tests.

Given the past performance of private contractors, it's no surprise that Concentrix – which was sacked last year by HM Revenue & Customs after vulnerable people were left without tax credits – has now received its share of the spotlight. The government has revealed that more than 30,000 people who had their money stopped by the company have since successfully appealed against the decision. People like Nicola McKenzie, a teenage mum says her tax credits were stopped after she was accused of being married to 74-year- old dead man. Another 23,000 claimants who have not appealed are now set to have their cases reviewed.

The issue is not simply that outsourced contractors are incompetent. The problem ultimately lies with the government, which has pursued a culture of suspicion and degradation, forcing contractors to meet unworkable targets at the expense of claimants.

Welfare reform – from the days of the Conservative-Lib Dem coalition to the current Tory government – has proven disastrous for the most vulnerable members of society. Former work and pensions secretary Iain Duncan Smith deservedly gained notoriety for his introduction of aggressive cuts to the benefit system, with an ultimate aim of reducing welfare recipients and get more people into work.

This utterly misguided attempt to ward off dependency on the welfare state not only reduced the amount people could claim, it made the whole process embarrassing for claimants, with them being asked intrusive questions and forcing many to resort to food banks and charities for support. A brainchild of the previous New Labour government, this method has been and continues to be lacking in compassion, with an increased number of disabled people – some with severe impairments – being declared fit for work by DWP contractors.

The long-lasting effects of these austerity measures have been devastating. Experts have pointed to hundreds of additional suicides following the implementation of the assessments, and nearly three quarters of a million more antidepressant prescriptions issued between 2010 and 2013 were linked with the government's harsher tests. Official data from the DWP in 2015 also showed that 2,380 people died after being declared fit for work.

Concentrix's recent failing has shown yet again that the government's agenda is simply not working. Outsourced companies cannot be trusted with the task of carrying out complex tasks to reduce the benefit bill. And the outrageous demands set by the government, coupled with bloated costs to the taxpayer, can no longer be considered reasonable policy by any ethical or pragmatic standards.