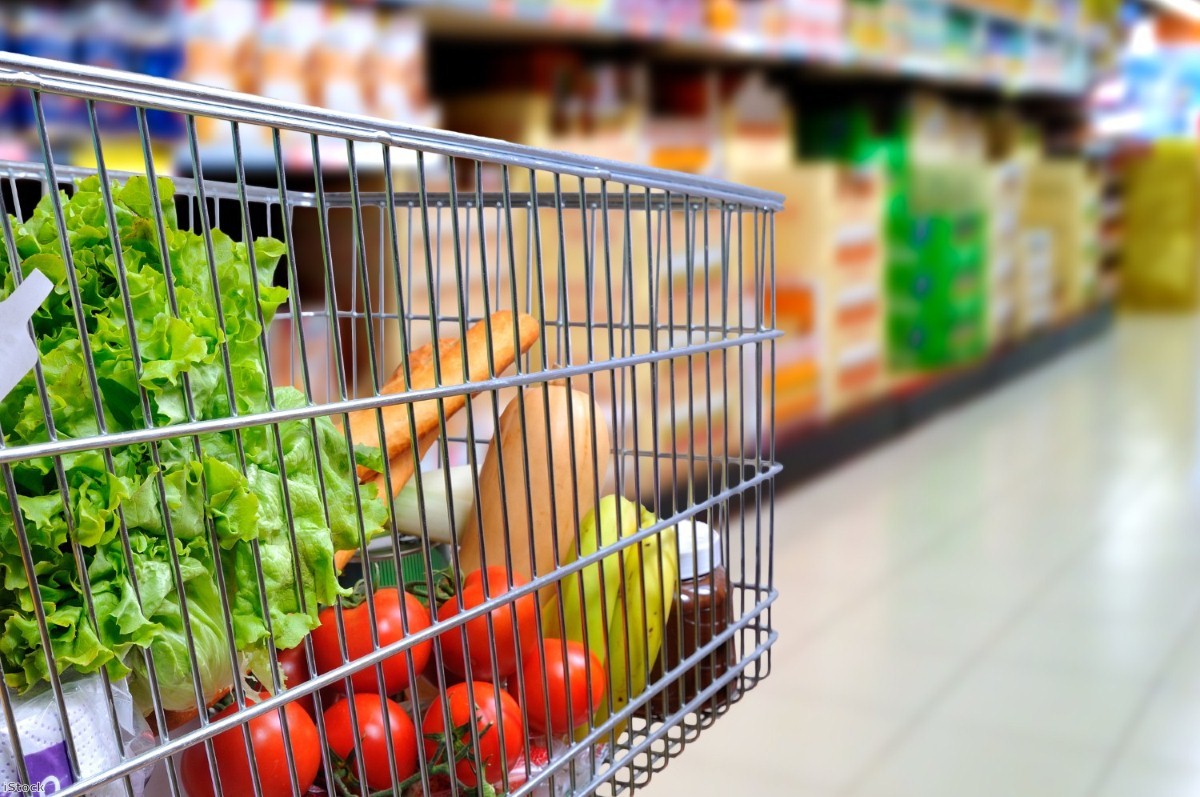 I tuck into my lunch, sigh, and begin carefully removing the brown bit of the apple. Restrictive EU regulations practically guarantee this outcome for the near future, but with Brexit imminent, it may soon be a thing of the past.

The first genetically modified (GM) apples go on sale in the US next month, sold under the brand name 'Arctic Apples'. They have been designed to brown more slowly than their unmodified counterparts. The US has long embraced genetic modification as a means of improving the nutritional profile of food, reducing the need for large quantities of pesticide and increasing crop yield. In Europe, however, it is a very different case.

For decades, the EU has taken a hard stand against genetically modified organisms (GMOs). It wasn't officially a ban, but the stringent and inefficient approval process basically acted as one, moving at a pace so slow that most companies ceased efforts to develop and market GMOs here. Indeed, only one GM crop has ever been approved and cultivated in Europe – a weevil-resistant strain of maize.

The ban also led the US, supported by Canada and Argentina, to formally complain that Europe's anti-GMO stance violated international regulations because it served as an unwarranted barrier to trade. In 2006 the World Trade Organisation (WTO) agreed and ruled that the effective EU moratorium flouted trade rules.

In 2015, the EU-wide ban was lifted, and member states were granted greater control over the cultivation of GM crops on their soil. The rules now permit members to ban GMOs even if they have been deemed safe by European regulatory bodies. Moreover, states wishing to implement bans are not required to scientifically justify their decisions and can appeal to more arbitrary concerns such as fears of GMOs contaminating other non-GM produce and likely public backlashes over use and cultivation.

With widespread antipathy toward GMOs in Europe, it is unsurprising that over half of the EU, including France, Germany, and most of the UK (Wales, Scotland and Northern Ireland) have imposed various bans on the sale and cultivation of GMOs.

The key problem with Europe's aversion to GMOs is that it flies in the face of the majority of scientific work conducted to date, which overwhelmingly indicates their safety. A 2014 report to the UK Council for Science and Technology, for instance, concluded that "it is not appropriate to have a regulatory framework that is based on the premise that GM crops are more hazardous than crop varieties produced by conventional plant breeding", citing two decades of extensive studies that have not revealed significant risks to human, animal or environmental health.

The European Academies Science Advisory Council concurred, stating there "is no validated evidence that GM crops have greater adverse impact on health and the environment than any other technology used in plant breeding". Even the World Health Organization agrees, noting that while it is not possible to guarantee the safety of all GM foods, those which are on the international market have all passed safety assessments and are likely to have no ill-effects on humans.

We should be vigilant against the risks new technologies might pose to health and the environment, but we shouldn't be technophobic. Europe's current approach to GMOs is unscientific. Continuing to maintain that GMOs pose a greater threat to human, animal or environmental safety than traditional methods of cultivation is simply unwarranted. And it is particularly galling to see European leaders issue excoriating critiques of Donald Trump's attitudes to climate change when they continue to ground policy in such an unscientific manner.

Brexit offers the UK an opportunity to take better advantage of GMOs. Once free from the laborious and inefficient approval process employed by the EU, we can develop a system to effectively and swiftly move ahead with this technology. Grounding this system on the available scientific evidence will allow us to simultaneously safeguard the public and the environment, and also to develop as a leader in this promising realm of agriculture. Despite widespread fears of a scientific brain-drain following Brexit, a push to develop GMOs presents the opportunity to attract investment and talent to the UK, as well as to better align our agricultural policies with our non-European partners.

Robert Hart is a researcher and writer in the politics of science and technology, with special interests in biotechnology, animal behaviour and artificial intelligence. He tweets @Rob_Hart17