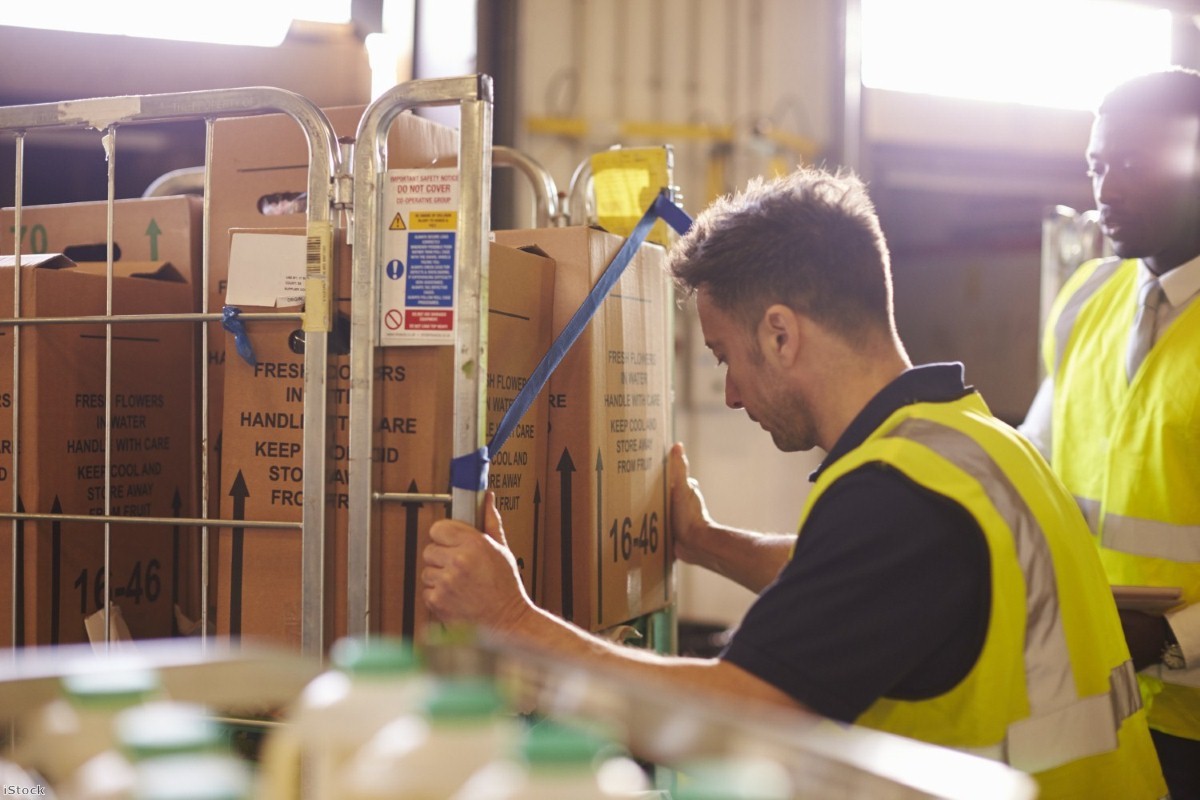 Theresa May has committed to protecting workers' rights as she withdraws the UK from the European Union. This is welcome, but her aim of 'controlling migration' places those very rights at risk for the millions of migrant workers in the UK.

The prime minister's set piece speech on Brexit last week repeated several insidious migration myths – most notably that immigration is to blame for low wages. Not true. It's the deregulated flexible labour market and the crackdown on trade unions that are the real causes of low wages.

May claims she wants to enhance workers' rights, yet she is pushing 3.5 million migrant workers into a perilous position with no guarantee of their right to remain and a future that includes work permits.

When migrant workers are tied to particular jobs or sectors, their rights are put at risk. With workers dependent on their employer for their right to stay, they are unable to challenge abusive practices at work. They are stuck between a rock and a hard place. This the impossible choice they face: stay put and be exploited, or escape and find alternative work on the margins, where abuse is extreme.

In this way the migration system becomes a weapon to attack workers' rights, with irregular workers having no way to claim their rights without the threat of arrest and deportation hanging over them.

In the UK's already highly flexible labour market, giving employers even greater power over a significant portion of their workforce through migration controls is a recipe for more abuse and exploitation.

May would have us believe a tougher migration system will improve low paid workers lives' yet she fails to address the real drivers of the UK's low pay economy: little or weak enforcement of labour rights, ever greater restrictions on trade unions and growing numbers on precarious contracts. The government's talk of flexibility in the work place is only ever a one way street.

Move beyond May's warm words and her vision for a post-Brexit Britain is one where workers' rights will not be enhanced, but subjugated to a racist migration system and trade deals that put big business above everything else.

Protecting workers' rights means standing with migrant workers – something the prime minister has failed to understand.