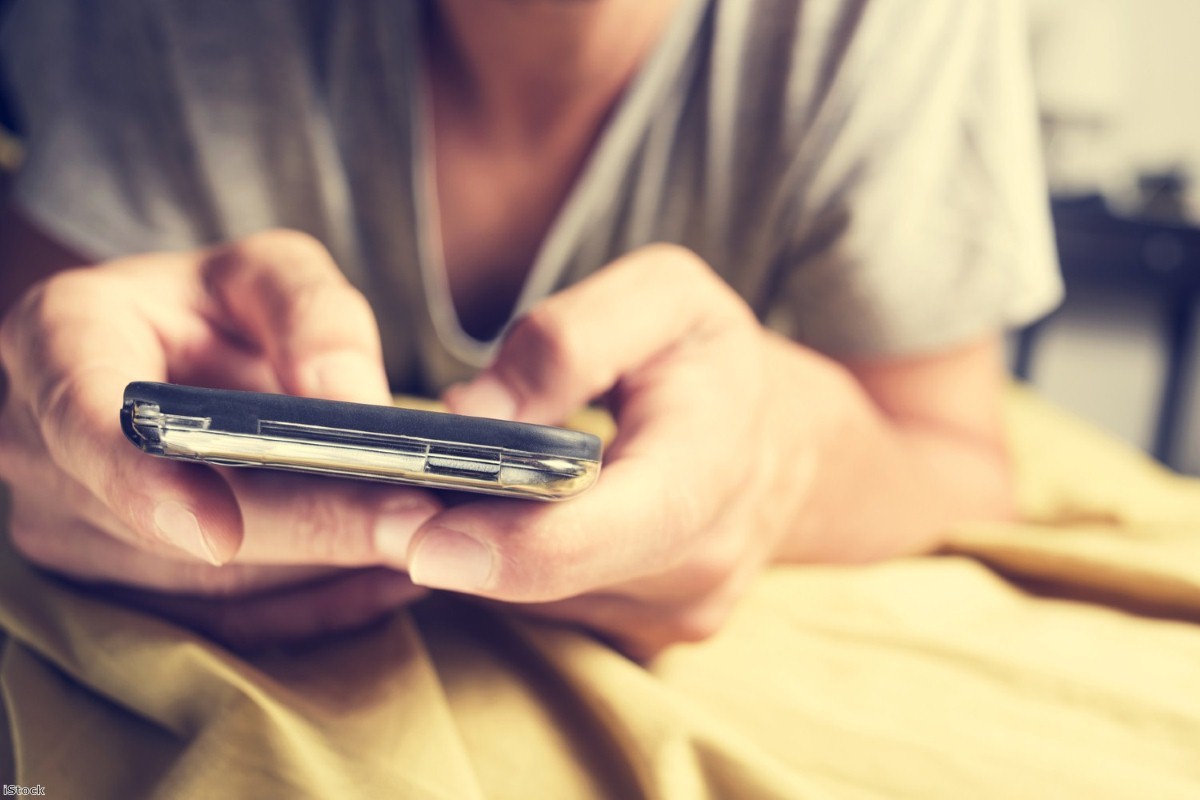 Twitter is turning us all into identity-driven social justice warriors

There's a strange thing that's happened on social media recently – almost everyone who isn't a brand or PR manager has become an identity-driven social justice warrior.

You might have seen the 'SJW' term bandied around after the Brexit vote, or in the run up to the election of Donald Trump. You may have even been called one yourself. Initially it was used by fringe sections of the internet right to mock socially progressive liberals, and then pretty much anyone who was against Trump. But, by the end of last year, 'SJW'  transformed into a term that could be appropriated by anyone to refer to those ideologically opposed to them.

That's pretty much the new nature of discourse on the web. A long way from the fantasies of libertarian technocrats, and even further from the visions of the internet evangelicals, social media has, instead of facilitating broad conversations and finding common ground, widened the divide. If the turbulent year of 2016 showed anything about the technology we use, it's about its role as a catalyst in driving 'identity' based politics – a type of discourse where substance is less important than overall ideological positioning.

None of this seems clearer than in a Twitter spat which took place last week between the musician Lily Allen and the former head of the English Defence League 'Tommy Robinson' (Stephen Lennon). The fight seemingly began after Robinson questioned why Allen wouldn't refer to the perpetrator of the Istanbul nightclub attack on New Years' Eve as a Muslim or a migrant. He accused her of "virtue signalling"- another popular term used by the internet right against social progressives. The conversation escalated and through a torrent of favourites and retweets, the two attacked each other on racism, anti-Muslim sentiment and whether white men were more likely to carry out rapes than 'migrant' men. On that final point, Allen told Robinson and his followers that she had only ever been sexually assaulted by white males. The argument ended when Allen threatened to take legal action after he accused her of not reporting the assaults to police.

Though I don't want to talk about who was in the right and who wasn't – an area that I feel is rather fruitless – I found Robinson's use of the term 'virtue signalling' illustrative of the state of our political conversations. It's a phrase he not only uses frequently on Twitter, but also referenced a number of times on an appearance on the news/conspiracy channel Infowars after the spat. The use of this term indicated a couple of things. Firstly, it's a significant departure from the days when Robinson tried to appear more reasonable – emphasising his dislike toward radical Islam, and separated from the nexus of larger political ambitions. Secondly – and more crucially – the use of the term indicated his move away from single-issue political movements toward right-wing identity-driven politics – the core component of what is now considered the 'alt-right'.

"Virtue-signalling is making a statement because you reckon it will garner approval, rather than because you actually believe it. It's a form of vanity, all the worse because it's dressed up as selfless conviction".

In this sense, Robinson's enemies are now not so much Muslims, or Muslim communities as they used to be back in the EDL's heydays, but rather his own ideological opposites – namely white, British public figures that espouse liberal principles and have a 'globalist' outlook. The ones who show compassion, instead of suspicion toward refugees – indeed, the ones that call them refugees, rather than Muslim migrants. Robinson may have accused Allen of 'virtue signalling', but by taking this stance and later doubling down on it, he ironically projected his own identity-driven politics to his followers. Not that many would realise, or even care.

The spat between Robinson and Allen is one of hundreds that happen on social media every day, where nuanced political discussion is suspended in favour of disputes hinged on ideological positioning. Whether that's one's stance on welfare, immigration, or even education, the dominance of social media as the forum for these discussions has meant that all of us are prone to 'virtue signalling' – and if anything, this will only become more obvious throughout 2017.

Hussein Kesvani is a writer and journalist. He is currently working on a book about religious identity and social media for Hurst.