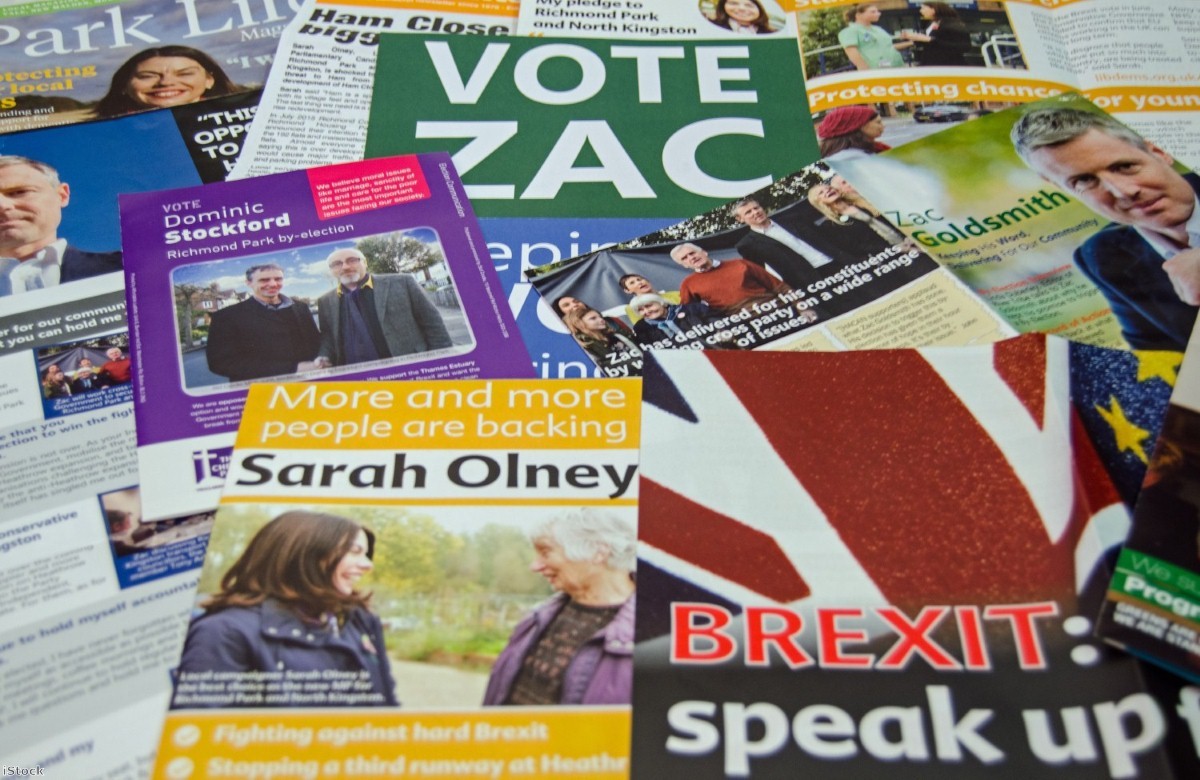 On 24 June, my wife – who is an EU citizen – sobbed on the phone to me. At 3am yesterday, I woke her up to the news that Sarah Olney had become the next MP for Richmond Park. I haven't seen her so happy in a long time.

This by-election is significant in so many ways. Firstly because it shows that a person who has not been a life-long political animal, like Olney, can become an MP. She has been a party member for just 18 months and has real world experience which is so vital to ensure the Commons stays in touch with the concerns of people. Zac by contrast had only previously edited an ecology magazine; a role which was handed to him.

It also showed that the place I have called home for 15 years, is tolerant and cares about the wider world. A group of us in local politics including myself, the Green PPC for Richmond and a Labour Councillor wrote a few months ago to our MP, Tania Mathias to persuade her to vote for child refugees to be taken in by this country. She listened and voted courageously against the government. The Greens took things further by standing down and supporting Sarah Olney to defeat Goldsmith in a symbol of what can be achieved if progressive politicians work together.


Zac foolishly said nothing about UKIP, firstly pretending he was not endorsed by them, when a quick google search revealed this was not true. He then selectively quoted from Caroline Lucas in a blatant attempt to deceive the electorate of Richmond Park that she was endorsing his campaign. It backfired miserably when Lucas came to campaign with Sarah Olney in the last weekend before the by-election.

Richmond has one of the highest percentages of University graduates in the country – we understand tactical voting. Close friends who are ardent Labour supporters voted Lib Dem because they were determined to see the back of an MP who had run a divisive campaign against Sadiq Khan.

It is also a place with a German school, a Swedish school and many like myself are married to EU nationals. Goldsmith was a fool to dictate to voters what the election was about.
Olney said in her victory speech last night that "Most voters were saying they were really alarmed about Brexit, really alarmed about the direction it is taking the country and they want to do something about it." As someone who joined the party at the same time I salute her courage in standing up for Liberal values and a better Britain, and I am sure she will inspire many of us to do the same.

Theresa May will not now want to run the risk of a general election as on a similar swing to the Liberal Democrats, many seats would be swept up from Twickenham to Yeovil. If we do avoid a hard, crushing Brexit which would have destroyed our economy, we may end up being grateful to Zac Goldsmith for turning the tide.