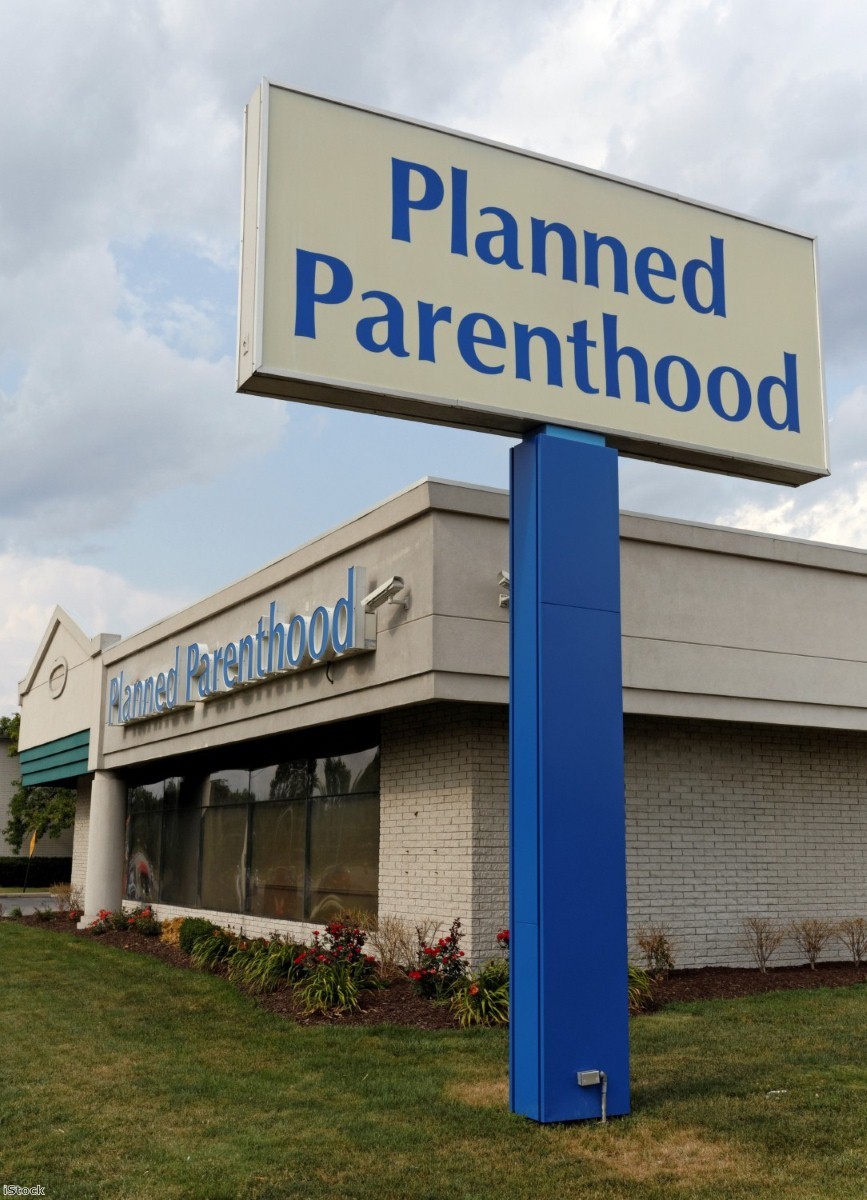 With the contemporary GOP radicalised increasingly by the ultra-social conservative Tea Party, every US election means that women's reproductive rights are on the ballot and constantly in peril. But in the wake of Donald Trump's surprise win and the Republican takeover of Congress, there is a genuine danger that women will lose what has been safe under Obama and the Democrats, in a more hostile war on their rights than we could have possibly envisioned.

Which is why our new group – UK Friends of Planned Parenthood (UKFPP) – wants to make awareness of the situation international. We are building a broad coalition of British women to stand shoulder to shoulder with American women as they face a president who has promised to defund Planned Parenthood.

The GOP has boasted of such plans for some time, but faced with a Democratic president, it's watched, with boiling contempt, while Planned Parenthood continued to provide services to almost exclusively low-income women. There is little doubt that many Republicans will now be rubbing their hands with glee.

The threat posed, coupled with the precarious future of Obamacare means that women in the US need as much help as they can get.

With the possibility that their services may be taken away, there has been a surge in American women considering implanting IUDs (intrauterine devices, or 'coils'). We want to make sure that this doesn't become a 'saving' grace. In the supposed freest nation of all, we want real freedom of choice for all women.

UKFPP was born in equal parts out of distraught desperation and the ideal of international feminist solidarity. To build a coalition that will fight for the progressive values that are now under threat across the Western World in this most important and dangerous of moments. We began modest, having been imagined into existence by young journalist Helena Horton, who decided that sitting on our hands was not an option and the sense of powerlessness ought not seduce us into idleness. I was asked along for the ride, and together we seek to remind others that you can also choose to stand up and fight for choice.

On January 19th, we will host our first event with women and allies from across the political spectrum to fundraise and raise awareness for Planned Parenthood and reproductive rights in the United States.

We are hosting an event on a boat to raise money for Planned Parenthood on Jan 19th- come! https://t.co/sl2eigcYqW pic.twitter.com/Gv6QkAjdRn

British allies, who we know also face precarious conditions of varying degrees even on these isles, are extending a hand to our American friends. In doing so we can not only raise vital funds for Planned Parenthood, but also show the world's bullies that there is still a movement here willing to stand up and fight against the tide of regression that threatens to sweep away the freedoms of the most vulnerable citizens. This is important with Brexit, with Trump, and with any number of ghastly surprises that 2017 may throw at us.

The support so far has been overwhelming, with tickets to the event selling fast and our Just Giving page feeling loved. UKFPP will seek to be more than a single event, however. This is just the beginning of what we hope will be a movement that sees women across the UK and the world fight for the universality of a woman's right to choose. A message that will hopefully echo within all corridors of power: women, united, will never be defeated.

Jade Azim is a charity worker, Labour activist and blogger and she works on digital outreach for UKFPP.