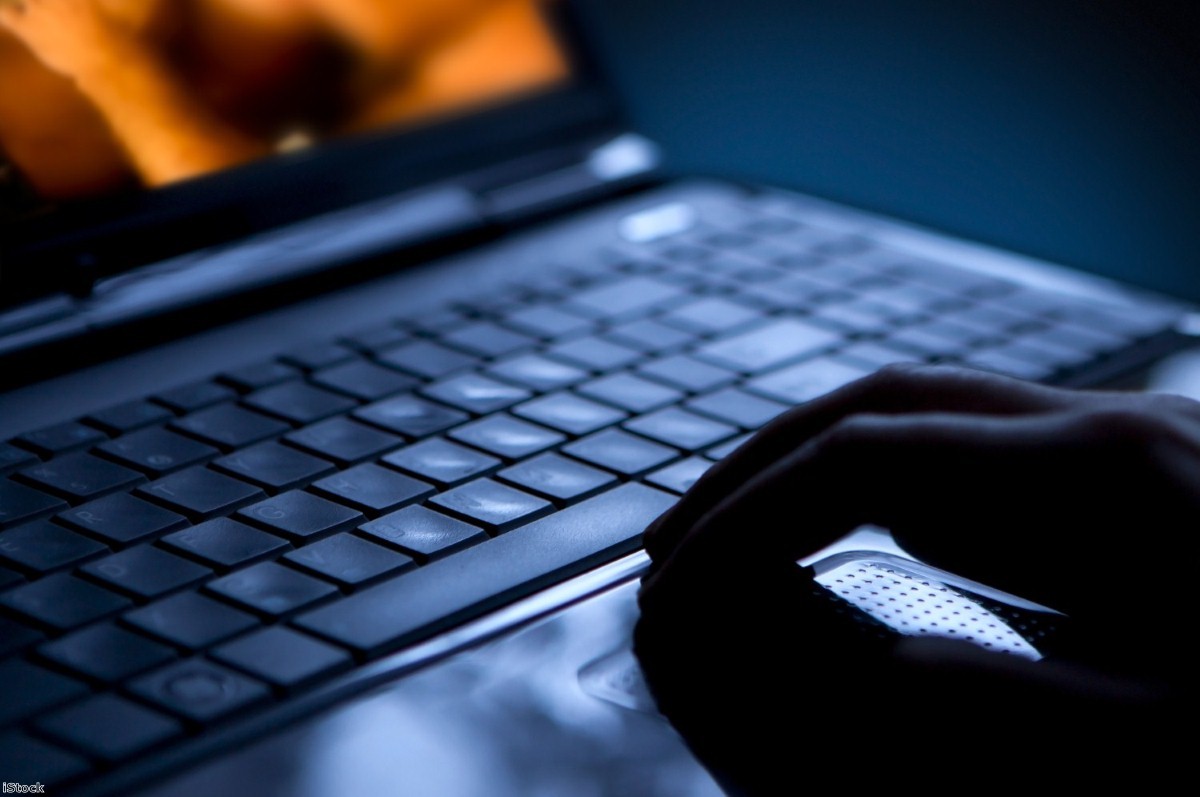 One of the main supporters of the AV clause of the Bill is Claire Perry, Conservative MP for Devizes. Perry told the committee: "We all feel very strongly that the bill is a brilliant step in the right direction: things that were considered inconceivable four or five years ago can now be debated and legislated for." Her main concern seems to be how the law is enforced.

James Blessing, chairman of the Internet Service Providers' Association (Ispa), which represents BT, Sky, Virgin Media, TalkTalk and other companies, told the BBC: "It only takes one bad actor to go in there and get the entire database. You can try every conceivable thing in the entire world to [protect it] but somebody will still outsmart you." Blessing was referring to the collection of internet logs as part of the Investigatory Powers Act, but the same concern applies equally to the digital economy bill.

First with the Investigatory Powers Act and now with the digital economy bill, the UK government has demonstrated a desire to legislate out of knee-jerk populism on something which it fundamentally does not understand, wasting millions of pounds in the process while continuing to make cuts to core public services.

Child protection campaigners such as Perry are expressing an anxiety common to Conservatives who worry about the effects of children being exposed to pornography. However, in their rush to protect children at all costs, they do not seem to grasp the technical issues involved and may be creating a system which could have serious consequences for individual privacy.

John Lubbock is a writer and documentary filmmaker specialising in human rights, privacy, and Middle East relations. His film, 100 Years Later, is available to watch on Vimeo.