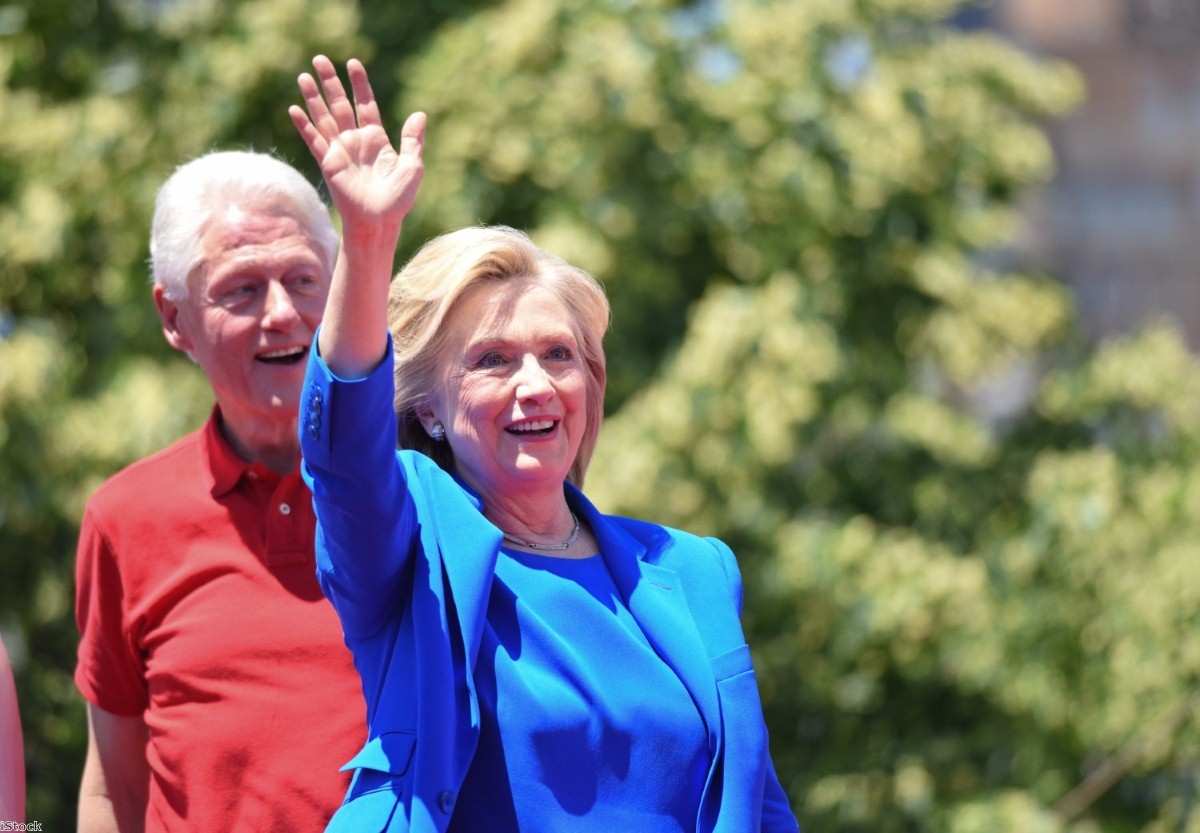 The news that 'post-truth' was the Oxford word of the year should not have surprised anyone. It's been everywhere in 2016. Whether it was Brexit, Trump or any of the political issues in between, our newspapers and screens have been saturated with people telling us we’re in a post-truth age.

It's an odd phrase that conjures up images of a previous political age, one before populism where the truth reigned supreme. The problem is that nobody is exactly sure when this age was.

Was it in 2010 when Nick Clegg helped to treble the same student fees that he promised to scrap? Was it 2003 when Tony Blair and George Bush told us that we were 45 minutes from destruction? Maybe it was the 1990s when Bill Clinton insisted he did not have sexual relations with that woman. Perhaps people mean the 1980s when Iran-Contra saw shady arms deals with Iran on side of the Atlantic, and Oregreave, Hillsborough and Westland on the other?

It's not as simple as saying that truth has become irrelevant, but when neither side is trusted to begin with it's much harder for one to claim the moral high ground. Take the US election, for example. Never had two less liked or trusted people competed for the highest office in the world. Trump got elected on a litany of half-truths, distortions and impossible promises. As I write this it has been announced that he is to pay a $25 million settlement over allegations he ran a fraudulent university.

However, his opponent was hardly known for her honesty either. Over time Clinton has become a by-word for scandal. Even prior to the announcement that the FBI were re-opening their investigation, more than two thirds of voters perceived her to be dishonest. We can dispute the extent to which her untruths and perceived failures should have mattered, but they were obviously important to many American voters. It was an election in which trust had come to mean nothing more than a matter of degrees.

Looking closer to home, the Brexit referendum may have seen Out win the day with their misleading talk of Turkish immigration and their widely discredited £350 million claim, but they were up against a side that promised leaving would mean a very dodgy and highly misleading £4300 annual loss for every family.

This doom-mongering message was being trotted out as part of a fantastical punishment budget by a prime minister and chancellor who had been elected on pledging to cut immigrations to the 'tens of thousands' and enjoyed the trust of only 23% of the electorate. Would a win based on the threats and intimidation of a bullying government really have represented a win for truth and honesty?

Obviously distrust in politicians is nothing new. It would be tempting to join Chilcot in asserting that Blair's 'dodgy dossier' and case for the war in Iraq set public trust back by years, but that's only part of the story.

Upon leaving office, Blair had a public trust rating of -30, but the rot started well before then. Even on the eve of winning a second majority in 2001, two thirds of the public already regarded his government as being just as sleazy and untrustworthy as the dying days of Major.

Fundamentally, the problem is that most of us expect our politicians to lie and deceive. That's why Ipsos Mori has found that only 16% of us expect them to tell the truth. It's not that we're in a 'post-truth' age as much as we are a 'post-trust' one. Nobody expects our political leaders to be saints, but it appears there isn't even a base level of trust any longer.

There was a strong anti-intellectualism that underpinned the Leave case, with Michael Gove memorably telling Sky News that "people in this country have had enough of experts". But if the voices of academics, scientists and economists are to be disregarded, along with those of politicians, then whose version of truth will people listen to?

Like Brexit, Donald Trump didn't come from nowhere. It's easy to conjure up images of his supporters as being bigoted, racist and idiotic, but if people had trusted the Democrats more then he would never have been able to win in the first place.

Last week David Renwick wrote a long profile piece about Obama's last days in office. It includes lots of thoughts on Trump and on Clinton, but very little in the way of introspection. Obama has lots to say about the role of the media, but next to nothing on his own failings or the stupidly high expectations he set and failed to meet. There's even less about the shortcomings of his chosen successor.

And that's part of the problem. To talk of 'post-truth' politics is to paint all of those who we disagree with us as irrational beings who have been manipulated by forces outside of their control. It is to assume that they do not care if they are being lied to and have no interest in finding out. It assumes elections are straight choices between truth on one side and lies on the other, when they are nothing of the kind. It abdicates those who've lost these votes of any responsibility for their own untruths.

None of this is to excuse Trump or to support Brexit (I voted Remain), but to recognise them as part of a long drawn out process. It's extremely easy for politicians to blame the electorate or the media when, for the large part, it's them that need to change. It's not just a problem with individuals, rather it is about the entire culture of our politics.

To say that we're living in a 'post-truth' era is one thing, but what if that truth, and the trust that it was built upon, disappeared a long time ago? If mainstream politics can no longer command the trust of the people, then it's little wonder than increasing numbers are looking to the fringes.

Andrew Smith is a London based Labour Party member and human rights campaigner. You can follow him on Twitter at @Andrew_graeme