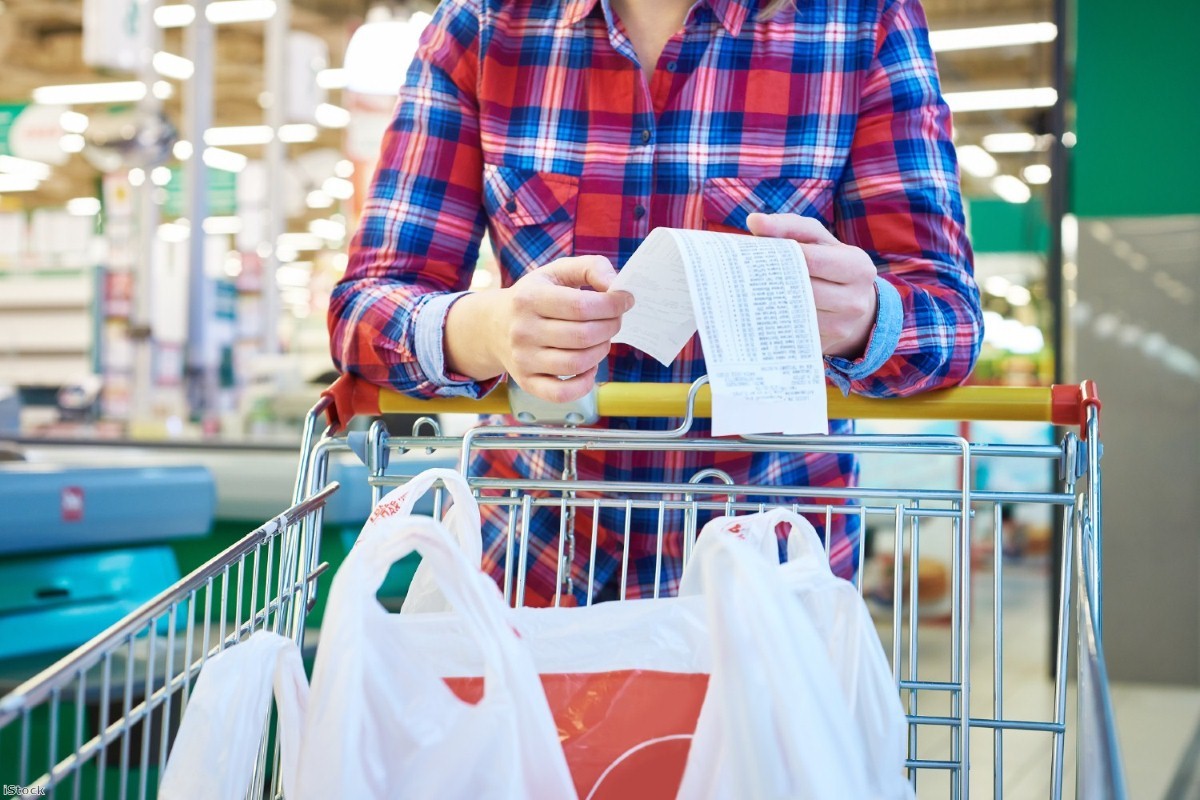 It has been quite easy since June's referendum on Britain's EU membership to characterise 'Hard Brexit' as something which would affect only the privileged few. Nothing could be further from the case. Some Brexiteers have said that Brexit will mean cheaper food, but actually, 'hard' Brexit is likely to increase food bills, at least in the short to medium term. Last month's Marmitegate was just the first sign that the cost of our weekly shop is directly linked to the outcomes of the government's negotiations with Brussels, and there is no guarantee that Brexit will save us all money.

For forty-one months there has been shop price deflation, meaning that in real terms our weekly shop has gone down in price. Retailers want to keep on keeping costs low for our shoppers. As things stand, if the UK fell back on World Trade Organisation rules, the new tariff rates which the UK almost certainly have to apply to imports from the EU would be highest for staple products such as food and clothing. To give an example, the average duty on meat imports could be as high as 27 per cent, while clothing and footwear would attract tariffs of 11-16 per cent, whereas at the moment there is a zero-rating for all EU imports.

The principle of tariff escalation means that the higher duty rates are reserved for finished products, many of which are household staples. Retailers and British consumers are most likely therefore to bear the brunt in absorbing any extra costs arising from Brexit.

What can the government do to avoid this? Crucially they need to commit to ensuring that Brexit will not lead to the UK imposing additional customs duties on trade with EU nations. Realistically we can't produce all of our food and drink within the UK, and we need decisive action from the government in order to ensure we don't all end up paying more for our shopping. It would also be a smart move to take early steps to create a national system of lower tariffs for developing nations such as Kenya and Bangladesh, so that they can continue to enjoy preferential access to the UK market after we leave the European Union.

It's a nice idea to think that Britain will be able to adopt a kind of 'Good Life' approach to food production, becoming totally self-sufficient. But, just as Tom and Barbara discovered in the TV series, in practice this doesn't work. We quite simply don't produce enough food in this country to feed everyone who lives here – and that's before we start analysing whether or not we want to all commit to only eating produce which is in season, and which can be produced in the UK. In other cases, we are reliant on imported food because we simply do not have the right climate to grow, for example, rice, citrus fruit or coffee.

What will happen if the government doesn't secure a fair deal for customers? Well Marmitegate was arguably a taste of what's to come. That was a response to the drop in value of the pound – once we're in a situation with (potentially) much more costly tariffs imposed on goods retailers will have a choice – either to pass those costs on to customers or refuse to stock the goods. It is worth remembering today's profit margin for retailers is between 2-4 per cent. Nobody wants their local supermarket to stop selling their favourite products, but nor do we want to pay more for them just to cover the costs of tariffs. It's essential that we don't end up in a situation where that happens.

Helen Dickinson is the CEO of the British Retail Consortium