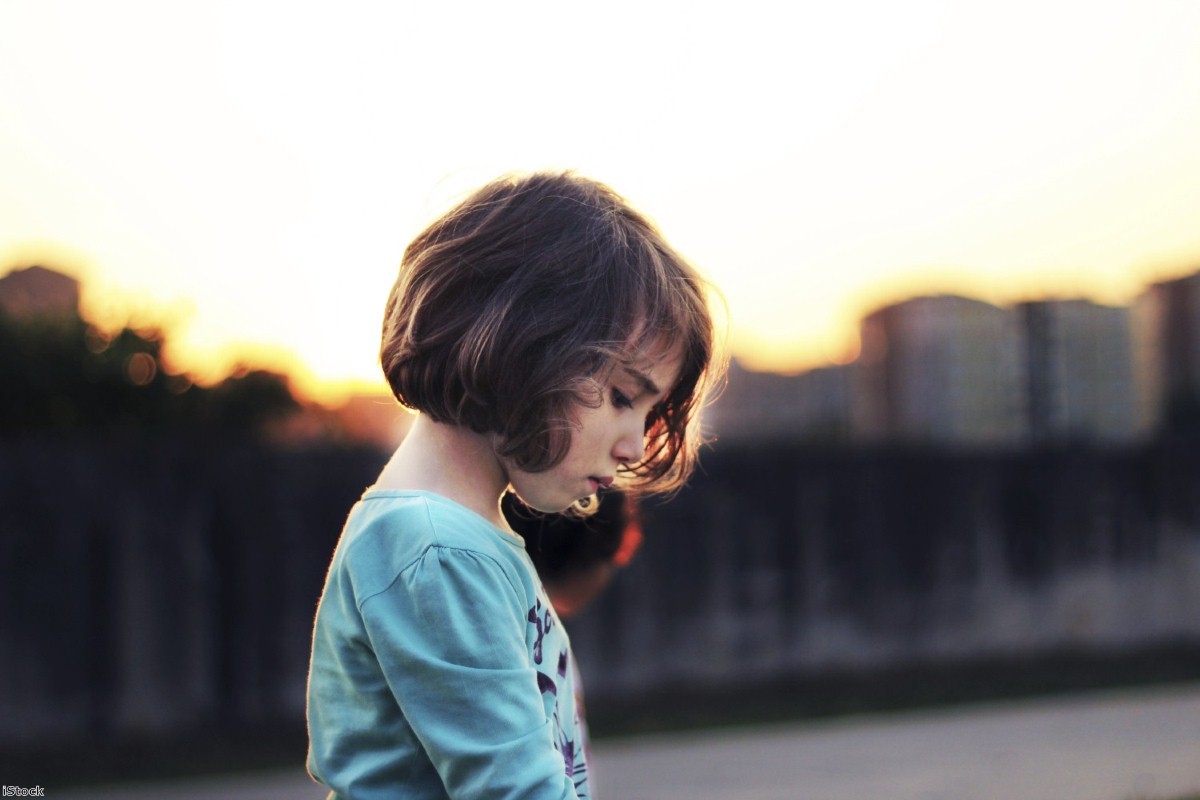 In a recent House of Commons debate on social work reform, children's minister Edward Timpson MP called for "a debate based on facts, not on unfounded propositions". He was speaking about the clauses in the Children and Social Work Bill which, if passed, will permit individual councils to be excused from legal obligations to vulnerable children and care leavers.

So let us focus on those facts. Here are seven for starters.

FACT 1: The government has plans to 'academise' children's social care. In December 2015, the then prime minister, David Cameron MP, said six of the country's best local authorities would be given "academy style freedoms" in children's services. Clause 29 of the Children and Social Work Bill allows every council in England to ask to be excused from legal obligations. Clause 32 permits the secretary of state to remove duties from struggling children's services, even when a council hasn't asked for it.

FACT 2: Our country's most vulnerable children and young people rely on social care duties for protection and support. Deregulation in social care involves exponentially more risk than in education. A school with 1,000 pupils aged under 16 would have, on average, 11 children known to have been the victim of abuse or neglect crimes. For every 1,000 children in care, 600 are known to have been abused or neglected.

FACT 3: There is no evidence that legal duties get in the way of innovation in children's social care. Councils can already innovate. As the Department for Education (DfE) explains: "[The Localism Act 2011] allows local authorities to undertake some kinds of innovation, where they want to provide innovative services in addition to what they are required to do by law, or where the law is otherwise silent". So what's the problem? The Chief Social Worker for Children and Families is taking a leading role in championing these exemption clauses. When she heard about the existing power to innovate, she asked would it "allow to dispense with existing regs". This revealing statement is repeated in the DfE's documentation on the Bill, which explains that the Localism Act "does not, however, allow local authorities to exempt themselves from specific legislative requirements". So innovation is perfectly possible within the law. What this Bill allows is councils to experiment with vulnerable children's services outside the law.

FACT 5: There was no consultation before this Bill was introduced into Parliament. The Bill does not require any consultation with children, care leavers or families before the removal of legal duties. The education secretary is only required to consult an expert panel, which will consist of the children's commissioner, Ofsted's chief inspector and "one or more other persons appointed by the secretary of state to consider the request". This panel is being trumpeted as an advancement on the Bill's original requirement, which was that the education secretary separately consult the children's commissioner and Ofsted's chief inspector as well as "any other person that the secretary of state considers appropriate". The only difference is that the plan is now for the children's commissioner and Ofsted's chief inspector to give their advice together. Last month, the children's commissioner told Parliament's human rights select committee that she had written to the schools minister Lord Nash with a number of concerns, including "what if my assessment is that it is not appropriate and Ofsted's assessment is that it is?". Putting these two post holders on the same panel will help iron out any conflicting views, and make the process easier for government.

FACT 6: The government is keen to create a 'market' for children's services, but not to share its market-scoping report. In July, the government published a document stating its ambition that more than a third of children's social care services will be run outside councils by 2020. It has not been clear whether exemptions from legal duties will help make this happen. In 2014, the government commissioned LaingBuisson to consider different options for how children's social care services could be run, including for profit, charitable purposes and by the state. LaingBuisson is "the leading healthcare market intelligence provider", according to its own website. The company's report on children's social care, paid for by the taxpayer, has never been published. Successive freedom of information requests have been refused. The response to my own organisation's request was that the document would not be released because the DfE planned to publish it in "summer 2016". The response was dated 12 September. It is a fact that the months of June, July and August constitute summer in the northern hemisphere. It is also a fact that Isabelle Trowler, the Chief Social Worker for Children and Families, was one of the individuals who recommended the 2014 study. The National Audit Office has recently investigated Trowler's "potential conflict of interest" since she has an advisory role in government innovation funding and her former company has been awarded £4.4 million from this programme alone (55% of which went to five local authority partners).

FACT 7: The government is ploughing ahead with 'Takeover Trusts' in children's services without any evidence they work better for children. It states that the Bill will not lead to more profit-making in children's social care services and has tabled an amendment to that effect. But there is no empirical evidence that children benefit from social care services moving away from local councils. On the contrary, the House of Commons education select committee recommended this summer that, "statutory children’s services should remain in local authority control until there is clear evidence that the independent trust model improves outcomes for children and young people". As for profit-making, the National Union of Teachers highlights criticisms made by the National Audit Office that academy trusts have entered into financial transactions with profit-making companies whose members are linked to schools as Trustees and governors. Inflated head teacher salaries and removal of democratic structures are other concerns. The union points out that if "all schools become academies there is nothing to prevent a future secretary of state changing the rules to allow them to directly profit from running schools". Who knows whether these were the kind of "academy style freedoms" David Cameron wanted for children's social care because, unusually for a Bill with such radical proposals, there were no Green or White Papers. That's a fact.

Carolyne Willow is a social worker and director of children’s rights charity, Article 39.