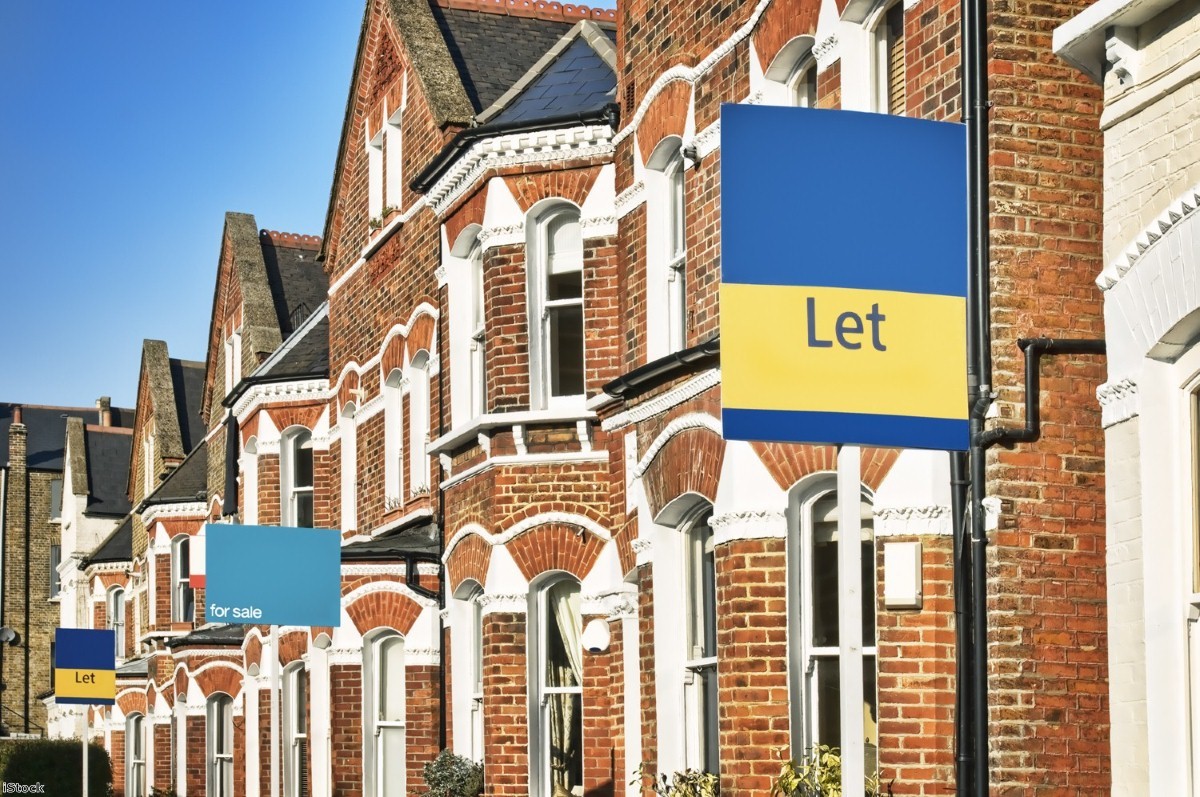 The new home secretary's suggestion that UK businesses could be forced to publish the numbers of international staff they employ, has been derided by many as economically illiterate, divisive, authoritarian, and xenophobic. They are correct, it is. But this latest development comes as no surprise to those of us who have been watching the evolution of the Conservative government's commitment to making the UK a 'hostile environment' for illegal immigrants. We have warned time and time again that the policies and laws dreamt up to make things as unpleasant as possible for undocumented migrants, will also cause discrimination against migrants who are here legally, as well as against ethnic minority British citizens.

After hearing the rhetoric coming out of the Tory conference this week, one might suspect this was always the intention. No longer content with deriding 'illegal' migrants, or 'swarms' of refugees seeking protection, the government has turned its attention to the hitherto unnoticed peril of migrants with jobs and visas who come here to work, pay taxes, create jobs, and support our ageing population and underfunded public services.

One announcement in particular highlights the utter disregard shown by the government to the damage which can be caused by encouraging discrimination against foreigners. Amber Rudd has said she will press ahead with introducing criminal sanctions for landlords who fall foul of the 'right to rent' scheme which requires them to check the immigration status of their tenants. This means a landlord may face up to five years in prison for renting to an undocumented migrant. The Joint Council for the Welfare of Immigrants (JCWI) has been monitoring the scheme, which currently imposes a civil penalty fine on landlords rather than imprisonment, since its inception. We have found that rather than targeting undocumented migrants, most of whom are not in the normal private rented sector, it in fact causes discrimination against anyone who is not British, or can't show they have a British passport. This means that legal migrants and ethnic minorities will find it more difficult to rent property.

The reason the scheme is so dangerous is fairly simple. It's not because landlords in the UK are racist or xenophobic, it's because most private landlords in the UK aren't full-time professionals, and checking immigration status is difficult. Faced with a potential fine of up to £3,000 for a mistake, landlords will play it safe and rent to someone who clearly looks and sounds British, or can show simple and safe documentation. In our most recent surveys, almost half (49%) of landlords have said the scheme has made them less likely to rent to non-EU nationals, and 17% are less likely to rent to EU nationals. When asked about the proposed criminal sanctions 44% of landlords say they would be less likely to rent to someone without a British passport, and 33% to someone who does not seem British.

After a conference in which the ministers were falling over themselves to praise Theresa May's action in promoting the Modern Day Slavery Act, it's shocking that the government is pressing forward with a scheme that gives rogue landlords more power over vulnerable migrants, and creates a two-tier housing market for British and non-British people. This increases the power that exploitative landlords have, while making it more difficult for the majority of honest landlords to let properties to people who are here legally.

The evidence that the scheme causes unlawful discrimination is out there. JCWI's independent evaluation of the pilot scheme found evidence of it, as did the Home Office's own evaluation of the scheme. However, rather than monitoring the situation, the government seems to be going out of its way to ensure that it doesn't learn about discrimination, on the principle that what is not observed, does not exist. When debating the introduction of criminal sanctions, James Brokenshire, the then immigration minister, insisted that the Home Office evaluation found no hard evidence of discrimination. What the difference between 'evidence' and 'hard evidence' is, we do not know. What we do know is that the Home Office is refusing to release the full breakdown of its own mystery shopping exercise looking into discrimination caused by the scheme. Remarkably, they claim that the mystery shoppers who were employed to carry out the exercise gave their results 'in confidence'.

An FOI request we made found that the right to rent scheme, which is still only in place in England, is not being monitored for cost-effectiveness, for impact on landlords and agents, or for discriminatory impact. Despite this, the government is pressing ahead with the introduction of criminal sanctions which will create an even greater incentive for landlords to rent only to white British people, who look and sound 'safe'.

Chai Patel is the Legal & Policy Director at JCWI