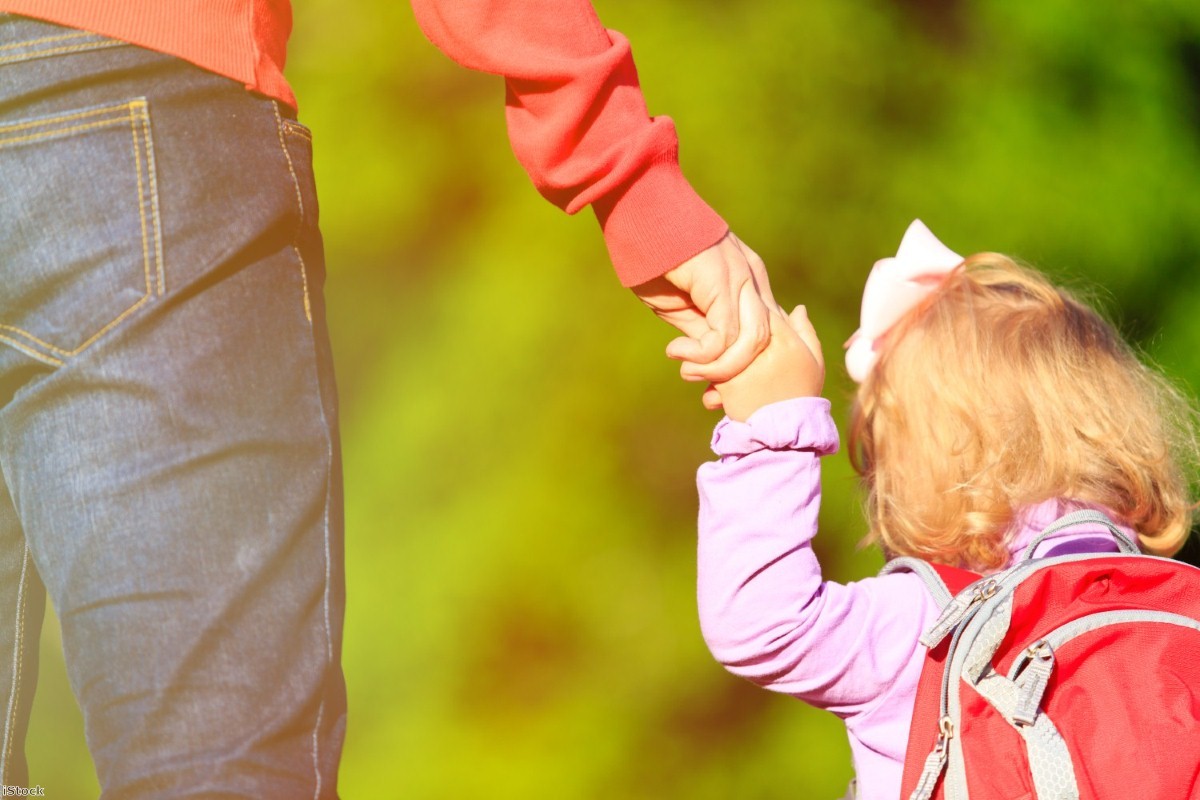 The cost of a child: Theresa May must reverse cuts to family benefits

The mood around welfare cuts may finally be shifting. The new work and pensions secretary Damian Green has explicitly sought to distance himself from the stance of the past six years by stating that there "will be no new search for cuts in individual welfare benefits".

The cuts of the past few years have contributed to a significant decline in the ability of low income families to support a child. The proportion of all families living below the minimum income standard has risen from just over 30% to just over 40% since 2010. But with low inflation, rising minimum wages and new support for childcare, the deterioration in the ability of families to afford the minimum has levelled off, according to my report today which looks at the cost of a child. So, have we turned a corner on family living standards?

There are certainly some promising signs. This year, when you exclude rent and childcare, the minimum cost of a child actually went down for some family types, for the first time since we started doing these studies in 2012. This is partly because the prices of some essentials, such as food, are declining. Another contributing factor is that when minimum needs are defined by members of the public, it's clear that people have started to adapt to a leaner world. Some aspects of life such as being able to eat out occasionally with the family, while still considered essential, are being specified at a more modest level in recognition that we live in more frugal times. So it's not just that living at a defined minimum level has become a bit cheaper, but also that the public definition of that minimum level has gone down.

Costs have fallen slightly, although nobody knows how long this will last. On the income side, the signals are more mixed. Yes, the National Living Wage means that the worst-paid parents over the age of 25 will have substantial pay rises. But this is tempered greatly by clawbacks through in-work benefits. In particular, by not raising the amount you can earn before tax credits or Universal Credit (UC) are severely cut back with rising income, the government has greatly limited how much people can gain from higher pay, and in many cases caused a net cut in incomes.

Despite Damian Green's promise of no new cuts, we shouldn't forget the ones in the pipeline. Next year all families newly claiming means-tested benefits, will lose £10.45 a week through the abolition of the family element of the Child Tax Credit. And much more savage cuts will hit larger families, through the removal of additional means-tested support for new claims for a third or subsequent child, and through the benefit cap.

Without a rethinking of these cuts the new regime will continue to preside over further retrenchment of working age benefits. And should inflation return, there will be an important litmus test of how seriously the "no new cuts" pledge should be taken. Under David Cameron and George Osborne, benefits started to fall in real terms for the first time since the 1930s, when systematic uprating at least by inflation was stopped. This has subtly shifted the baseline of benefits policy, by making the "default" option to keep benefits frozen, and therefore allow their value to eroded.

If Damian Green interprets "no new cuts" as preserving the value of benefits in real terms by restoring the link with prices, at least one important corner will have been turned.