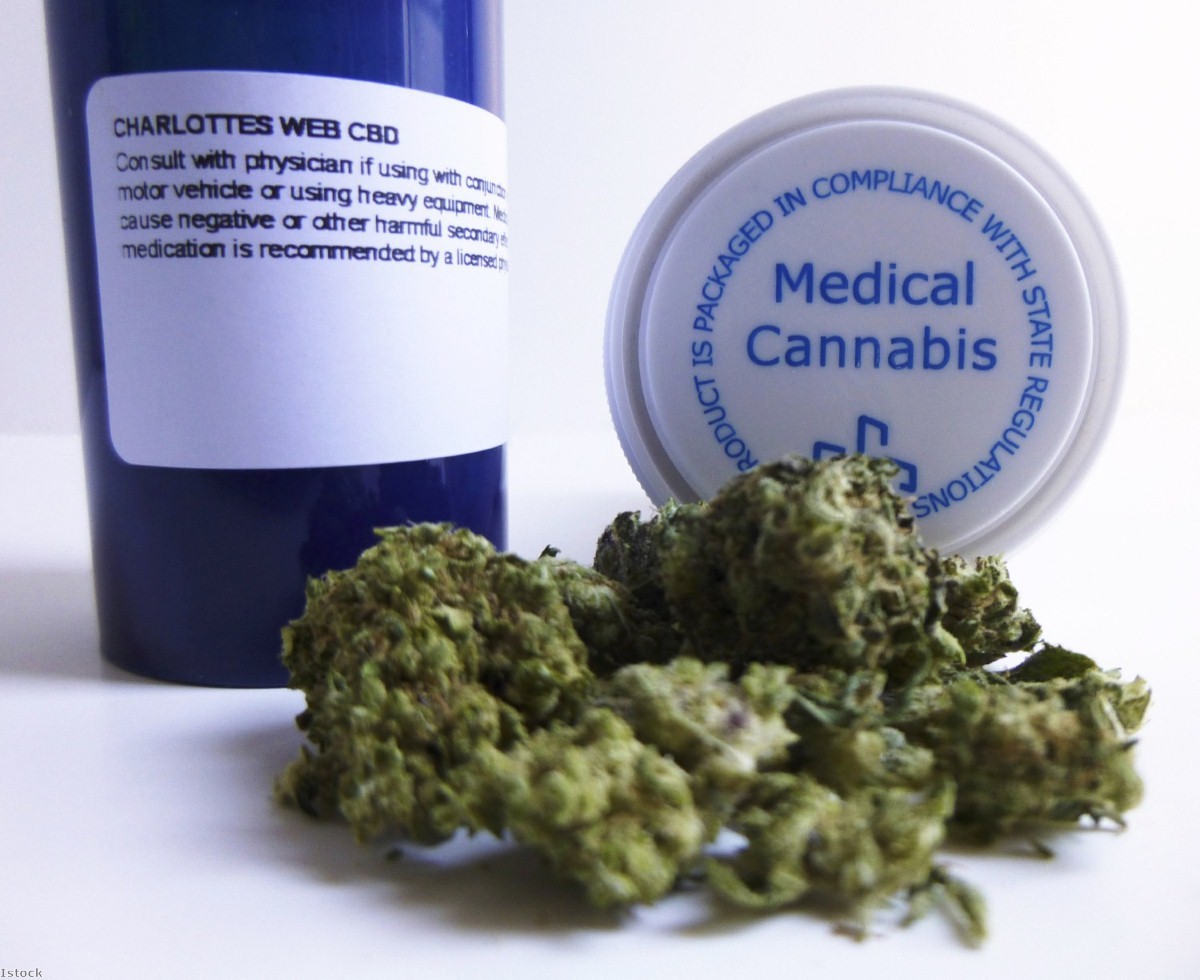 The fight for medical cannabis passes a watershed moment

Yesterday the Home Office issued the following terse statement in response to a comprehensive and detailed report by the All-Party Parliamentary Group on Drug Policy Reform calling for medicinal cannabis to be available on a doctor's prescription:

"There is a substantial body of scientific and medical evidence to show that cannabis is a harmful drug which can damage people's mental and physical health."

Is this really the best that the Home Office can do?

It is the same tired, misleading message the Home Office has been pumping out under successive governments since the Misuse of Drugs Act 1971 finally stamped out any legitimate access to cannabis as medicine.

Of course cannabis can be harmful, as can coffee, peanuts, aspirin and any substance you care to mention. The fact is that, compared to medicines that are offered to people for conditions where cannabis can be helpful, it is safer, less toxic, less habit-forming and often more effective.

It is a scandal of huge proportions that our government keeps delivering a message on medicinal cannabis which is false, ignorant, anti-evidence and deeply, deeply cruel. It deprives hundreds of thousands of people of legal access to this largely benign medicine that can relieve pain, suffering and disability.

Alongside this week's parliamentary report, Professor Mike Barnes, the world- renowned neurologist and CLEAR's scientific and medical advisor, has published a review of the evidence based on analysis of over 20,000 scientific papers. The review is conclusive and the body of evidence is overwhelming. Cannabis is a safe, effective medicine that should be made available on prescription as soon as possible.

There can be no argument on the comparative health risks of medicinal cannabis and other medicines. The evidence shows unequivocally that cannabis is safer than most over-the-counter medicines, let alone those that are prescription only. The Home Office's response is deeply disingenuous. It is an attempt to slap down the case for medicinal use by using arguments against recreational use. The two things are entirely different. No one says morphine shouldn't be prescribed to those in severe pain because a few people use morphine recreationally. These arguments are empty and fallacious. They are an insult to the many people who have a real medical need for cannabis.

The next Home Office argument which is regularly used is that "medicines are thoroughly trialled to ensure they meet rigorous standards before being placed on the market."

In fact, cannabis has already been approved by the MHRA in the form of the cannabis oil mouthspray, Sativex. The approval though is fundamentally dishonest.  It pretends that Sativex is just two molecules, THC and CBD and the hundreds of other components are described as "unspecified impurities".

The government's position and the regulatory processes which it pretends need to be applied are fundamentally dishonest. The Home Office and the MHRA are engaged in systematic misinformation and deception at the expense of public health.

This week's report is a watershed moment. The Home Office cannot hold back the tide any longer. The opinion among the public and legislators is now solidly behind reform. We have had the wool pulled over our eyes for too long. The truth is out and no government can sustain credible opposition to medicinal cannabis for much longer.