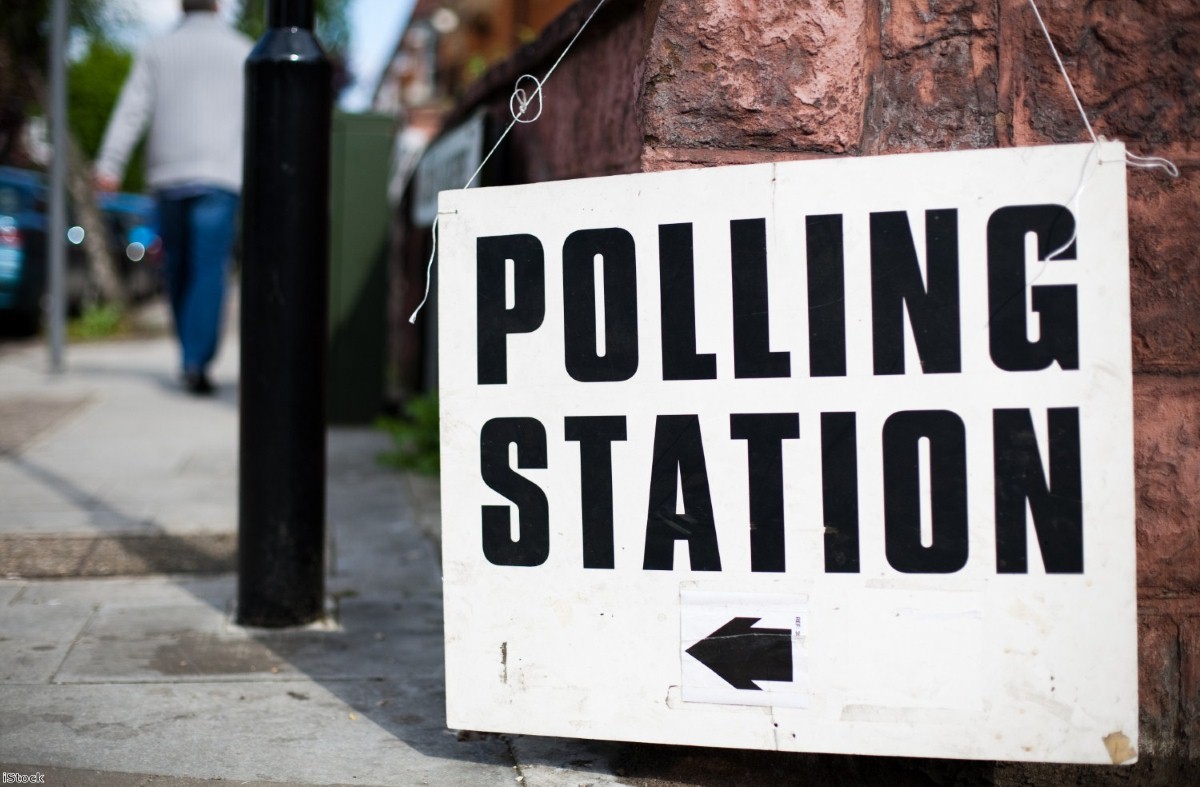 This week the Boundary Commission published the new provisional boundaries for parliamentary seats for the next election.

It follows an act passed by the coalition government in 2011 to 'equalise' the size of constituencies and cut the number of MPs by 50, to 600. However, there are major flaws to these plans.

Here are five major issues with the boundary review as it stands, which have serious implications for our democracy.

1. These changes are based on registered voters rather than actual population.

The new parliamentary boundaries are being drawn on the basis of the (December 2015) electoral register. But at any one time, around 14% of those eligible to be on the register are not – with big regional variations. Areas with the lowest levels of registration are often those that already have the quietest voice in politics, which means basing the boundary review on the number of registered voters instead of local population risks even further marginalising those people.

We're talking mostly about young people, some ethnic minority groups and those in the private rented sector – all are less likely to register to vote than others. These changes effectively cut them out of the political map.

The register really shouldn't be based on the number of people who happens to have signed up to vote. They should be based on the actual population. Everyone needs representation – even those not on the register.

2. The outdated figures the review is based on excludes two million new registrants

This review is using an incomplete register from December 2015 – ignoring the more than two million people who have registered between then and June. Some areas have grown almost 20%, with five of the top ten increases (and four of the top five) being in London – Lewisham seeing the biggest growth at 18%.

So the review is being undertaken on the basis of a register that’s nearly a year out of date, leaving some regions two seats short of what they are owed. This throws up a number of anomalies. For instance, Wales is losing a quarter of MPs, while Scotland is losing very few – partly because the latter had a huge registration surge in the run up to the Scottish referendum in 2014.

3. The new boundaries could ride roughshod over communities.

In the name of ‘equalising’ the size of constituencies with a five per cent maximum size difference, the changes could draw lines across natural borders, councils and community boundaries that have existed for decades.

Of course fair political boundaries are crucial to ensuring people are properly represented in parliament, but we shouldn’t tear apart close-knit areas in a rush to ‘equalise’ numbers.

Something also overlooked is the fact that the five per cent cap could also mean huge disruption every five years through sparking a boundary review for every election. Do we really want the focus of the run up to an election to be on seat borders and where re-selections may take place?

There's a worrying side-effect to the boundary review, tied up as it is with a reduction in the number of elected parliamentarians. Cutting the number of MPs would mean fewer people to scrutinise government ministers – and would mean a larger proportion of Parliament would be on the PM’s payroll.

5. Meanwhile, we are getting more Lords

The government have talked a lot about 'reducing the cost of politics'. Yet cutting the number of MPs is the wrong priority when we have an ever-expanding unelected House.

The House of Lords is a super-sized second chamber – second only to China's National People's Congress – and is shockingly poor value for money. David Cameron appointed 205 unelected peers over the past six years, at a cost of over £13m.

So surely it would be more democratic to address the crisis in the House of Lords than to cut the number of elected MPs?’

Finally, the government talks about the need to 'make every vote count' through these changes. But the best way to do that is to give us a proportional and fair voting system – not our broken and out-dated First Past the Post system.

We clearly do need to 'reduce the cost of politics', 'make every vote count' and make our democracy fairer. But redrawing boundaries on a flawed basis and slashing the number of elected MPs, while packing the upper house with party hacks and donors is not how to do it. Let’s ditch these plans and have some real reform.

Will Brett is head of campaigns for the Electoral Reform Society.