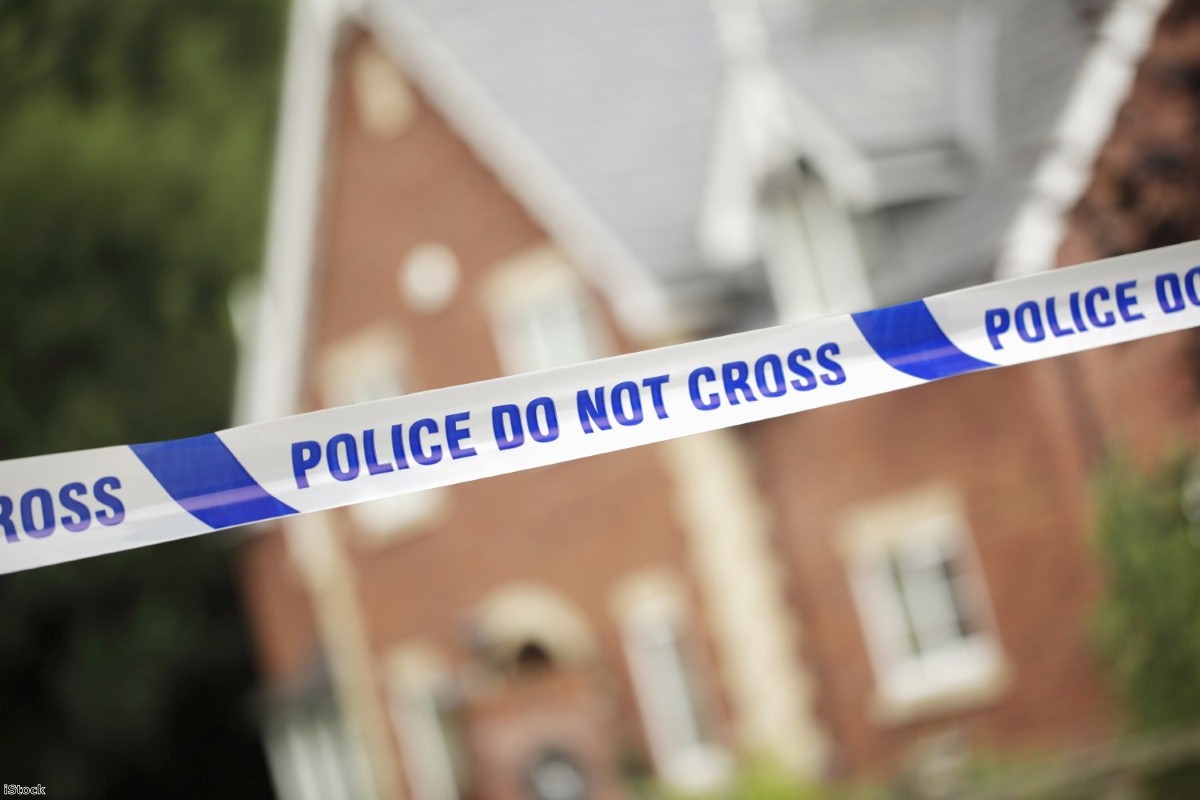 Why are we so quick to make excuses for men who kill their families?

Earlier this week, Clodagh Hawe and her three children were found dead in their home in Ireland. They had been stabbed to death by the children's father Alan, who went on to kill himself. It's a shocking story, but one which appears to be becoming more common.

In a study of newspaper records of 71 cases of familicides between 1980 and 2012, only six incidents took place during the 80s, with more than half occurring since 2000. As we become more used to hearing about men who kill their families – and it is usually men who do this – so too do we become used to hearing about 'how out of character' it was or what a 'great guy' the perpetrator was.

The coverage of this week's tragic murders has been no different. As highlighted in this article in the Guardian, the victims, especially the wife, have often been forgotten in the reporting. Take this piece in the Daily Mirror, which reads almost like a tribute to the killer.

Most of the article is made up of quotes from Alan Hawe's "devastated friend". He describes how he was a "kind and decent person" who "felt an overriding need to look after the people around him".

It goes on and on like this. The friend talks about how "Alan never put a step wrong" and says that Hawe left a note explaining why he did it, which almost makes it sound like some kind of heroic act.

"Something broke in him but even so, he would not have just walked out of this life without an explanation, without letting people know why."

"But he left his reasons for the people he loved, he explained, I know that much. And that would be typical of Alan."

There is barely a mention of the wife and children Hawe killed, just an outpouring of grief and confusion over the man who ended their lives.

Women's Aid gives stark reminder of how many Irish women have been murdered by a partner https://t.co/oxOWzPZH3H #HernamewasClodagh

This is not unusual. This article in the Independent about a man who gassed himself and his children includes quotes describing the killer as a "smashing bloke" who "idolised" his children. It goes on to say that friends and relatives are trying to "comprehend the depression" which led to such an act.

The need to explain the behaviour as being caused by mental illness is a common theme. In this article in the Daily Mail, which reports how a man gunned down his wife and children before killing himself, even the police are keen to explain why he would have done such a thing.

"He appears to have gunned down his wife and young children and then shot himself. 'He had not been in the best of health recently and this may have been on his mind. He was clearly in a terrible state to have done such a thing."

It is true that in many cases the killer may be suffering from mental illness but it is by no means the only reason why men decide to kill their families. It's important to remember that most people with mental health problems never become violent.

Women also cope with mental illness yet cases of familicide are fess less likely to be committed by the wife and mother. When it does happen the coverage is often quite different, as explained by Fiona Guy, who has looked into various studies on family annihilators.

"When a women commits a violent crime, it is often assumed they are evil or insane," she writes.

This can be seen in the case of one woman in America who was accused of slitting the throats of her three children. In reporting of the story, none of the quotes are from friends and neighbours about what a lovely woman she is or how dedicated to her children she was.

This is very different to the narrative we are so often fed about the men who commit such violent acts, who we are usually led to believe are normal guys who must have been going through a really hard time.

Of course we may never know what really happened to Clodagh and her children in the run up to their murders. The note their killer left doesn't reveal the truth, it only reveals what he wanted the world to think. As is so often the case with violent or controlling men, he made sure he had the last word.