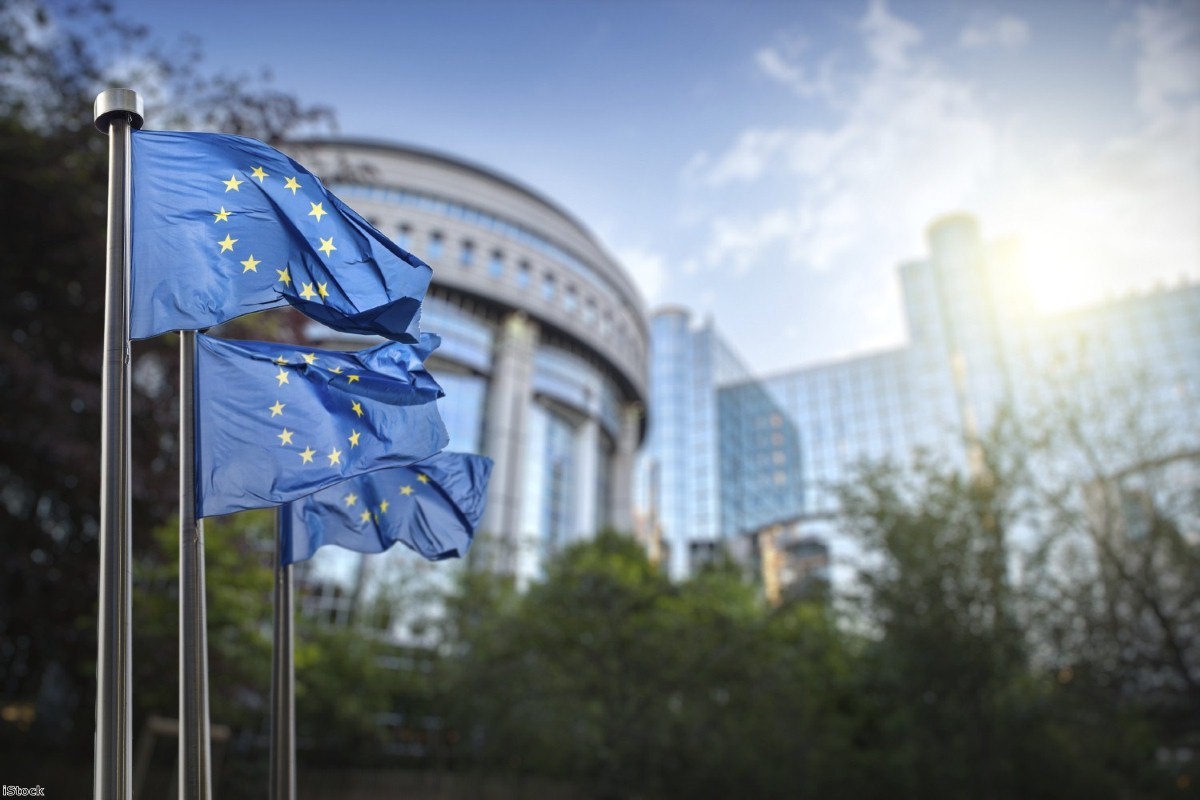 What Brexit means for international development

In these remarkably uncertain times, the full impact of Brexit on any sector is impossible to know. But there are several key issues which are concerning those who work in international development.

The need to maintain an internationalist, outward-facing Britain committed to tackling global challenges.

If Britain's strong and (mostly) positive legacy to international development is to be maintained, the government that emerges under Theresa May's leadership must be committed to an internationalist, outward-facing approach which doesn't retreat from playing its full part in tackling global challenges. The UK's existing commitment of 0.7% of GNI to be spent on aid and the integrity of its primary purpose being directed towards poverty alleviation, must also be protected.

The UK was a powerful advocate for the 17 sustainable development goals (SDGs) which were eventually agreed by countries across the world. At their most transformative, they have the potential to radically change lives across the globe and to address the underlying causes of poverty. To maintain its leadership role in the fight against poverty, Britain needs to commit to playing its part in tackling global challenges and implementing the SDGs to address poverty, climate change and other issues.

The impact of Brexit, as well as economic challenges, and an increasing number of European countries who are less positive towards internationalism, could cause a crisis for Europe's approach to international development. With massive uncertainty over the future UK-EU relationship, it's hard to give definitive answers on many areas. The European Union is the world's largest donor and there are likely to be Brexit implications for a range of thematic policy areas.

There are a number of significant risks to the global development programmes delivered by UK NGOs. The possibility of a post-Brexit economic slowdown will have an impact on the 0.7% aid commitment (as it is based on economic performance), coupled with a possible reduction in both remittances and charitable giving to development. In the immediate scenario the impact of the loss of value of sterling is already being felt as funds get shifted to overseas work to compensate.

The politics of fear that we have seen during the referendum campaign, and the worrying rise in hate crime since the result, have dramatically demonstrated the threat to the values of unity, diversity, and solidarity which underpin much of the UK's international development work.

It remains to be seen whether the nature and the depth of feeling that resulted in a 'leave' vote will now translate to a decline in public support for international development and a desire to change the nature of the UK's role on the global stage.

If the UK government chooses to pursue pro-development policies, maintain its powerful and varied role on the word stage, and to make a concerted effort to change the tone of the political debate, then opportunities will emerge. In the meantime, UK NGOs will redouble their efforts on promoting an internationalist, outward-facing Britain committed to playing its part in tackling global challenges and implementing the SDGs to address poverty, climate change and inequality.

Farah Nazeer is director of policy and campaigns at Bond, a network made up of over 450 organisations working to fight global poverty and promote sustainable development.