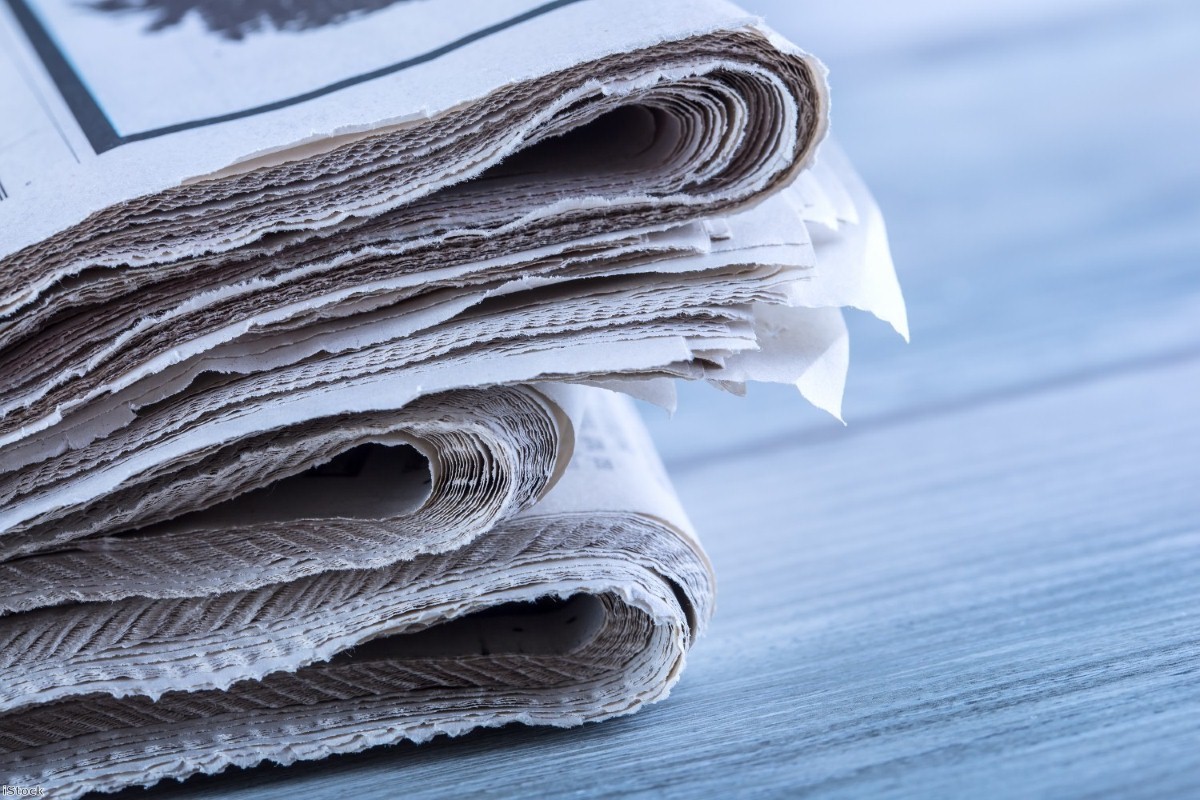 The Sun newspaper is claiming that its recent campaign to free ex-SAS soldier Albert 'Pat' Patterson has been a great success after he was released from prison early by the parole board. The editorial team is so excited that they have been trumpeting its 'victory' in two successive editions of the tabloid. The only problem is that the story is utter nonsense from beginning to end.

Earlier this year, Mr Patterson, 65, received a fixed-term 15-month prison sentence for having a so-called war trophy 'weapon': a handgun that he took from an Argentinean officer at the end of the Falklands conflict back in 1982. At his trial, he admitted possessing the weapon, as well as several other unlicenced firearms and ammunition. Clearly he got what prisoners might call 'a touch' because that sentence is very lenient and well below the usual guideline used by judges in cases involving illegal firearms. No doubt this reflected the extensive mitigation offered and his exemplary character and public service.

The Sun, backed by several retired senior military officers, has been campaigning for Mr Patterson's sentence to be suspended. Since he had already pleaded guilty in court to the possession charges, the conviction itself could hardly have been quashed. However a petition was launched online with the backing of The Sun and former Tory MP and minister David (now Lord) Willetts. The petition attracted over 161,000 supporters. However, Mr Patterson's sentence was not suspended.

In fact, as with all prisoners serving a fixed-term sentence, Mr Patterson was due for automatic release at the halfway point in his sentence, ie at the end of seven and a half months. At this point, he would then be on licence and under probation supervision until the end of the full 15-month term.

However, as a first-time non-violent offender, he was also eligible for earlier release on Home Detention Curfew (HDC). This involves an in-house curfew each evening which is monitored as the offender wears an electronic tag on his or her ankle. Any prisoner serving a sentence of under four years that has not been imposed for certain violent, sexual or drugs offences is automatically eligible for HDC.

The usual procedure is that newly arrived prisoners are notified of their HDC date within a few weeks of going into custody. The process is then explained to them closer to the actual date. This is doubtless what happened to Mr Patterson.

A few weeks before his HDC date, the ex-soldier would have appeared before an internal review panel chaired by a governor grade. He was then informed he was being granted early release on 'tag'. This is purely administrative as long as local probation raises no concerns and the offender has a suitable home address to go to on release.

However, The Sun articles claim – entirely falsely – that this was a decision of the parole board (which has no involvement in HDC and deals only with prisoner serving life, indeterminate sentences and recalls) and has been 'a victory' for the tabloid and its loyal readers. This is a massive misrepresentation of the actual legal processes in prison. The coverage has already been referred to the Parole Board in view of the degree of confusion such inaccurate stories could cause.

In reality HDC would have been granted to Mr Patterson anyway and The Sun's very vocal media campaign has achieved precisely zilch. In fact, it would have been entirely unlawful had an HDC review panel considered pressure from any media outlet or online petition.

The Sun appears to have taken in two distinguished ex-military men with its misrepresentation of the success of its campaign. Both Col Richard Kemp – the former British Forces commander in Afghanistan – and Trevor Philpott, a retired Royal Marines officer with 34 years service, have been tweeting about The Sun's non-existent victory in achieving Mr Patterson's early release. This may well cause embarrassment in the near future.

Ironically, Mr Patterson has only been granted early release from prison because of a system that right wing tabloids like the Sun have criticised regularly in other cases. The usual complaint is that the courts and prisons are ‘soft on criminals’ by offering the vast majority release on licence at the halfway point of their sentences.

Tagging offenders for release on HDC has also been a regular target for the red tops, again on the grounds that it is perceived to be ‘soft sentencing’. In this case, however, the 'Soaraway Sun' is enthusiastically claiming credit for a media campaign that failed, while trumpeting the virtues of a form of conditional early release from prison that the tough-on-crime brigade condemn in virtually every other instance.

Alex Cavendish is an author, academic and former prisoner. He runs the celebrated prison blog. You can follow him on Twitter here.