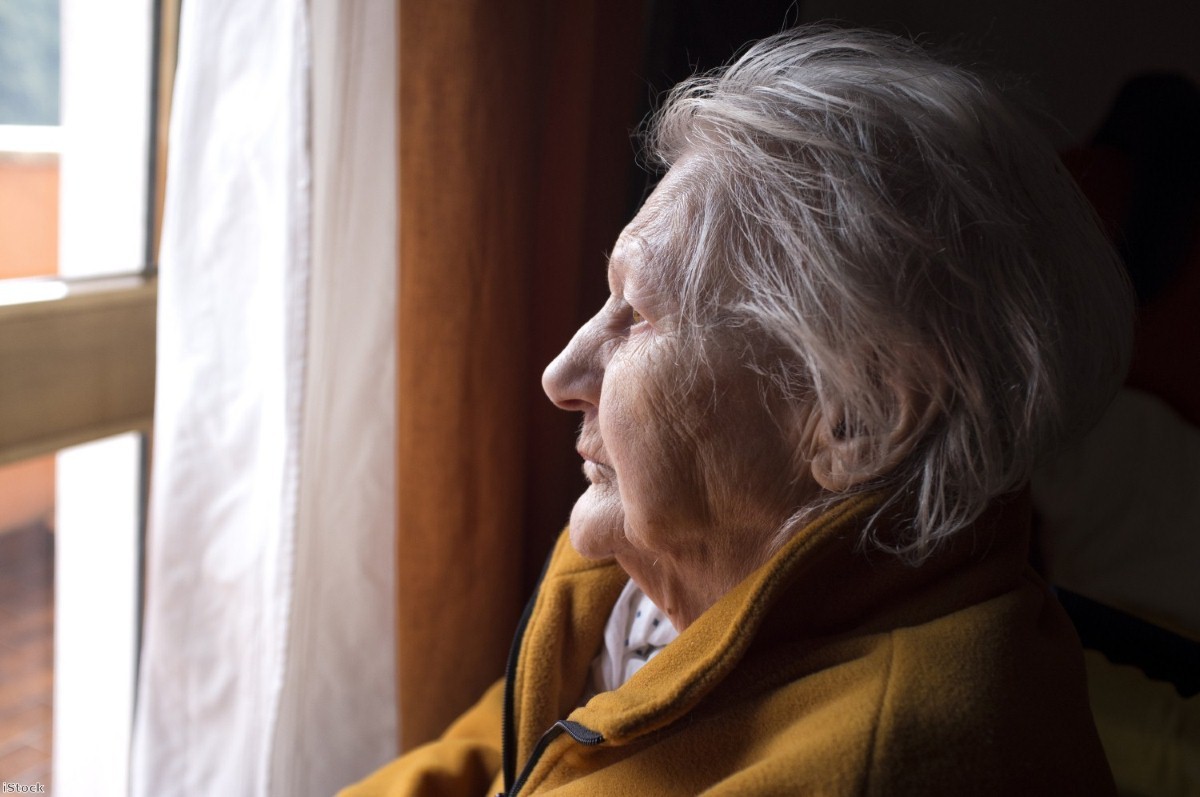 Government cuts to supported housing could force services to close

The plans to restrict housing benefit for vulnerable people living in supported housing are one of the most pernicious proposals from this Tory government.

It's almost beyond belief that ministers would single out ex-servicemen and women, elderly citizens, victims of domestic violence, homeless people, individuals with mental health needs and people with learning disabilities. And what makes the proposals even more shocking is that ministers haven't bothered to consider any evidence about the impact of their plans.

Labour has already devoted two opposition day debates on the issue in the House of Commons. Following the first debate in January, the government delayed the implementation of this particularly mean-spirited cut until April next year. But it doesn't just need to be delayed, it should be abandoned altogether.

It's not only deplorable in terms of the human misery it will create, it is financially illiterate too. There is already an inadequate supply of specialist supported housing across the country, housing experts suggest the shortfall is over 15,500 units.

This type of accommodation actually saves the exchequer around £640 million every year, according to the Homes and Communities Agency. Rather than cutting back on support, the government should be racing to plug the shortfall. But because ministers made the decision without having any evidence about the impact, they've ended up with this dog's breakfast of a proposal.

Our Annual Survey 2015 shows how huge the need for refuges is. @DWP LHA cap will force many to shut #saveourservices pic.twitter.com/9aMNdYRMXA

The providers of supported housing say they will have to reduce provision with some warning that they will be forced to completely withdraw from the sector. The impact will be catastrophic with 156,000 units of existing supported and sheltered housing likely to close – nearly half of the total provision across the country – if the government goes ahead.

This ham-fisted approach has already resulted in thousands of new supported housing units being delayed, which will be totally scrapped unless the government changes its mind.

Ministers called for an evidence review, over 18 months ago, to look at the impact of the plans. But even though the review hadn't reported, they decided to proceed anyway. They did at least recognise that their plan could create cash flow problems for the providers of supported housing. But they then came up with an idea which was completely unfit for purpose: to offer a discretionary top-up scheme for some of the residents affected. Obviously by its very nature, a discretionary payment programme means that it cannot be relied upon.

The providers who make these specialist supported housing initiatives available have to borrow much of the development costs and therefore need certainty about the rental income to service the loan charges. It seems this basic business fact has been lost to the Conservative ministers who contrived this crackpot plan. The ineptness would be laughable if the consequences of their incompetence were not so appalling for vulnerable people.

People have been left in limbo for far too long already, not knowing whether they will lose the roof over their heads.This is totally unacceptable and ministers must clarify the position as soon as possible.

Grahame Morris is the Labour MP for Easington. You can sign the petition here.