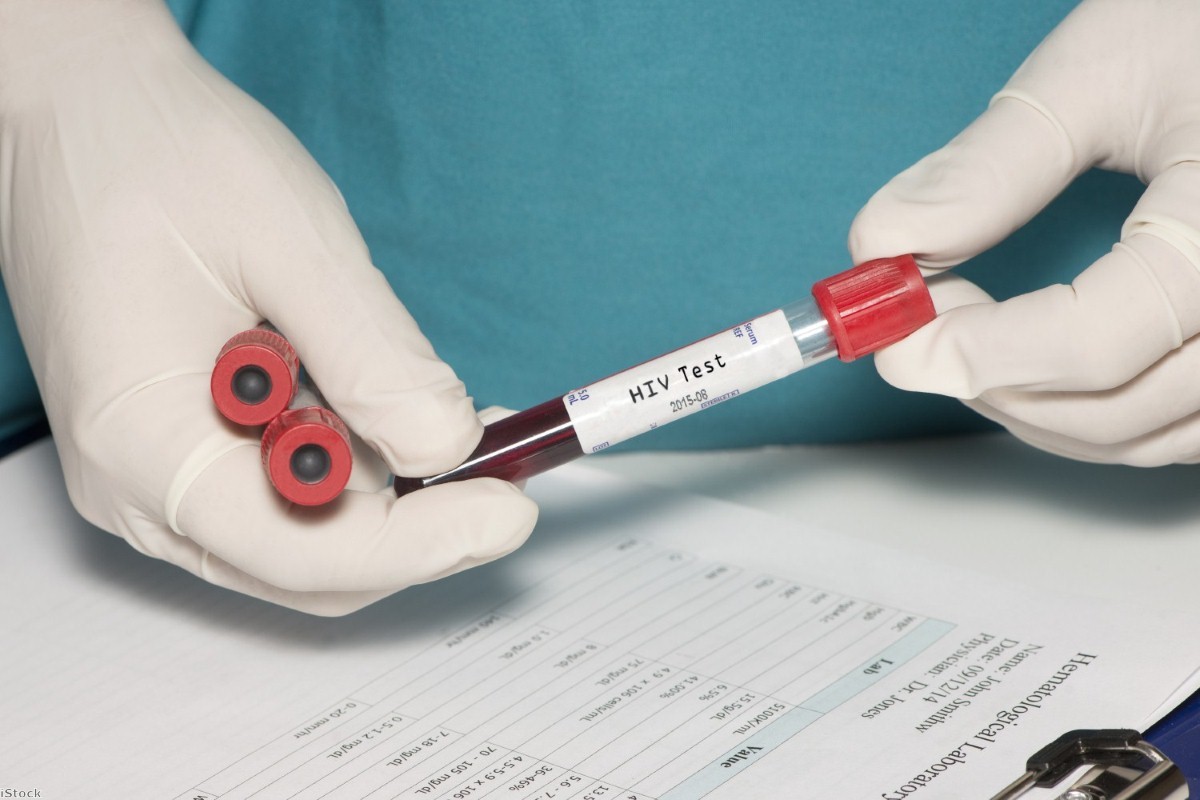 There’s a whiff of homophobia surrounding the PrEP debate

The recent ruling that NHS England can fund the pre-exposure prophylaxis (PrEP) prevention method, which can significantly reduce the risk of HIV infection, was extremely welcome. But the uncertainty caused by the news that it intends to appeal the decision means issues relating to LGBT sexual health will continue to be kicked into the long grass.

It is such policy failures that lead me to be thankful that the majority of health policy is devolved. The Scottish government is willing to take a more direct approach on PrEP once the licensing issue is resolved. However we won't make progress by operating in a silo, all parts of the UK and beyond must work together.

With HIV rates continuing to rise, we can't afford to sit on the fence on major sexual health challenges. Sexual infections know no boundaries and tackling them requires coordinated work – not just across the UK, but with international partners as well.

Which is why I was extremely disappointed to see such dangerous rhetoric, which can only be described as thinly veiled homophobia, from the Daily Mail yesterday. The headline to their report on the ruling screamed 'What a skewed sense of values'.

The depressing reality is that if HIV was prevalent among white heterosexual people, the media and government wouldn't be debating PrEP with the same ferocity as is currently being experienced.

Meanwhile, instead of focusing on actual lifesaving medication such as PrEP, the current Tory Government's first priority on LGBT sexual health was to try (and fail) to ban poppers. A short dizzy spell enjoyed by large numbers of gay and bisexual men was deemed so evil and unhealthy that they went as far as passing an Act of Parliament, despite widespread medical and political opinion – even from within their own party – telling them they had got it wrong. In the end, they were forced to drop it.

The decision makers need to step up and work at the same rate as other nations, particularly on PrEP, as France, the United States, Israel and Kenya have already demonstrated. The bizarre obsession with poppers ahead of life saving treatment just goes to show their priorities are all wrong.

They're not up to the challenges we face and that's simply not good enough. The current uncertainty surrounding PrEP is literally putting lives at risk, without it we will still see seventeen people diagnosed with HIV every day. Those who will feel the effects the most are the 2,500 men who have sex with men who will be needlessly infected with HIV each year in the UK.

Commissioning PrEP could be the beginning of the end of the HIV epidemic. Surely that is the most important issue.

Stewart McDonald is the SNP MP for Glasgow South.