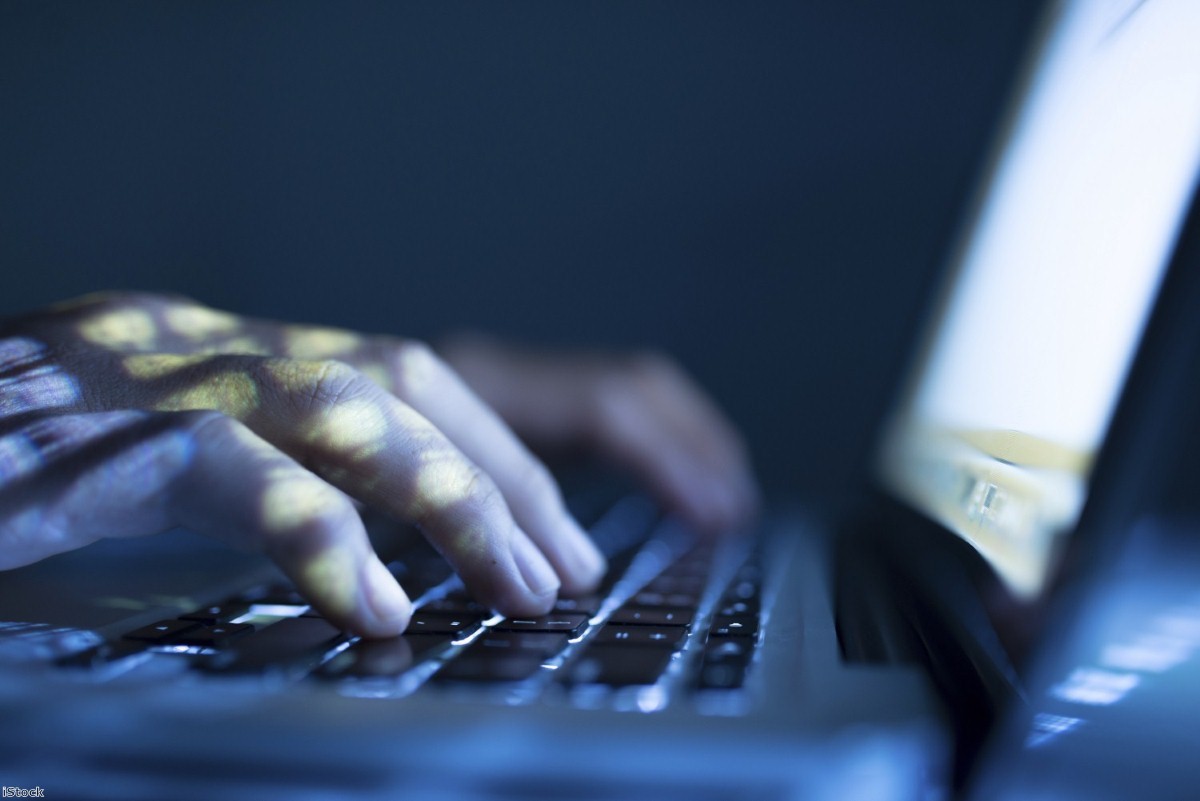 For around three months last year I had my very own Twitter stalker. After a while I went to the police about it and they eventually sorted it out. The perpetrator received a visit from their local constabulary and had the option of signing a letter saying that they would either a) stop contacting me or b) receive a charge of some sort. Twitter also suspended their main account; though another account with a fake name immediately sprang up, as they invariably do.

An admission like this is probably enough to get me shunned in some quarters as a representative of 'generation snowflake'. It will no doubt be said that I am 'addicted to victimhood' and ought probably to 'man-up'. It's just a question of free speech after all, right?

Yet there is a clear difference between the free voicing of an opinion and the online harassment of people you don't like (or perhaps do like but the feeling isn't reciprocated). Let me make this a little clearer in the context of my own experience. My harasser was a person I once vaguely knew at university. A classmate – no more, no less. An appearance by me on television last year seemingly flipped a switch in her head. By the time I returned home from the studio the abusive tweets had started. Fine, I initially thought; that's what the block button is for. But it carried on – multiplying until I was being bombarded by hundreds of Tweets a day: some threatening, most just utterly deranged. The most unsettling were those where she threatened to turn up at my house, or where she tagged influential tweeters into the one-way conversation in an attempt to get them to retweet malicious lies about me and bring the mob down on my head.

Plenty of people have it worse. A spectre is haunting Twitter – the spectre of trolls harassing people under the phoney guise of 'free speech'. The targets of the very worst online harassment are often women and people of colour – it gives the bilious mob one more thing to latch on to. This week the Ghostbuster's actress Leslie Jones was on the receiving end of vitriol – racism and sexism as well as fake accounts purporting to be Jones herself. As a consequence, Jones left Twitter and the provocateur Milo Yiannopoulos, doyen of the Alt-right, was banned for allegedly helping to incite the mob against Jones. For all its rallying against 'victim culture', the Alt-right was quick to accuse Twitter of 'fascism' against him.

There are clearly several things going on here. On the one hand the Internet has made it easier to highlight racism, sexism and other social ills, call them out and show a kind of collective outrage about it. This was demonstrated by the encouraging online response to the Sun Columnist Kelvin MacKenzie's wretched piece earlier this week conflating the Channel 4 News journalist Fatima Manji’s decision to wear a hijab with terrorism. MacKenzie's column resulted in 1,400 complaints to the press regulator, many of which were undoubtedly prompted by disapproving shares of the offending article on social networks. Social media can be meritocratic as well as meretricious.

But the Internet can also be a propitious environment for those who wish to shower people they don't like in vitriol while hiding in the cloak of online anonymity. Added to this is the sense that if you can say something then you should say it. Whereas once the halfwit who believed in 'The End Times' would merely holler about it in Trafalgar Square, they now have a broadband connection and become part of wider networks of people who convince each other their opinions are valid and rational. The result isn't so much the democratic commons as what the novelist Martin Amis refers to as modernity's 'parity of ego': the amateur social media critic carries about with him the delusion that his angry denunciations carry equal weight to the work he is bloviating about. It's all rather a good advert against that most overrated of ideas: direct democracy – the silly notion that encouraging everyone to shout as loudly as they can won't result in the domination of the weak by the strong (or by those who are able to effectively bamboozle the majority).

I don't in any sense wish to downplay the importance of free speech to a healthy democratic society – there are enough idiots doing that already. Nor do I wish to trot out the line promulgated by some that anything vaguely upsetting or offensive to a religion or ideology is in some sense an 'abuse’'of free speech. Any defence of free speech is robust and uncompromising or it is meaningless.

But there is a clear difference between free speech and targeted harassment. We recognise the distinction offline and it is important to grasp the difference online as well. Free speech is a worthy defence for many things, but it shouldn't give carte blanche to the pathetic mob of inadequates who bombard people they don’t like with threats and abuse.

My own experience was one of near constant abuse, defamation and the vaguely threatening undertones inevitably emitted by an angry, unstable person. Hundreds of one-way interactions a day for three long months. You try ignoring all of that. The fact that my tormentor wasn't stood on my doorstep bellowing through the letterbox – or dialling up the house phone – was no comfort at all.

James Bloodworth is the author of The Myth of Meritocracy