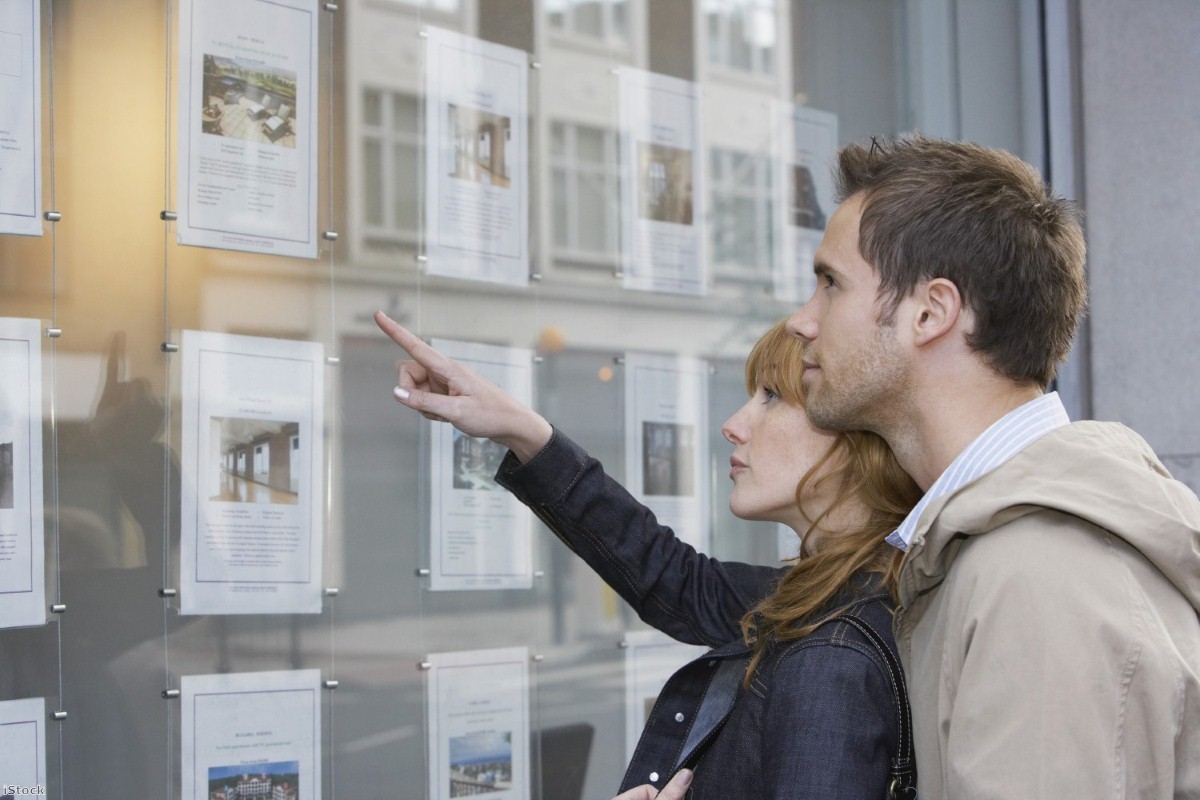 What Brexit means for house prices

The housing market has been at the centre of a storm in recent years. From rent cuts for housing associations, to extending the Help to Buy scheme, and tax changes aimed at curbing investor demand, all types of organisations have had to react to a plethora of policy changes. Now the vote to leave the EU has added yet another major change which will create even more uncertainty for households and businesses.

The impact on the private market is likely to be felt more in levels of market activity than in price changes. With many buyers adopting a 'wait and see' stance until they can ascertain what Brexit means for both the economy and for household finances, the number of sales will no doubt fall. Past experience suggests this could be anything between a 5-15% drop in sales volumes.

At present we don't expect widespread house price falls. It's unlikely that we'll see a significant upsurge in people who have to sell – which tends to be triggered by higher mortgage rates or a deterioration in the economic outlook. But we do expect a rapid deceleration in house price growth from almost 9% nationally – and 13% in London – down to lower single digits by the year end.

The London housing market is likely to feel the impact of Brexit most keenly. History shows that external shocks have led to falls in turnover by as much as 20%, and London has already seen turnover decrease over the last year. House price growth in the capital varies between double digit growth in lower value areas and weaker, low single digit growth in central London locations. Modest price falls now appear likely in higher value markets as prices adjust in the face of lower sales activity and weaker investor demand. Even a sharp prolonged fall in Sterling is unlikely to attract overseas buyers right now.

Outside London, the affordability of housing is far less stretched and the prospects for demand rely upon homeowners' expectations for jobs and finances as the aims of the government's approach to Brexit negotiations becomes clearer.

In times of uncertainty, the rental market tends to see increased demand from households seeking greater flexibility. Rents have risen strongly in London over the last 5 years but rental growth has been far more subdued in other regions where rents have risen in line with earnings. The recent tax changes aimed at private investors means much slower growth in rental supply in future which, together with increased demand, puts even more upward pressure on rents in regional housing markets.

Predicting what the long term effects of Brexit to the housing market will be, and how long they will last is far more challenging. It all depends upon the economy. If growth continues, albeit slower than previously expected, then the impacts may be short-lived. But if the economy starts to take a broader hit to jobs growth and investment then the impact on housing could be more prolonged. What is certain is that we should expect a period of real uncertainty as the government and markets work out what the new political and economic landscape is going to look like.

Richard Donnell is the insight director at Hometrack