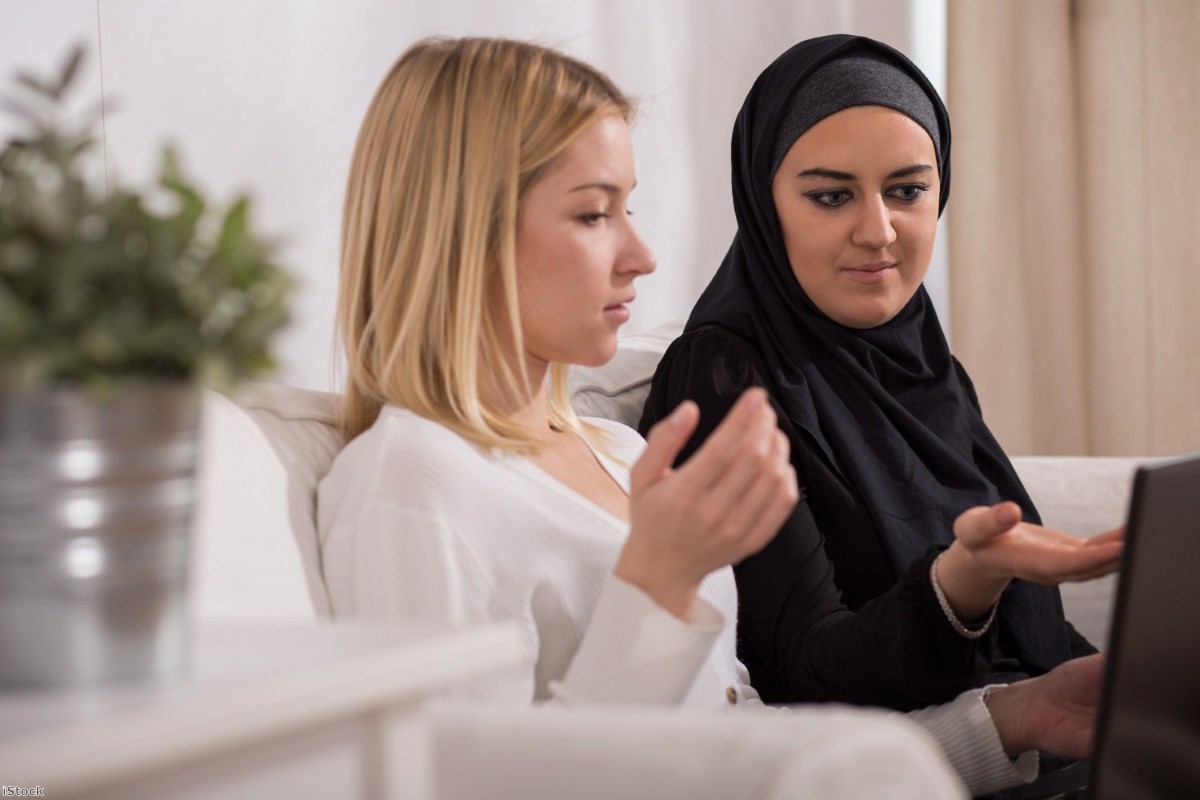 Ever since the Brexit vote two weeks ago the headlines have been dominated by daily (even hourly) seismic political shifts. Women such as Theresa May and Nicola Sturgeon have all been on the ascendency, while men such as Michael Gove, Boris Johnson and David Cameron have all met with (at least in part self-inflicted) defeat.

Amid all the manoeuvring and twists though, we must not miss a key potential impact of Brexit. Suddenly, a lot of the equalities legislation that was guaranteed by European law could now be open for revision – 'under cover' of Brexit if not directly as part of it. Any weakening of these protections would be a step backwards for women and minority groups in Britain, but this also opens up new political possibilities. There is an opportunity for Theresa May to demonstrate how committed she is to women's equality and social equality by striving to make the UK the best place to be a woman.

The precedent set by either side of the EU Referendum campaign was not good for women’s equality. Overwhelmingly blokey until some of the final debates, a study of the campaign by Loughborough University found that just 18% of all those quoted in the media in the campaign were women. And not surprisingly, the impact on women of leaving or remaining in Europe was little discussed in the media during the campaign.

After the referendum though, several risk areas for women have become apparent – rights at work, women's economic welfare, and safety from racism and attacks.

Rights at work in European law are often implemented through directives – member states are usually obliged to put them through as secondary legislation. For women, there are two types of relevant directive, ones that explicitly protect them (eg the Pregnant Workers Directive or the Parental Leave Directive) and ones that indirectly protect them, such as the Part Time Workers' Directive and the Agency Worker Directive, due to women's concentration in low paid or part-time work. These directives guarantee pension rights for part-time workers, parental leave for both parents, a written contract for all workers stating hours and earnings, amongst other things.

In times of economic turmoil, there could be a temptation to remove protections for those in insecure work to make the economy more 'competitive'. This would hurt women. We know from our own research that women are two thirds of those on low pay. The inevitable consequence of removing or weakening rights would be to make our society even more unequal between women and men and actually less productive as we'll miss out on women's skills at work. Theresa May must make sure that guaranteeing those rights is a priority right from the outset.

The possibility of more austerity is concerning too. Just as the economy has started to get back on its feet, consumer confidence has dropped faster since the referendum than at any point over the past 21 years. A prolonged period of austerity would be disastrous for many women, having already borne the brunt of the recession and the public spending cuts that followed. The government must do a gender impact assessment of any further public spending changes – so that we can understand the true impact on women, and prevent women from once again being hardest hit.

Worryingly, reports of racist incidents have surged since the referendum, with a 50% increase in hate crimes in London since the referendum. This comes on top of the 326% rise in anti-Muslim hate attacks over the last year, of whom 61% of the victims were women.

It is critical that women, in all their diversity, can live in security and safety. Our politicians have a responsibility to heal the divisions in our society not to inflame them or (even inadvertently) legitimise hatred. Addressing this must be a top priority for the new PM.

Finally, we have to have more women at the negotiating table, and at local and national level in our politics. Will our new PM proactively open up the door to women coming behind her to ensure that we improve women's representation throughout our politics?

In voting Leave, it is clear that Britain voted to 'take back control'. But following the vote, there is now an opportunity for the government to give women greater control over their own lives. So let's seize the opportunity to speed up progress towards a better future, not turn the clock back.

Sam Smethers is the chief executive of the Fawcett Society