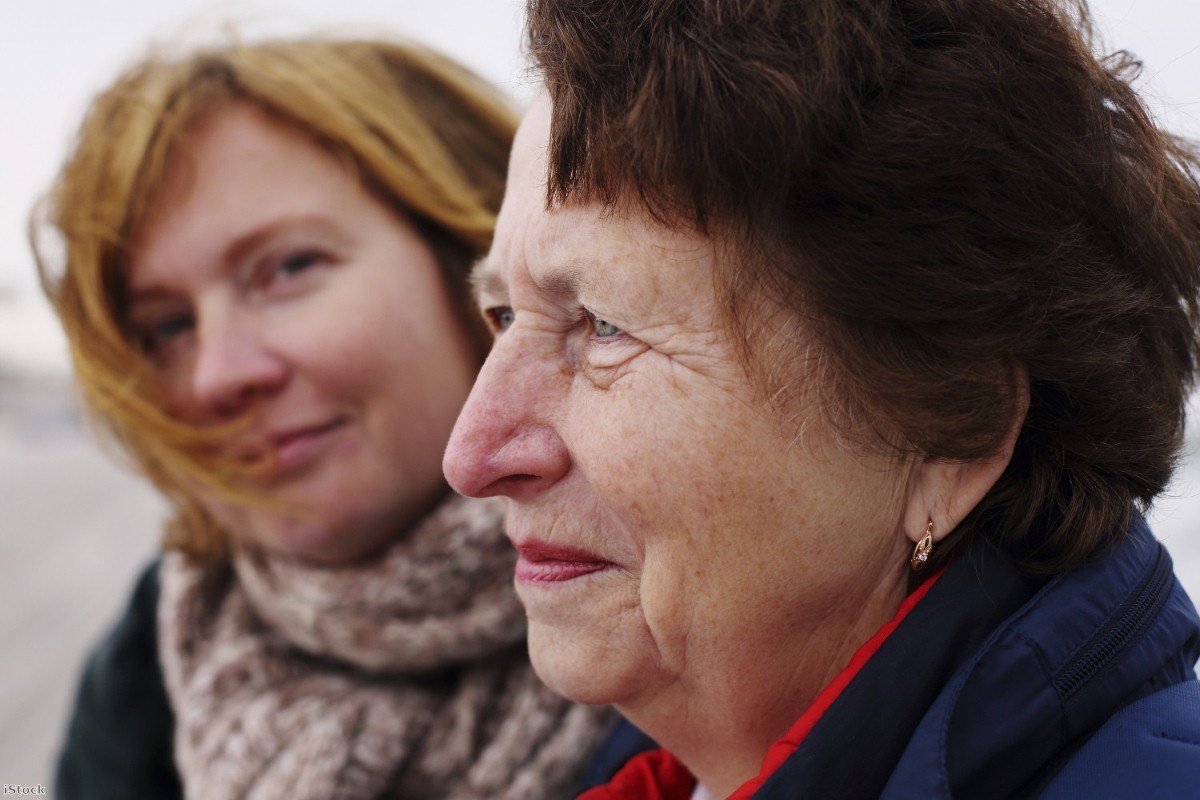 So your mother voted Leave: How to fix a family broken by Brexit

It’s not just political parties that are being torn apart by the Brexit vote. Across the country, families have been pitted against each other, usually on generational lines, as the emotional fallout continues. Millions of older voters feel they’ve taken back control of their country. But for many of their sons and daughters, it’s like someone just stole their future. The political has never felt more personal.

So let’s say your mother voted Leave. You bickered on the phone, argued in person, sat there in stunned silence as she posted something dreadful on Facebook. You've been angry and disappointed. But now what do you do?

1. Seek to understand before being understood

Try to understand not just your mother's political arguments, but the personal reasons and emotions that contribute to them. Maybe her fears are both political and personal, reflecting a general fear of change or a core belief that unknown others can never be trusted. Personality factors are also relevant – are your mother's views sustained by a sense of entitlement? Do her political views conform to a broader sense of personal alienation, or vulnerability? Seek to understand not just 'what' but 'why' she has the views she does.

Simple techniques like avoiding the pronoun 'you' and instead structuring sentences around 'I' can reduce the potential for the other person feeling blamed, and keeps the focus on your needs. Examples might include "I have noticed that when I express those thoughts, I am often not heard", as opposed to "you're ignoring everything I say".

3. Specify the problem, even if it seems obvious

Most people are familiar with the phrase ‘it's not about the dishes’. It reflects the fact that conflicts frequently focus on meaningless but more visual or recent ephemera than the real issues bubbling away below the surface. We argue about unwashed dishes as a proxy for the fact that we feel taken for granted or lonely. Identify exactly what it is that bothers you and make sure it’s the focus. Maybe it’s that your mother deliberately ignores certain widely known facts in order to sustain a distorted worldview. Or maybe she talks over you every time you try to explain your view. Make sure you're not doing the same.

4. Express the emotion you are feeling

Tell your mother what emotion you feel when you bring up this problem. Telling someone how you actually feel makes an issue harder to ignore. Examples might include "I feel hurt that you voted in a way that I believe damages the future of my children", or "I actually feel quite alone and sad when I think about the political distance between us". Be honest when you do this.

5. Specify what you want – and be realistic

Much interpersonal conflict arises from people hoping or trying to change each other. You cannot change your mother's opinions and beliefs any more than she has been able to change yours. But you can ask her to modify her behaviour. Think about something that you would both benefit from – perhaps she could stop discussing politics in front of your angry partner, or emailing you articles she knows you won’t agree with. And be prepared to make sacrifices in return. Maybe you need to tone down the moral certainty. Or perhaps there’s something you do when you argue – many people start jabbing their finger – which upsets her.

Be mindful of what can and can't be changed. You might need to practice some compassion and gratitude when you least feel like it. Accepting each other, despite the differences you're discovering, is key to your personal reconciliation. And who knows? It might go some way to aiding us on a national level too.

Ewan Cameron is a psychologist who provides assessment and treatment of forensic and clinical clients.