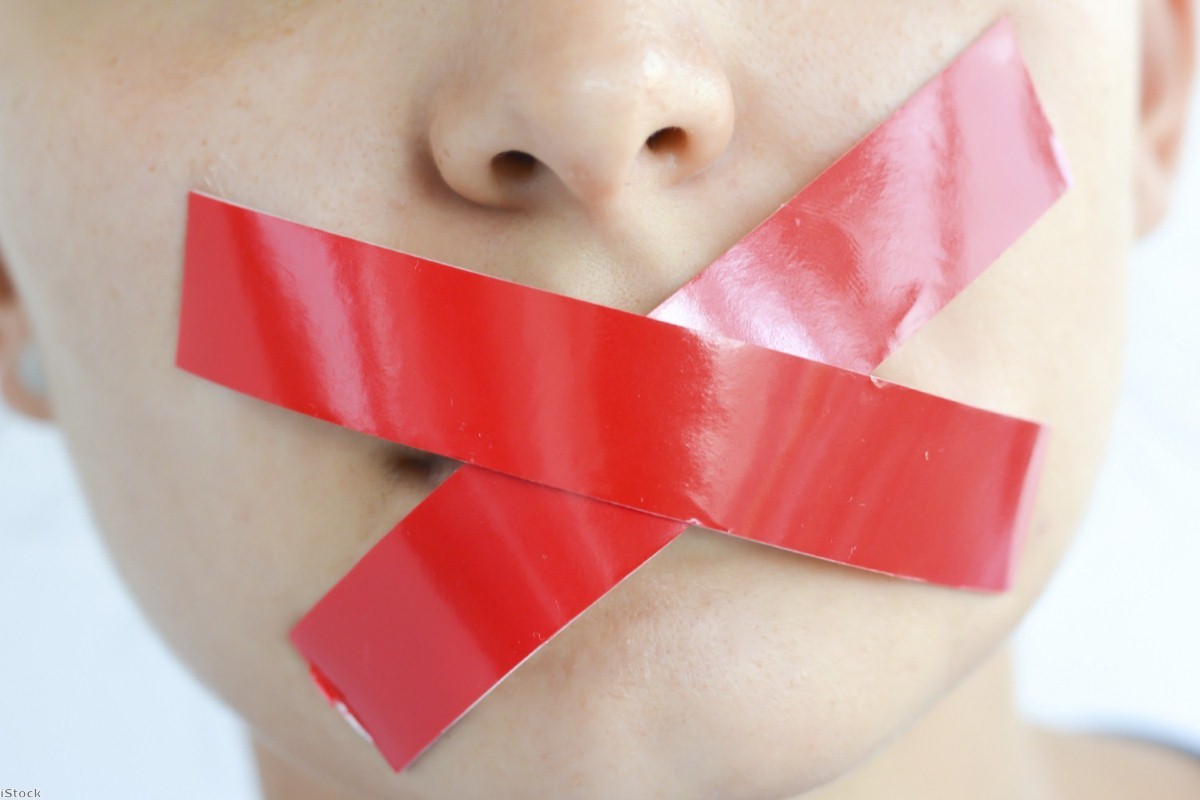 Last week I found myself at the centre of a controversy that is becoming increasingly familiar across British universities.

The problem began in March, when I wrote a short story for my blog called 'Nights at the Disco'. The first person narrative followed Charlie, a grotesquely caricatured Bristol University student who abused drugs and raped drunk girls he found in clubs. It was an experiment in writing 'A Clockwork Orange'-style black comedy and was intended to be a dark satire on the loneliness and frustration that is so often a part of the contemporary male experience, as well as an attack on rape culture. My first draft turned out to be a bit rubbish, but I put it up on my blog with the intention of rewriting it at some point in the future.

So I was a little surprised when, two months later, I received an email from Bristol's deputy registrar demanding I take the story down immediately with a disciplinary hearing to follow. A fellow student had reported it out of uncertainty as to whether it was fact or fiction and there was general outrage that a man had written something that could be interpreted as a "step by step guide to rape". The university's attempted censorship, which they said was due to reputational concerns rather than concerns about their students, quickly turned into a debate about freedom of speech.

The whole episode is part of a wider trend of restricting free speech in the name of protecting particular identity groups. It's a fashion that has gripped British universities via the so-called ‘safe space’ policy, which is designed to prevent hateful speech or actions on campus. In reality it has been used so liberally as to censor almost anything deemed unorthodox.

Examples are cropping up everywhere, from Kate Smurthwaite's no-platforming at Kent to a debate on abortion at Oxford which was cancelled because it was set to be held between two men. These types of actions are often popular. The Higher Education Policy Institute recently found that 76% of all students would ban speakers with views that offended them, while 48% want universities to be 'safe spaces' in which opinions that offend gender, cultural or sexual identities cannot be aired.

This is where the phrase 'the personal is political' has taken us: into a world of anxious, narcissistic egotism, in which identity groups attempt to take ownership of issues while silencing those who appear to attack their identity.

Attempting to silence people you disagree with is a direct attack on democracy. At the moment it is largely being done in the name of protecting vulnerable people, but by attempting to prevent tyranny we have ourselves become tyrannical.

The 'safe space' policy originated from a fear of allowing extreme opinions to be voiced on university campuses, but it is now well beyond that. If my generation are serious about democracy then we must broaden our tolerance to everything bar genuinely violent language or that which might traumatise the mentally ill.

In the end Bristol allowed me to keep the story up and the outrage eventually calmed down. Management still insisted on showing their disapproval by calling me to a disciplinary hearing where I was told I'd damaged the university's reputation. But worryingly, even this parting shot makes me believe that, had there not been such a furore in defence of my right to write the chapter, perhaps they really would have preferred to censor it.