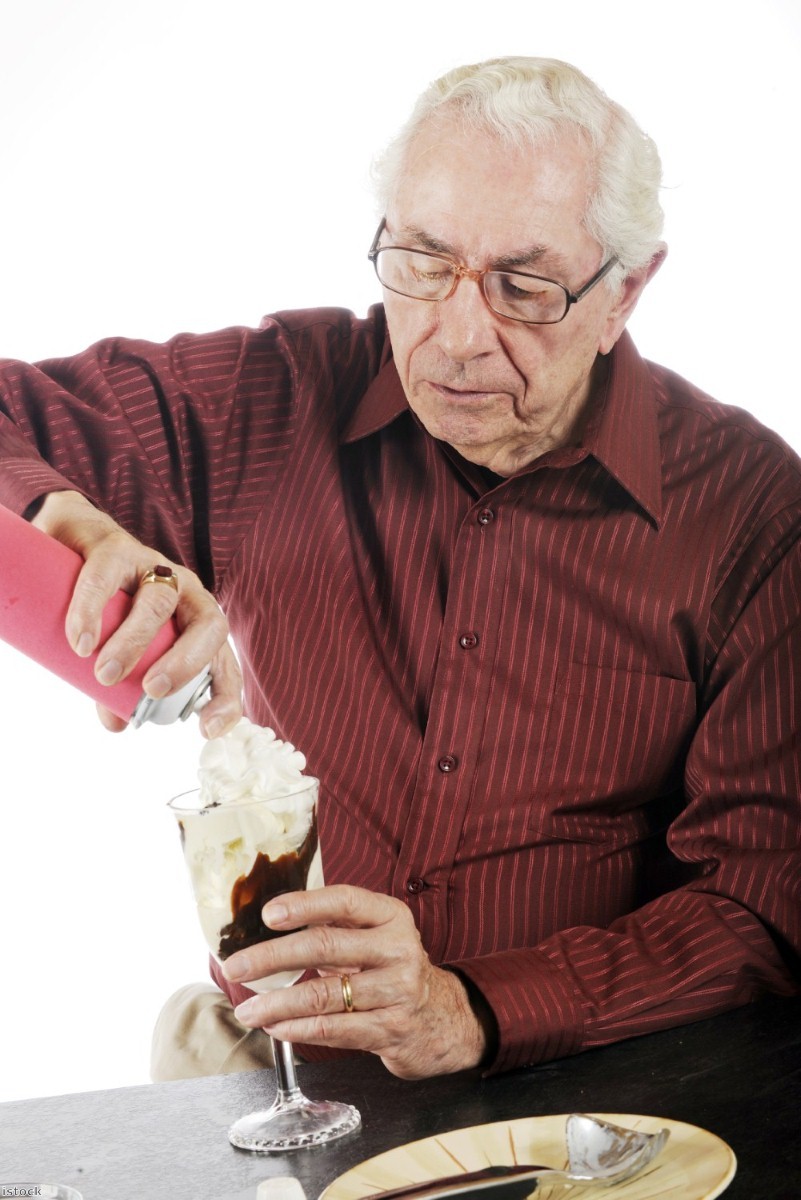 Pick of the week: A storm in a whipped cream can

Five: PMQs verdict: Osborne would be a disastrous Tory leader

We had a break from Corbyn and Cameron this week as Angela Eagle and George Osborne went head-to-head at PMQs instead. This piece found that the chancellor was no better prepared than the last time the two met and that if anything he only proved to show why he would be a terrible leader of his party.

Four:  EU referendum: The prime minister is either a liar or dangerously incompetent

With claims from either side of the EU debate becoming ever more outlandish this next piece asked why, if the prime minister really believes it would be such a disaster to leave the EU, did he call for the referendum in the first place.

Three: The reasons the Leave campaign are losing the EU referendum

All the polls show that the Remain camp are currently in the lead, so just what are the Leave campaign doing wrong? Our third placed item this week suggested that the economy looks set to be the deciding factor of the referendum and so far Brexiteers have failed to win that argument.

The Psychoactive Substances Act has been plagued by confusion and misunderstanding right from the very start. Our next piece reported that just as it becomes law, the government has finally accepted a scientific definition of the phrase 'psychoactive' instead of the childlike one they themselves put forward.

And when the government has to offer guidance on the sale of cans of whipped cream just to make a new law easier to follow, you know there are going to be problems. In the top spot this week we looked at some of the bizarre examples given to shop owners to help them work out who they and should and shouldn't be serving.