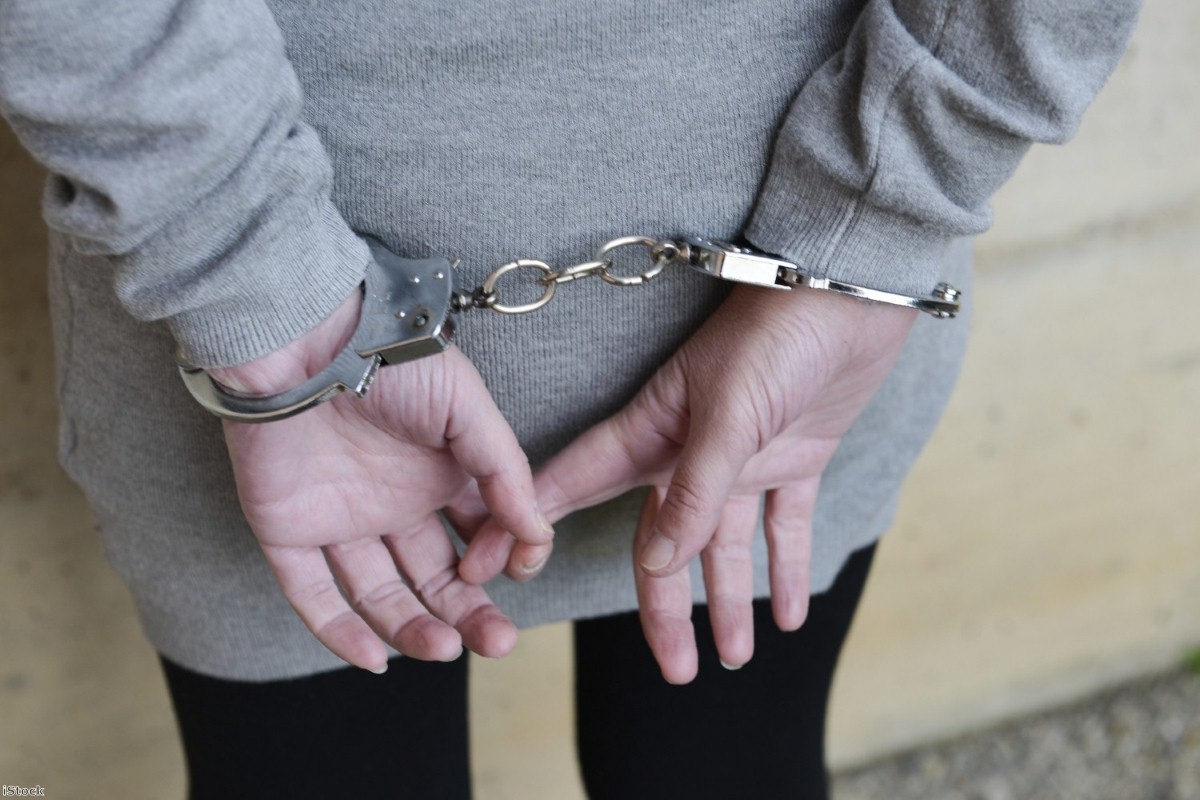 Women shouldn’t be forced to seek refuge inside a prison

"Over the years Holloway has been like a refuge to me – sleeping in doorways was tough. When it was freezing and there was snow on the ground, I would never have survived outside."

The above quote is from the story Survival, part of an online collection of anonymous first-hand accounts about life in soon to be closed Holloway prison. It says everything about why we, at the national charity Women in Prison (WIP), have launched a campaign to Reclaim Holloway, and why we want to see a different approach to prison reform from that set out in the Queen's Speech.

Every year around 9,000 women are sent to prison, yet the only risk of harm posed by most of them is to themselves. Suicides in prison are on the rise. Already this year five women have taken their own lives inside – the same number as for the whole of 2015 – and we're not even halfway through the year yet. Self-harm is also on the rise.

Many female prisoners have a history of trauma, mental health problems and have suffered poverty, homelessness and domestic abuse. These experiences drive them to use alcohol and drugs as coping mechanisms and increase their chances of ending up in prison. The only way to solve this is to invest in community support and solutions for these issues before women get to this stage.

Solving the housing crisis will go a long way to reducing the prison population. Many women who are released from prison are forced into homelessness. Often their only options on release are to stay in an exploitative environment revolving around substance misuse, return to an abusive partner, street homelessness, or go back to prison. At WIP we've met women who are eligible for licence and release from prison but continue to be held inside because they have nowhere else to live. Prisons are being used as cover for the grave shortfall in housing and this urgently needs to be addressed.

This is why the Reclaim Holloway campaign is calling on the soon-to-be redeveloped prison site to be retained for council housing and investment in women's support services for mental health issues and domestic violence. Holloway is the most iconic, historic and recognisable women's prison in the UK. Its closure marks an opportunity to make a statement about the current approach to criminal justice for women and to move away from the default decision to imprison.

Prison is tough and for those with a history of trauma, the experience can mirror earlier experiences of having control taken away from them. The prison reform proposals in the Queen's Speech fail to show any real understanding of these root causes of women's imprisonment.

However, there have been some positive signals coming from Michael Gove regarding investment in diversion from custody, and community alternatives to imprisonment. This is welcome news, but to be successful the government must reverse the closure of women's community support services and ensure that vulnerable women and their families have safe and decent housing.

For someone to describe a prison as a sanctuary is heart-breaking and shows just how difficult life is for some of these women. We must reach a place where women don't feel forced to turn to the harmful environment of prison just to find refuge.