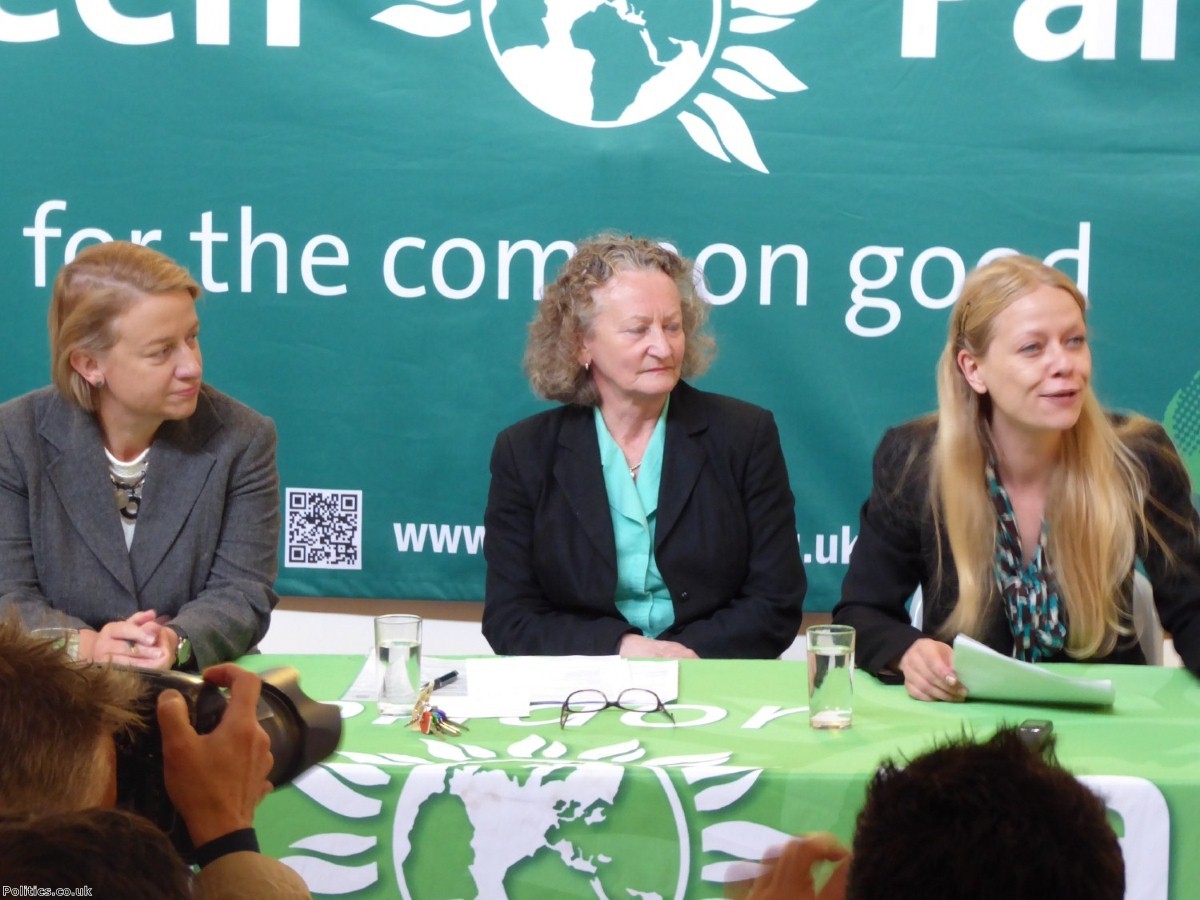 With Natalie Bennett stepping down as Leader of the Green Party, there has been much debate about the direction the party should now take. As the party's London co-chair and a former spokesperson, here are my five thoughts on the direction I believe our new leadership team should take.

1. Set a new political direction with a few good issues

It's fair to say that Natalie pitched our party's tent in the left field over recent years. Some have said that, since Corbyn, that field has become too crowded. While there may be some truth to that, simply retreating to the hedgerow to talk about 'limits to growth' is an equally flawed strategy.

Every party has its own ideological divides, and they're rarely very interesting to most voters. Rather than arguing among ourselves about socialism versus ecologism, we should be talking about the sorts of issues and ideas which will give voters a clear and compelling idea of what a distinctively Green politics is all about.

One of the secrets of our success in the recent elections in London and Scotland was our candidates' selection of really good ideas that people could understand. In London, our policies and overall message couldn't be pigeon-holed as 'socialist', and Sian Berry didn't waste valuable time giving lectures about ecological political theory. Nor did we pitch ourselves, at any point, as a narrowly left-wing or socialist party.

So what good ideas and issues should our new leadership team develop and promote over the next two to four years?

Most research I've read suggests that the Green Party's biggest weakness is credibility. Lots of voters think we're nice but naive. In London almost a quarter of voters, just under half a million, gave Sian Berry their second preference vote, showing they like our ideas. I think the leader's task is to persuade more of them that we are a credible first choice.

We have lots of good examples of our credibility and competence from our time in the UK and European Parliaments, and in city, town and parish halls. Our new leader needs to be a strong media spokesperson able to use these examples to persuade voters that we are a credible party.

3. Find a realistic formula that is exciting

It's always hard to motivate members and supporters when labouring within a broken electoral system. Genuine electoral breakthroughs are rare, and simply treading water isn't a great motivator.

While Natalie was great at rallying the troops, she also had a tendency to over-sell our prospects, which generated excitement in the campaign but left members downhearted and the media spinning a negative story after polling day.

Instead we should concentrate on highlighting what we have achieved despite our minority status. Some feel we failed in London by electing two members of the London Assembly again, without any gains. But when you consider the achievements of our two departing AMs, from campaigning for the London Living Wage unit, to kick-starting the cycling revolution, to blocking the Thames Gateway motorway bridge, holding on to that share of power was a real achievement.

There's one other thing to thank Natalie for. She was often the only mainstream party leader to mention climate change (albeit too briefly).

Our new direction cannot, and should not, be defined in opposition to our core beliefs. Saying "they know we do the green stuff so we should tell them about something different," isn't enough.

In the year in which global average temperature increases are breaking all the records, the leader must take about the climate emergency unfolding before our eyes. The real challenge is in engaging an indifferent media on this issue, and in building the party to reach around them to talk directly to the public.

More than political positioning, it is organisational capacity and competence that either delivers or denies us electoral success. Natalie knew this, and worked tirelessly to build up local party branches.

However, despite her efforts, the party got itself into a bit of a mess in the general election, which undermined our campaigns this year. The new leadership team should support our new, highly competent chief executive and work with the party's elected executive body (Gpex) to get a grip on things. Without that strong and competent executive, the leader won't be able to get very far.

Tom Chance is the co-chair of the London Green Party, oversaw the recent London election campaign, and is a former spokesperson.