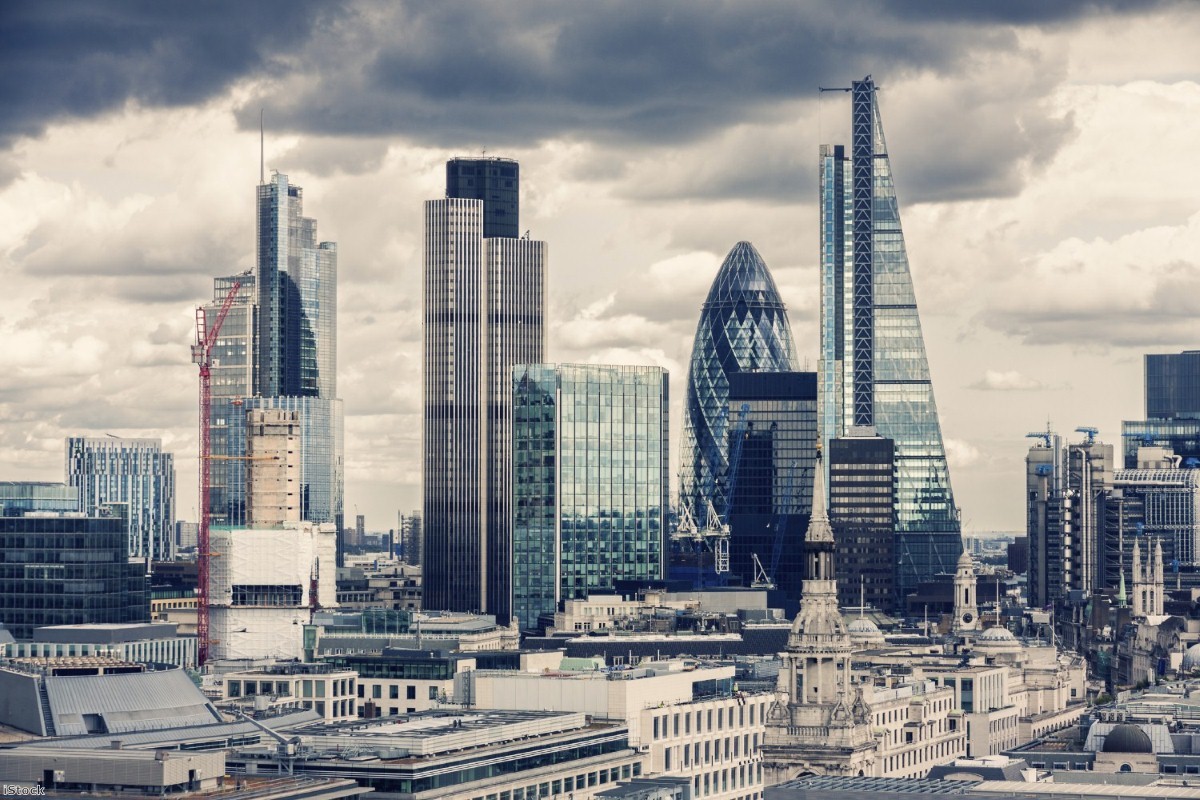 The prime minister's invitation to representatives of other governments to attend an Anti-Corruption Summit in London looked like a good idea when he announced it a year ago. But now the time for the summit has arrived and it's posing lots of difficult questions for the UK. Suddenly a spotlight is being shone on the complexities of Britain's relations with corrupt businessmen and politicians from across the world; the role of banks, lawyers and other advisers in London in managing the affairs of doubtful overseas investors; the welcome the UK has given to those who wish to buy homes or establish residence here; and the importance of UK overseas territories in the flow of offshore funds.

In the run-up to the EU referendum, the defence of British sovereignty from foreign incursions has been a major theme. Yet the uncritical welcome given to foreign investors, without the government looking at the source of their funds, has allowed people close to regimes in Russia, China, Central Asia and elsewhere to buy residence within Britain, and then secure expensive properties, private education for their families, and even the occasional football club.

Since 1994 the tier one (investor) visa scheme has sold preferential rights to residence in the UK in return for loans of £1m, recently increased to £2m. The numbers coming in under this scheme rose sharply between 2011 and 2014, when the government finally began to carry out some checks on the sources of the wealth applicants had acquired, rather than relying on the advice of the very lawyers and accountants employed to manage these applicants' affairs. The Panama Papers have provided more evidence about the doubtful origins of some of those granted residence, a number of whom have since been granted British citizenship. Malta sells citizenship in return for investment, as does Antigua – but it's demeaning for a country like the UK to do the same.

The Panama Papers have underlined the importance of Britain’s Overseas Territories in global tax evasion and money-laundering. Shell companies in the British Virgin Islands were the most frequent way in which Mossack Fonseca helped the global rich to hide dubious funds. The attractions of the BVI, the Cayman Islands and other UK Overseas Territories lie in their British legal standards, the British-linked accountants and lawyers who advise offshore investors, under UK sovereignty. A previous British government imposed direct rule on the Turks and Caicos Islands to stamp out what it described as systemic corruption. But our current government will not use its sovereign authority to insist these territories provide transparent information on who effectively own the thousands of shell companies they sponsor.

Some 36,000 properties in and around London are owned by these secretive offshore companies: large chunks of Britain's sovereign territory owned by unknown foreigners, paying little or no tax on our soil. Some of their owners rarely set foot in Britain; others mix freely with the richest British citizens at racecourses, smart restaurants and clubs, while retaining the bulk of their wealth offshore. London hosts an army of estate agents and reputational managers, legal and financial advisers – British citizens who make very good money out of catering to their interests without asking too many questions about their wealth. They too let Britain down, for personal profit.

In the European Referendum debate, the European Court of Human Rights, the EU’s own Court of Justice, and the European Commission are presented as major threats to British sovereignty. Leave campaigners sadly ignore the far more direct and immediate threat that the spill-over of corruptly-acquired wealth, with the illegal or marginally-legal practices that are imported with it, pose to our way of life. The Spanish government has now launched a major prosecution against rich Russians resident in their country with links to organised crime across the former Soviet Union. Those who claim to care about the defence of British sovereignty should ask why our government has not taken similar action.

Lord Wallace of Saltaire is a Liberal Democrat peer.