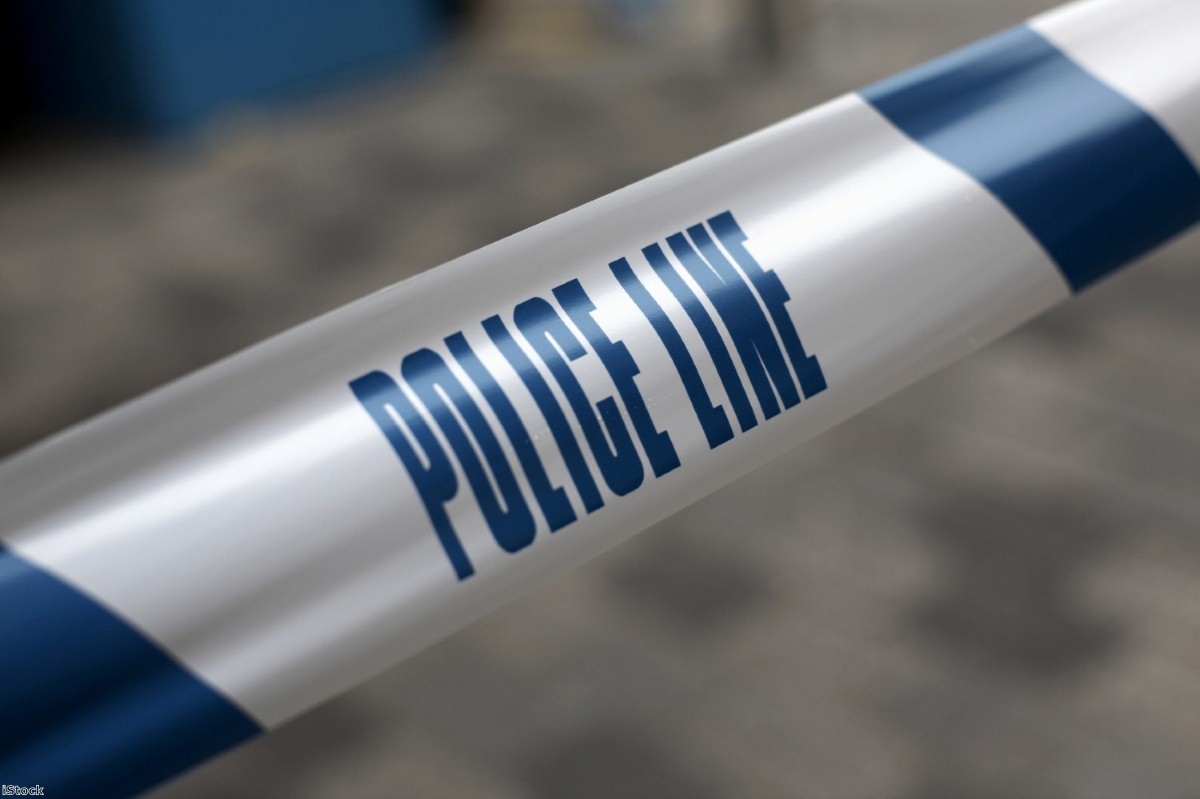 The ongoing saga that is the Psychoactive Substances Act took another twist last week, albeit one that wasn't entirely unexpected. The Act, which was first introduced at the tail end of last year, has been plagued by criticism from scientists, civil society, and even the police – to the point that it was shelved indefinitely at the end of March.

Some of the optimists in the drug reform world briefly hoped the Act was dead for good. The Home Office always insisted it would still come into force in the spring, but many were dubious. After all, the gaping flaws in the legislation were clear for all to see. They were so clear, in fact, that we suspect the delay was caused by police forces warning it was unenforceable.

The government was also embarrassed by the Advisory Council on the Misuse of Drugs (ACMD), which brilliantly demonstrated the absurd and arbitrary nature of the Act’s definition of 'psychoactive' by finding that poppers are not psychoactive under this definition. A decision was subsequently made not to ban them. Drug reformers' optimism appeared to be well-placed.

But it wasn't to be. Like the tardigrade of bad policy, the Psychoactive Substances Act just won't die. Last week, when most of the media was focussing on the elections, it was announced that the Act will come into force on May 26th. The requisite 21 days notice has been given and, as I type, headshop owners and their clientele are engaged in a frenzied buying and selling spree – stocking up or getting rid as quickly and efficiently as possible.

There could yet be more twists in this tale, since the government doesn't appear to have addressed any of the issues which caused the Act to be delayed in the first place. The law is still unenforceable, as police in the Republic of Ireland found out when trying to prosecute people under their version of it. Psychoactivity is still not satisfactorily defined. There is still no mention of harm, or harm reduction – everything is as illegal as everything else.

Whether or not the government try to fix any of these issues is largely irrelevant, since the outcome of any attempted ban is always the same: use is pushed underground, the drugs become more dangerous, and people get hurt. Sure, headshops will close down, which the politicians will no doubt call a success, but the real issues will still not have been addressed. In Ireland, despite the shop closures, use of novel psychoactive substances has increased, particularly among the young.

A massive overhaul of the drug laws in the UK needs to be undertaken, with the introduction of regulated markets, safe injection facilities, needle exchanges, and an end to criminalisation and the ridiculous head-in-the-sand mentality which led us to this situation. 'Out of sight, out of mind' is not good enough when it comes to drug policy.

Unfortunately, by breathing new life into this blanket ban, the government have made it very clear that they are not prepared to face the challenges of drug policy head-on. But they can only ignore them for so long, especially when it comes to an Act which has been damned from every side, and which is so easy to ridicule.

Watch: How the legal highs ban could affect your shopping list https://t.co/D4PvOOJG00

Ridicule, in fact, seems to be the perfect way to continue to fight this abomination of a law. To that end, a Facebook page has been set up urging people to check with the police before consuming any substance at all after May 26th. Since the government can't properly define psychoactivity, and doesn't seem to know what is and isn't going to become illegal, it's definitely better to be on the safe side. After all, you wouldn't want to be breaking the law.

Of course it is not suggested that you phone 999 to check. Just contact your local force directly via phone, Twitter, Facebook, or any other way you know of. By doing this, the utter absurdity of the law will be laid bare, since just about anything can be considered psychoactive, and the most dangerous legal highs going – alcohol and tobacco – won't be affected by the ban.

And it helps highlight one of the most pernicious aspects of this bill: the way its blanket approach to banning substances runs against centuries of British legal tradition.

One of the most basic tenets of British law is that our right are not given – they are implied, unless specifically denied by law. What this Act has done is to turn that on its head, so that your right to consume any substance is prohibited unless specifically allowed by law. It is from start to finish an affront to common sense and the British values that the Conservative government claim to hold so dear.

Deej Sullivan is a journalist and campaigner from the UK. He regularly writes on drug policy for volteface.me, London Real, and many others, and is policy & communications officer at Law Enforcement Against Prohibition UK. Follow him on Twitter.