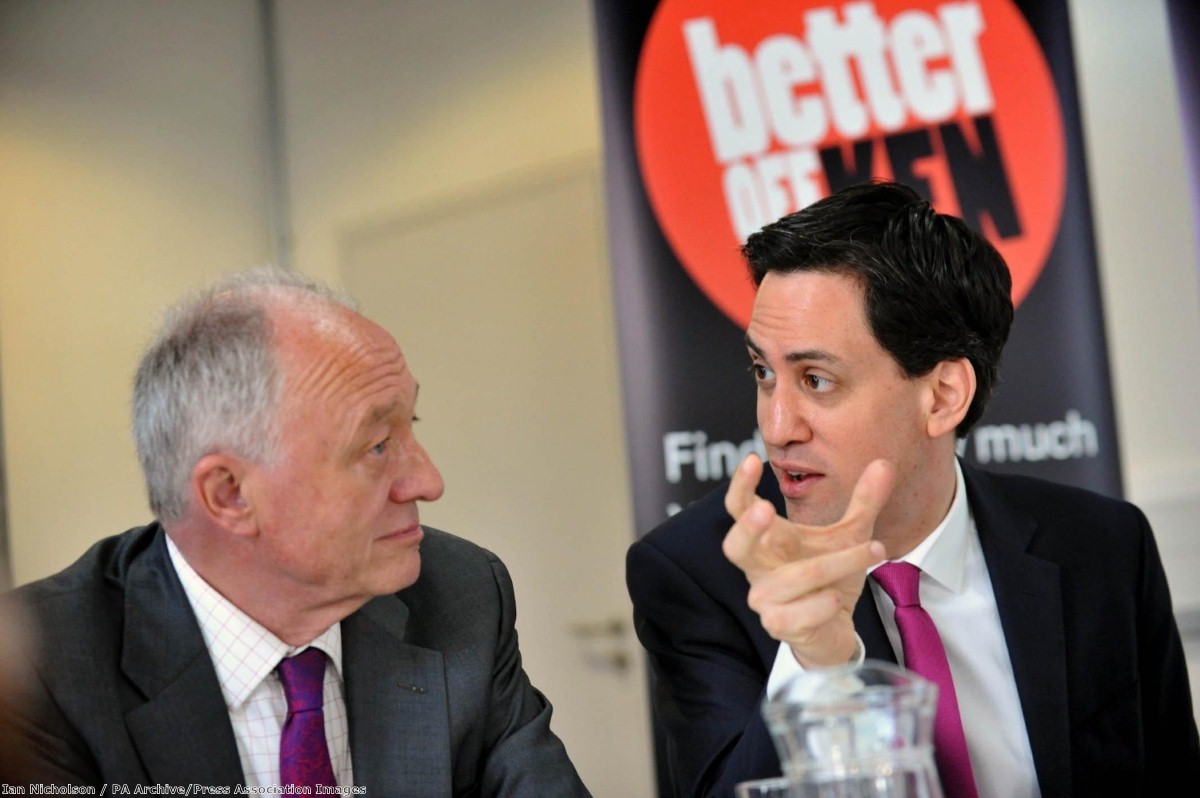 This is how modern Britain does anti-Semitism

I remember the first time I heard an anti-Semitic slur. I was on a scavenger hunt with my Jewish youth group – an organisation characterised by a mix of sexual debauchery and wholesome activities – and we were stopped near Speaker's Corner in Hyde Park, where there was a man delivering a speech about hellfire. We were listening politely, because Judaism is nothing if not amusingly catholic in its tastes. The man paused, fixed his gaze on a boy named Michael, and asked him if he would be avoiding the devil's flames.

Michael answered that no, he didn't believe in hell. The man did a double take, looked him in the eye and said: "What are you? A fucking yid?"

I grew up in a sheltered part of  North London. I'd never heard anything like this before. Although Michael fought back quite bravely, it made me feel exposed and hunted, as if the city that I and my parents and one of my grandparents grew up in was more treacherous and dangerous than I'd imagined.

It made me remember when I found out I was Jewish. A classmate at primary school brought in treats for Rosh Hashanah and I'd gone home hopped up on cake and asked if we were. My parents are entirely disinclined towards religious practice, so this wasn't a particularly strange question.

My mother said: "Yes, what did you think we were?" And then, there it was – the smallest of anxious hesitations – before she added: "You haven't told anyone at school, have you?" I assured her that I hadn't. It wasn't brought up again.

For me, anti-Semitism was the stuff of nightmares – cartoonish Nazis and neat piles of shoes in black and white photographs. I knew my grandmother had come to Britain from Germany as a girl, but that she never spoke German or mentioned her parents. It wasn't until later that I connected it with that brief fearful flicker.

For those in any doubt, this is just a little snapshot of what Antisemitism in 2016 looks like. It is very real. pic.twitter.com/aCImyG6OeC

Later there were the little things. A friend who told me not to be so Jewish when I wouldn't buy her an ice cream, the friend's mother who told her daughter to change before we went out in case anyone thought she was a Jew, the concentration camp jokes I was told to be a good sport and laugh along with.

As an adult, I am continually surprised to hear that not everyone has a rough idea of where they'd move to if things get bad. Not everyone assumes you keep suitcases on top of the wardrobe 'just in case'.

Anti-Semitism has a number of strands, traditions and sources. It exists from far-left to far-right. It's why a Conservative politician might think dressing up as a Nazi is fine, but will balk at left wing anti- Semitism, which usually muddles together anti-imperialism with the long and storied history of European Jew-hatred.

What the left and right sides of the political spectrum have in common is the tendency to use Jews and anti-Semitism as a tool to get at each other. A long history of European anti-Semitism casts a shadow over their arguments, but most of them are barely aware it exists. I wish I could invite them to the house of one of my great uncles, who used to have a shelf dedicated to books written by 'friends of the Jews' from the Roman period onwards. This turned out to be one of the smallest recorded specialist collections.

Non-Jewish right wing politicians are only interested in addressing anti-Semitism when they see it as a weak point in an opponent’s armour. They seem unwilling or unable to identify and weed out other forms of racism within their own ranks.

Left-wingers often allude to shadowy cabals and secret diasporic outposts controlling the discourse with large amounts of cash and crying pogrom if things don’t go our way. There is even the occasional modern evocation of the blood libel, a medieval accusation that Jews used children’s blood to prepare Passover bread – and a chag sameach to you too.

The left-wing arguments are almost always framed as an attack against the infinitely mutable umbrella of Zionism, which I think I'd mind a lot less if I'd been invited to one of the secret meetings. It is now against the law to say anti-Semitism is wrong without including the words 'not all criticism of Israel is anti-Semitic'.

While the statement is obviously true, it is imprecise. There is, after all, vigorous and often vehement non-anti-Semitic criticism of Israeli government policy by both Israelis and Palestinians, as well as by Jewish groups in the diaspora. But amid the valid criticism, there are language tropes and modes of thinking that many slip into without interrogation. The view of 'Israel' as a monoculture with a single desire to protect Israeli interests at all costs doesn't look entirely unlike 1930s European characterisations of Jews as a fifth column with no local loyalty or diversity of character.

To say you’re 'anti-Israel' or even that it's alright to 'hate Israeli Jews' makes no more sense that it does to describe everyone in Britain as enforcers of Tory government policy or British military operations. To explain violent anti-Semitic actions as  'anti-Zionism' suggests it's you, not Jewish people, who cynically conflate the two.

Most anti-racists accept that when a member of an ethnic minority says they find something racist, we should listen to their account. But that doesn't count when it comes to Jews and Judaism. Then non-Jewish people from both ends of the political spectrum come together to debate what is and isn't anti-Semitic.  They draw up the parameters, so they're free to say that nothing below true Nazism counts.

Although, as a well-known newt and linen suit enthusiast assures us, even that is no longer a given. Anti-Semitism, in all of its techniques and strands, still exists. The chances are, if a Jewish person is describing their experience to you, then they mean it. So please remember that we only drink the blood of your babies once a year.