Rio Tinto to invest a further US$3.4 billion in expansion of iron ore operations in Western Australia
Opinion 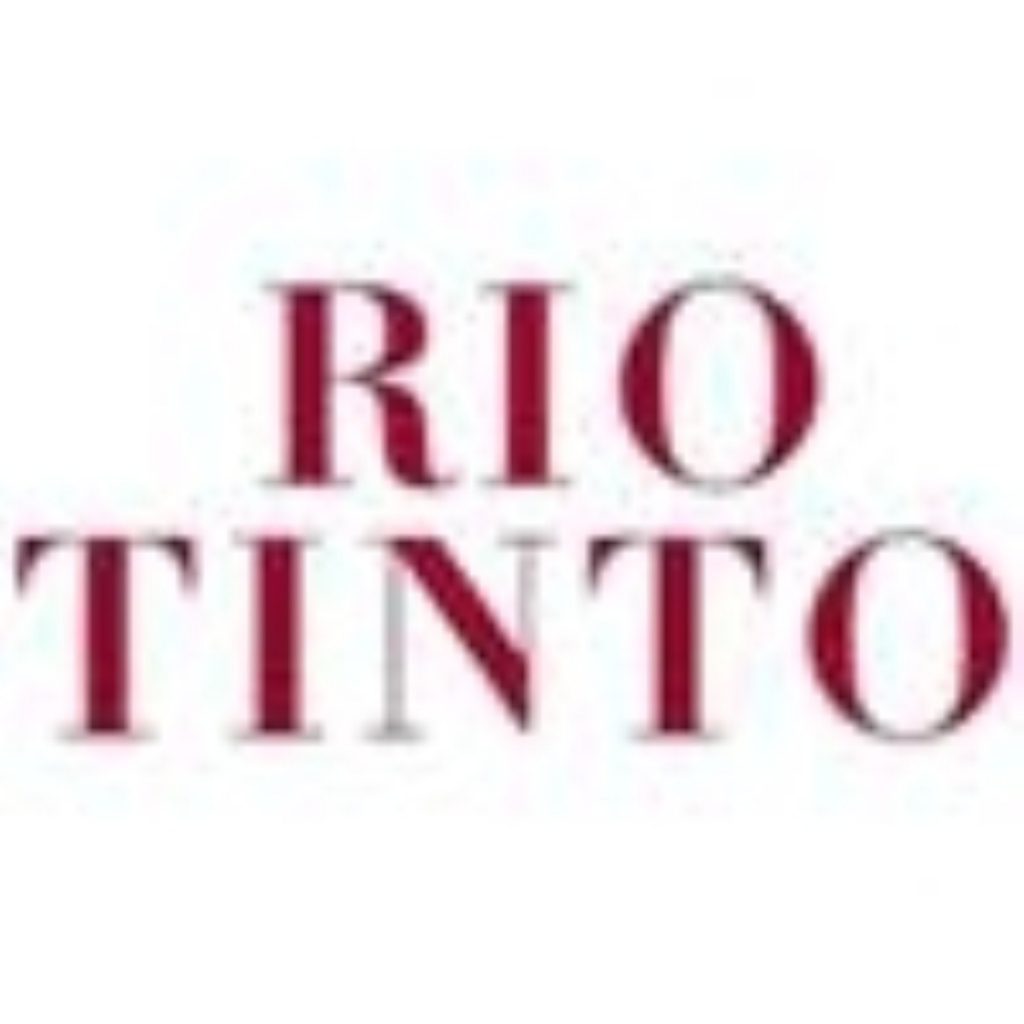 Rio Tinto: Research shows potential of automation for the future of the mining industry
Opinion

Rio Tinto announces that it has, through an indirect wholly-owned subsidiary, acquired the remaining 7,944,151 Hathor common shares not already owned by Rio Tinto and its affiliates, representing approximately 5.87 per cent of the outstanding Hathor common shares on a fully-diluted basis, pursuant to a compulsory acquisition under the Canada Business Corporations Act.

Rio Tinto to invest US$2.7 billion to complete the modernisation of the Kitimat aluminium smelter in Canada
Opinion

Rio Tinto increases all-cash offer for Hathor Exploration to C$4.70 per share with reaffirmed recommendation from Hathor board
Opinion

Rio Tinto: A global business perspective on managing for growth in a volatile international environment